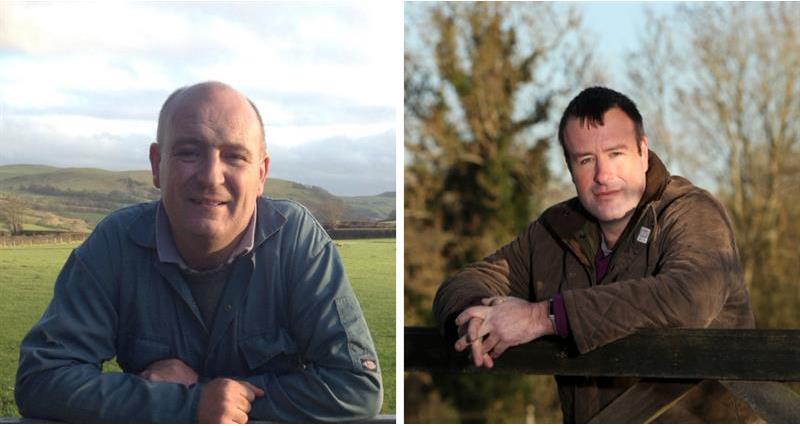 The NFU responds to the Spectator's front page article headlined ‘The war on meat. Vegans are winning’.

We were disappointed to read Jenny McCartney make sweeping assumptions about agriculture in her article ‘The great carniwars’ without properly acknowledging the significant differences in farming methods across the globe.

Farmers in the UK will not recognise her picture of livestock farming here and we refute her generalisations and disregard of the high standards British farmers produce to. The article also fails to recognise that red meat and dairy production in the UK results in a significantly lower carbon footprint than that produced elsewhere in the world.

The number one priority of British livestock farmers is the health and welfare of their animals and we adhere to some of the highest standards in the world, all while producing food for the nation, and caring for the countryside and its iconic landscapes. 65% of our countryside is grassland and much of this land is highly unsuitable for growing any other crops. Grazing livestock are an integral part of using this land to produce nutritious red meat and dairy, which play a key component of a healthy and balanced diet.

Your readers can be assured that when they buy British they are buying a product that is high-quality, safe and sustainable, and produced by turning grass which humans cannot consume into high-quality, grass-fed, nutrient-rich beef, lamb and dairy.