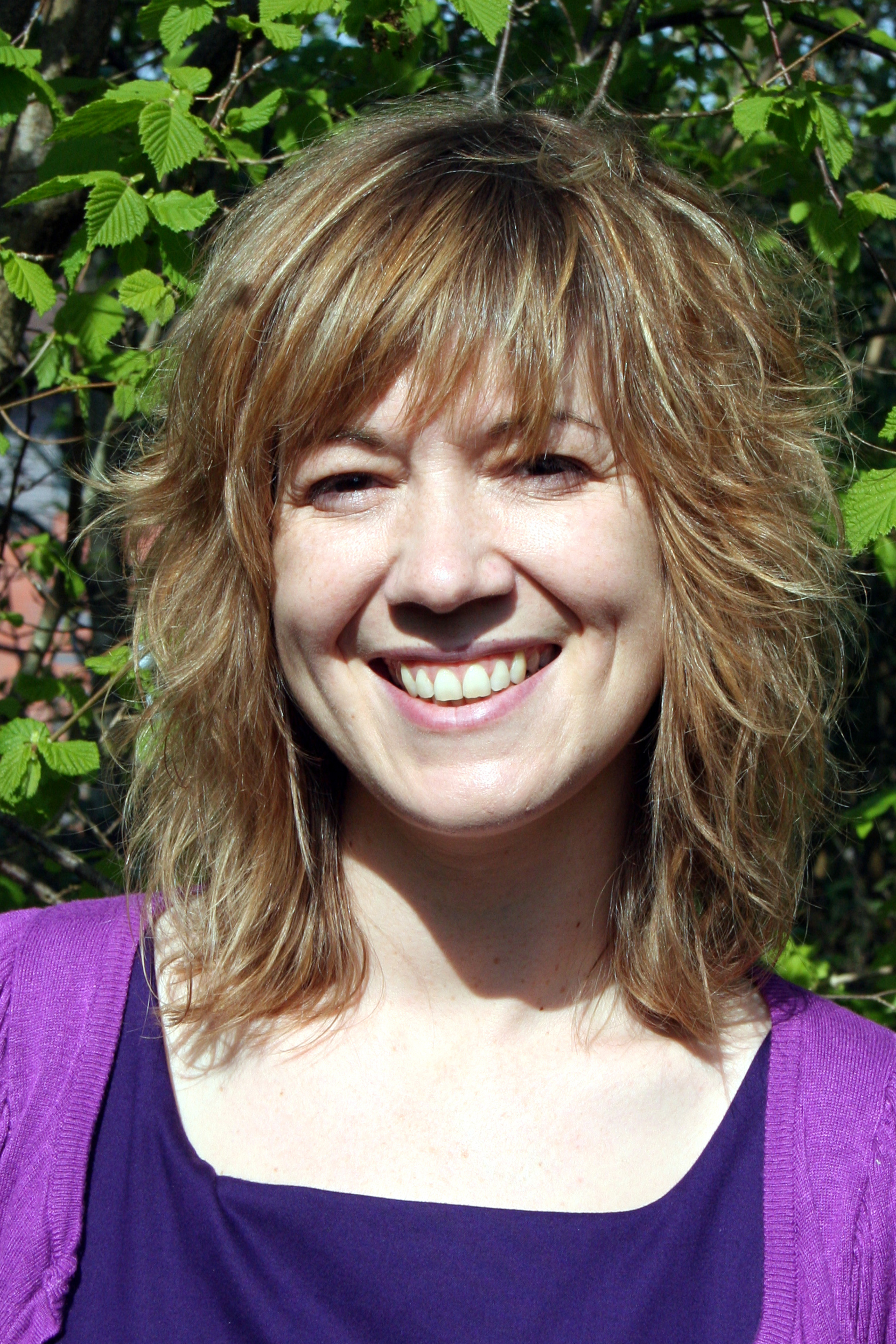 Melanie Squires comes from a Cornish dairy farming family and joined the NFU South West team in January 2002 as a policy adviser, promoted to senior in 2003 and then to Regional Director in March 2006.

She is a current trustee to the Seale-Hayne Education Trust and incoming 2016 Chairman, oversees the administration of the Dairy Crest/NFU Scholarship (West Country Dairy Awards) and a SW CBI Council member. She also holds a non-executive director role on the Heart of the South West LEP.

In June of 2008 she was awarded an MBE in the Queen’s birthday honours for services to Gloucestershire’s rural community and for animal welfare efforts during the flooding of July 2007.  She was also awarded the Associateship of Royal Agricultural Societies (ARAgS) for her distinguished achievement in the agricultural industry in 2015.

Melanie’s long-held passion for farming and food means she is committed to the furtherance of agriculture in all its diverse facets for a sustainable future, both in terms of output, as well as for its custodians, and the next generation.