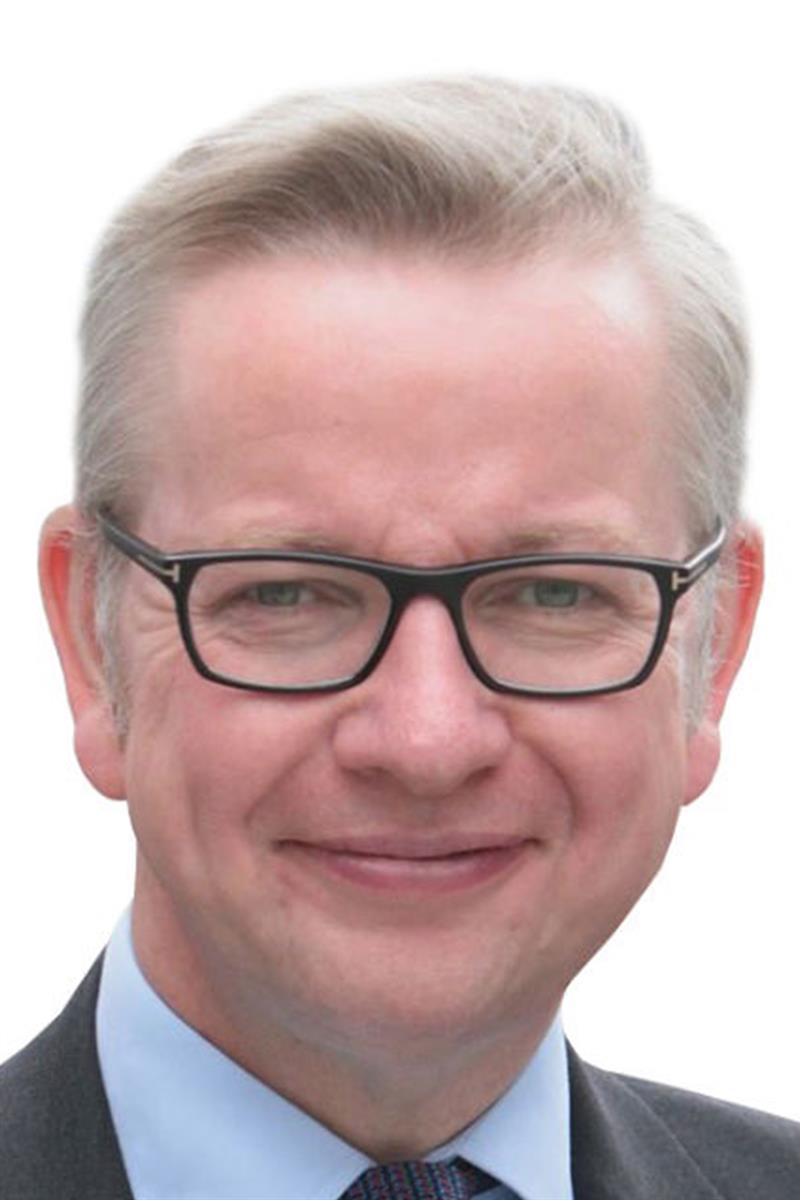 Michael Gove was appointed Secretary of State for Environment, Food and Rural Affairs on 11 June 2017, having been MP for Surrey Heath since 2005.

After Oxford University, he became a journalist, working as a reporter for The Press and Journal in Aberdeen, a researcher and reporter at Scottish Television and a reporter for BBC Television. He was later Assistant Editor of The Times.