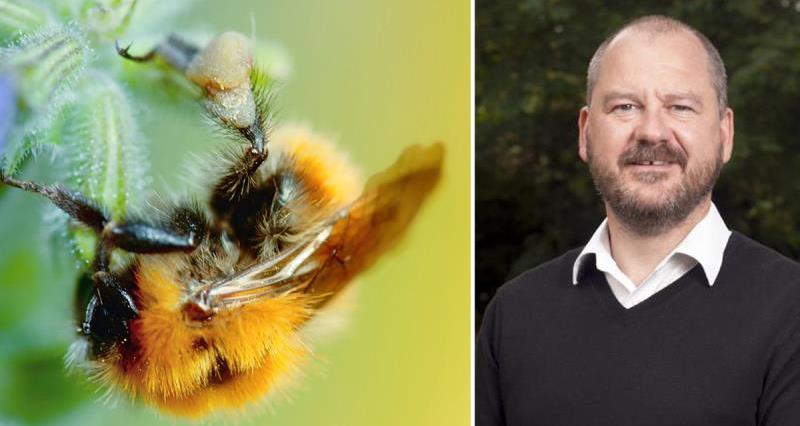 With a flurry of new evidence on neonicotinoids restrictions and pollinators being published, the big question is – what’s changed?

Disappointingly, the answer is not a lot.

Since the restrictions began in 2013 there’s been no ‘game-changing’ body of evidence to settle the debate. The big unanswered question remains whether the harmful impacts observed in studies based on artificially dosing bees, occur in real-life field situations and cause population declines. A Swedish study did find harm to wild bees (but not honeybees) in real fields, but does this mean neonicotinoids are causing widespread declines in bee populations, or does it just mean that insecticide-treated fields can be inhospitable places for insects? We still don’t know.

Another thing unchanged in the last few years is the polarisation of the debate.

This is because views are often driven by something other than the evidence. These views are driven either by a skewed media that is quick to report studies showing harm, but greets those showing no harm with tumbleweed. Or these views are driven by unwavering belief in a hazard-based approach saying any evidence of harm is enough to justify a precautionary halt on neonicotinoid use – forget about whether that harm is actually causing unacceptable declines in bee populations, forget about considering the benefits of insecticide use.

Our ultimate goal is to safeguard pollinators, so we need to remind ourselves what is happening to their populations. Reading the press you’d be forgiven for thinking bees are facing apocalyptic declines caused by neonicotinoids. The evidence tells a different story…

To progress the neonicotinoid debate we must be clear about the question being asked – it isn’t ‘pesticide good/pesticide bad’, it has to be about whether any actions we take deliver worthwhile benefits for bees and other pollinators.

If we can’t show that, then for the bees’ sake we shouldn’t waste time taking the action.