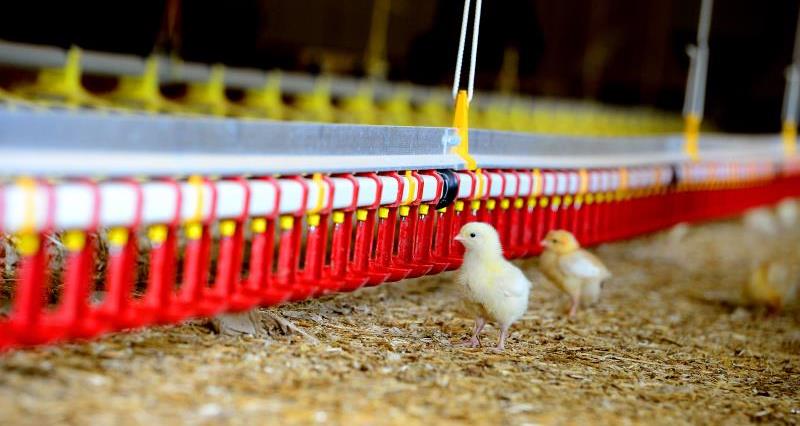 The new Defra Code of Practice for the welfare of meat chickens and meat breeding chickens came into force on 26 March 2018.

Read the new code of practice

It is a statutory document and provides interpretation of the legal requirements for producers.

Defra consulted on the code of practice in late 2017, which the NFU responded to.

NFU Chief Poultry Adviser, Gary Ford, said: “We welcome the new code given that it reflects current best practice in industry. British farmers produce poultry meat to very high standards and welfare is key to that; now the code of practice reflects those high standards.

“We are also really pleased that Defra has actioned our suggestion to keep the code under review to incorporate developments made by industry in terms of welfare. It is vital that such an important document remains relevant and current for our farmers.”