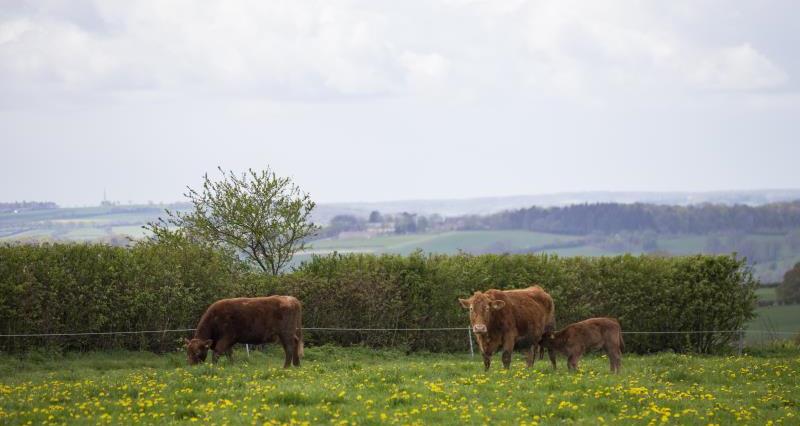 Following the recent consultation on the principle of allowing badger control in the Low Risk Area (LRA) of England, Defra has announced their intention to enable badger control measures in the LRA in the thankfully rare cases infection in cattle herds can be linked to disease in badgers.

This will allow any such outbreaks to be tackled rapidly to prevent bTB from spreading further within the wildlife and cattle populations and thereby preserve the LRA’s low incidence status.

Badger control in the LRA is expected to be permitted only in very exceptional circumstances where veterinary epidemiologists judge an area to meet the criteria for a bTB ‘hotspot’.

Any decision to carry out badger control in a specific LRA location will be taken by the Defra Secretary of State after considering all relevant scientific and veterinary advice. All the stringent licensing criteria set out in Defra’s Guidance to Natural England will need to be met by the cull company.

Defra received applications earlier this year for grants under the ‘Badger Edge Vaccination Scheme’ to carry out badger vaccination in the Edge Area of England.  They have accepted three applications.  The projects will receive at least 50% funding towards their eligible costs. The scheme aims to create a protected badger population between the High Risk and Low Risk Areas of England, and to prevent further spread of the disease.

The new season for vaccination of badgers began on 1st May.

From 1st November 2018 compensation at 50% of the average market price for same category cattle will be paid for any animal brought into a TB breakdown herd which then fails a TB test whilst that breakdown is still ongoing. This will mirror what already happens in Wales.

The compensation change is intended to encourage herd owners to take further proportionate steps to improve their disease controls.

Cattle keepers accredited under a scheme based on the standards laid down by the Cattle Health Certification Standards (CHeCS) will continue to receive 100 per cent compensation for all compulsorily slaughtered cattle, provided the herd is accredited at the time of the breakdown.

Cattle keepers are responsible for ensuring cattle they present for slaughter meet Food Standards Agency (FSA) cleanliness standards. From 1st November 2018 50% compensation paid for same category cattle will be paid for animals that are too unclean to be slaughtered. We do not want to see any unclean cattle presented to slaughter.  Cases for TB affected stock are already very few in number but we hope this measure will make it exceptionally rare.

We want to reduce the financial risk for herd owners sending TB affected cattle which are to be compulsorily slaughtered to private slaughter.  Owners of TB affected herds can already take this option and send their cattle to a slaughterhouse of their choice taking a payment from the slaughterhouse operator in lieu of Defra compensation. But they risk receiving little or no payment if a carcase is condemned at the slaughterhouse. From 1st November 2018, cattle keepers who choose this option will receive compensation at the same rates as other TB affected keepers in respect of any compulsorily slaughtered animal when the carcase of that animal is condemned.

Defra announced in December that routine surveillance testing for higher risk herds in the High Risk Area (HRA) will take place at six monthly intervals to improve early detection and eradication of disease, and to prevent it spreading to new areas. Ministers have decided that this change will take effect from 2020.

Defra also said in December that some herds will remain on annual testing.  Ministers have decided that herds in the HRA that:

(ii)     Are CHeCS accredited at level 1 or above will continue to be tested annually. The first criterion above is a change to the one set out in the December announcement.  The change has been made to simplify these criteria.

Since 1st May 2018 cattle keepers have been able to apply to retain in-calf TB test positive cattle for up to 60 days to allow calving, subject to compliance with biocontainment/isolation conditions. Information on the requirements that need to be met can be found here:

Read the NFU response to the HRA consultation here.

The TB strategy review led by Professor Sir Charles Godfray, announced in February, is considering how to take the strategy to the next phase. Currently in their evidence-gathering phase, the reviewers are seeking information about evidence-based interventions (including epidemiological and regulatory/economic measures) for bTB control.

This call for evidence is due to close on 31st May. The NFU is currently producing a response and will submit by the deadline.