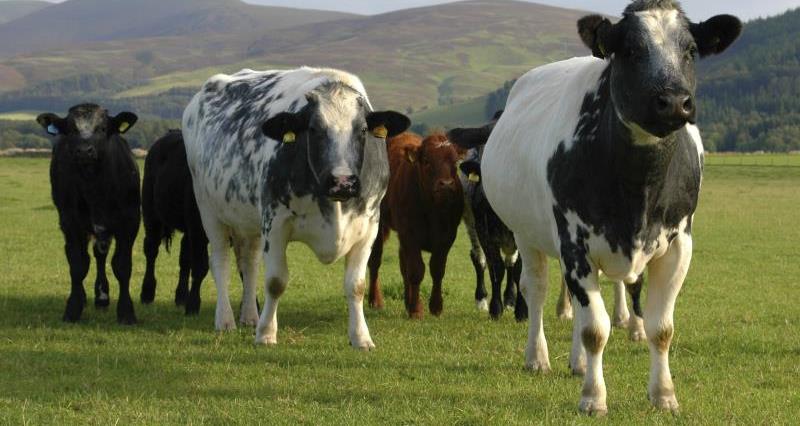 The NFU has responded to measures announced today (21 December) by Defra as part of the government’s 25-year strategy to eradicate bovine TB.

Minette Batters, NFU Deputy President, said: “The Chief Vet has said that this year’s results show badger control can be delivered successfully on a wider scale and that expansion into further areas will help achieve and maintain long-term disease control benefits across the area where the disease is rife. We will continue to offer help, advice and support to farmers who want to apply for a cull licence in these areas and where culling will have a beneficial impact on disease control.

“The Chief Vet has also reiterated that preventing infection of cattle from the significant reservoirs of TB infection in local badger populations is an essential component of the government’s 25-year TB eradication strategy and that proactive culling remains the best available option to deal with the reservoir of disease in wildlife in these areas.

“No one has ever said culling alone will eradicate bovine TB. Only by using all the available options – cattle testing, cattle movement controls, on-farm biosecurity, and vaccination of badgers in areas on the edge of disease spread – will we stand a chance of controlling and eradicating this devastating disease, which led to more than 29,000 cattle being slaughtered in England last year.

“The introduction of default six-monthly testing in the high risk area is a logical step, given that the frequency of testing has been increased in the edge area. We still seek assurances from Defra that when this is introduced they will have the capacity to implement it, to ensure farmers are not punished for non-compliance if they are unable to get a vet out on farm to do a bTB test because no-one is available.

“We are disappointed that Defra has decided to press ahead with restricting compensation for cattle which are unclean when presented for slaughter. We have concerns over how this policy will be implemented and managed and will be seeking clarity from Defra on the detail behind this and also the changes to the rules around the delayed slaughter of pregnant cattle which test positive for bTB.

“The introduction of new compensation arrangements for non-bovine species will provide some certainty and security to farmers who previously would have received little or no compensation for animals they lost to bTB which could have had significant implications for the future of their businesses.”