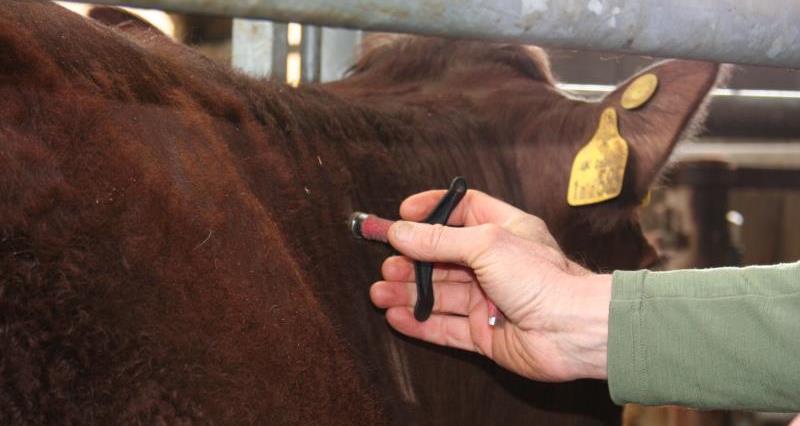 The annual TB statistics for 2015 reinforce the need to step up the fight against the disease and ensure everything is done to tackle it effectively on all fronts as a matter of urgency, the NFU said today.

The figures, released by Defra, show that more than 28,000 cattle were slaughtered in England last year after testing positive for bTB. They also show more than 3,950 herds that had previously been clear of the disease were affected by it.

Minette Batters, NFU Deputy President, said: “These figures make sombre reading for anyone who is fighting a daily battle against bovine TB or has experienced the devastation it can cause to a farming family business.

“Last year more than 28,000 cattle were slaughtered in England because of this disease. That brings the total number of cattle slaughtered since 2008 to nearly 215,000. These figures reinforce the need for the Government’s 25-year TB eradication strategy to be implemented in full as quickly as possible. This strategy is the first comprehensive plan we’ve had to wipe out this disease and gives us the best chance of controlling and eradicating it. 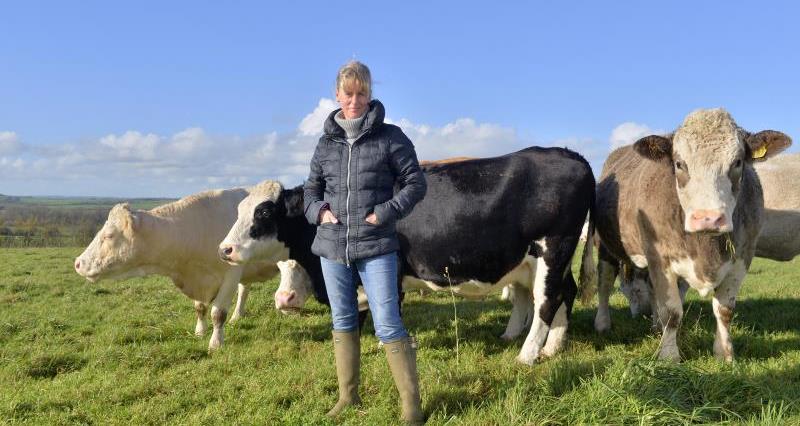 “We have always said that all available options need to be used – cattle movement controls, cattle testing and biosecurity all have a role to play. But dealing with the disease reservoir in wildlife in areas where it is endemic is a vital part of the strategy.

“The Secretary of State’s desire to see culling rolled out over a wider area this year as part of the strategy is shared by the farming industry. The fact so many areas have expressed an interest not only shows that farmers and landowners support the policy, it also shows how widespread the bTB problem is and how urgently it needs to be dealt with.

“The only analysis carried out in the cull zones - the surveillance report issued by the Animal and Plant Health Agency last year covering the first year of the culls - showed there was no statistically significant changes in the number of cases of cattle bTB inside or outside the cull areas in that period. This is in line with what was expected as the Randomised Badger Cull Trials (RBCT) indicated that there would not be evidence of any impact at that stage.

“Bovine TB remains a huge problem for beef and dairy farmers across large parts of the country, as these new figures show. Only by doing everything we can will we achieve what everybody wants – healthy badgers living alongside healthy cattle in a healthy countryside."