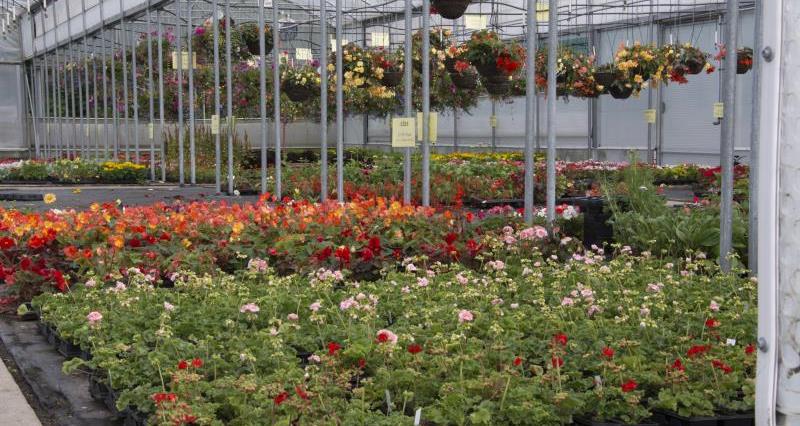 The Animal and Plant Health Agency (APHA) has emailed importers and producers of petunia plants and seeds in England and Wales, making it clear that GM plants must not be marketed.

The petunias are not considered to pose a risk to human health or the environment.  However, because there is no EU authorisation for GM petunias they cannot legally be sold.

APHA is asking the trade to confirm if they are holding petunias of the following varieties which the authorities suspect / know** to be GM:

Where stocks are being held, APHA is following this up and, as necessary, will ensure that GM material is not being sold.  Similar action will be taken in Scotland and Northern Ireland.

APHA have stated that they do not envisage that special measures are needed for the disposal of affected plants, given that they are not thought to be a risk.

“UK bedding plant growers are frustrated to see that GM petunias have been unknowingly introduced to the market, in breach of EU legislation.

“This will impact growers greatly with loss of sales and loss of royalties from any varieties bred from these petunias. This will be a hard pill to swallow for UK growers, all of whom go to great lengths to source their plants from reputable suppliers: suppliers who are equally surprised at this unexpected revelation.

“There is a silver lining, and that it is the fact that there is no risk to the public or the environment. And because of the short-lived nature of petunias, there will be a definitive end to GM petunias, with no danger of it passing on this gene to other species.

“Petunias are a well-loved garden plant for the British public and growers will continue to produce high-quality, home-grown, non-GM varieties of petunia for this market.”

This news follows an initial report that GM petunias had been found on the market in Finland, supplied as young plants from Germany, Denmark and the Netherlands. The European Commission asked other EU Member States to check the position in their territory and take appropriate action.

APHA have highlighted that, at this stage it is not clear how GM material has got into the petunia supply chain in Europe.  There is no evidence to suggest GM plants have been introduced deliberately rather than inadvertently.  They are working with EU authorities to locate the source of the issue with a view to preventing further occurrences.