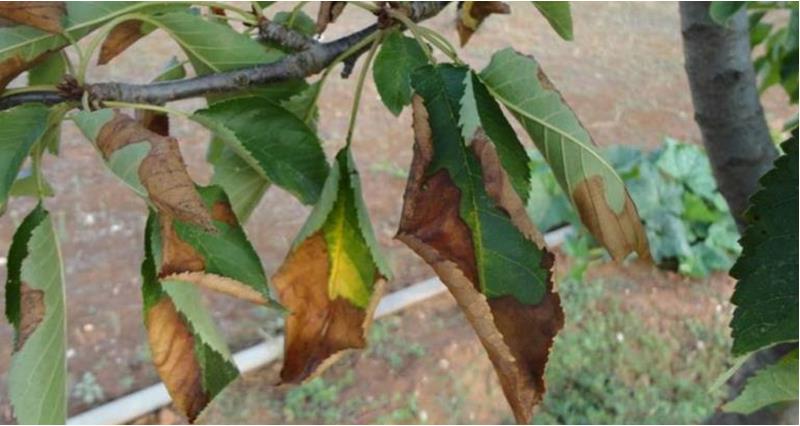 Xylella fastidiosa as a bacterial pathogen that, if it reaches the UK, has the potential to have huge implications for the UK horticultural trade.

There is already an extensive list of host species (which is expected to continue to grow) that includes species of oak, maple, hebe, lavender, rosemary and many other popular plants for gardens, landscapes and forestry.

The new controls require anyone importing plants from the EU to ensure that they are accompanied by a valid plant passport confirming they have been sourced from disease-free areas/sites.

X.fastidiosa (subspecies pauca) was initially confirmed in Europe in 2013 causing devastation to olive plantations in Italy. It has since been found in a number of host species in France and Corsica in 2015 (subspecies multiplex). 2016 has seen two new countries added to the host range, including Germany in summer 2016 (subspecies faIstidiosa), Spain (Majorca) in October 2016 (subspecies fastidiosa) and the Spanish mainland (Alicante Province).

The different hosts are as follows, with new hosts recorded on a frequent basis:

Coffea plants have been found to be susceptible to several subspecies of Xylella fastidiosa.

The host list is likely to increase and includes trees, shrubs and herbaceous plants. Keep checking here for the latest list.

How can the industry help?

For full details of the APHA guidance, please refer to their website.