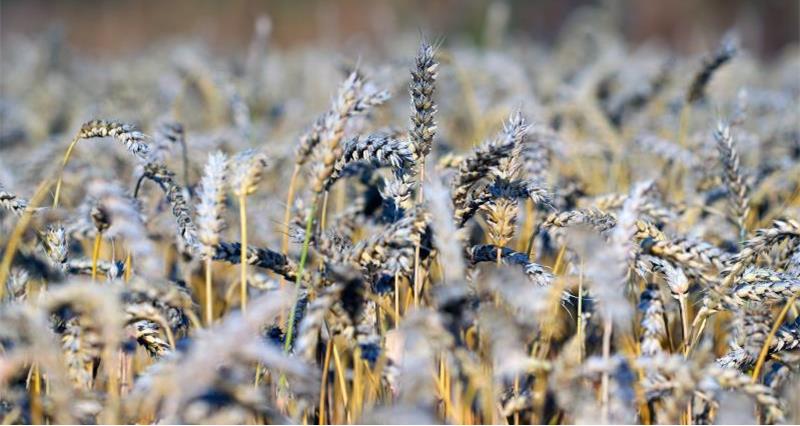 NFU combinable crops board chairman Tom Bradshaw said: “Our sympathy is with Vivergo employees who face an uncertain future as a result of the planned closure of its plant.

“This announcement is a significant blow for the UK grain industry. As the largest single intake for feed wheat in the county, it will particularly hit arable and livestock farmers in the North East where the plant is based.

“Farmers have made long-term commitments to supply the biofuel industry and will be frustrated they are now left with a much reduced market for their product. Farmers supplying wheat into the Vivergo plant will have to find somewhere else to sell their product, and that’s likely to be a greater distance from the farm resulting in increased transport costs and a lower price.

“At a time when livestock farmers are suffering with feed shortages, this decision will also have serious knock-on effects for protein feed availability with farmers becoming more reliant on imported feed for their livestock.  Protein feed is a highly sustainable co-product of bioethanol production, reducing the reliance on imported soya meal.

“Unfortunately, the biofuel industry has suffered for a number of years following government procrastination on renewable fuel policy. The private sector has invested hundreds of millions of pounds on the premise of a supportive policy, only to be let down by government back-tracking.

“E10 petrol needs to be embraced, particularly as it is a clear match for the green Brexit the government is trying to deliver. We continue to call on the government to fast-track the introduction of E10 to the UK fuel mix.”

Following an investment of £400 million into the Humber region and the wider UK economy, due to the continued difficult trading environment and further delays in the implementation of E10 in the UK over time, Vivergo Fuels Ltd plans to cease production at the end of September 2018.

“I am extremely disappointed at having to make this difficult choice to plan to cease production as of the 30 September 2018 at the Vivergo Fuels plant. We have created a highly skilled and world-class business that had the opportunity to be part of a British sustainable biofuels industry. But sadly, the Government’s lack of pace over the past decade to introduce E10 has further undermined our ability to operate.  My employees are my number one concern at this time and we have entered into consultation with them”

Vivergo Fuels formed in 2007 as a biorefinery for the future. The business was started as a joint venture between AB Sugar, BP and Du Pont to help deliver a sustainable and significant portion of the UK’s forecast Biofuel demand.

Vivergo Fuels plant is the UK’s largest and Europe’s second largest producer of bioethanol, a low-carbon renewable transport fuel which is blended with petrol. The bioethanol plant can product up to 420 million litres of bioethanol and the bioethanol is made from 1.1 million tonnes of feed wheat, sourced from nearly 900 farms mostly across the East and North Yorkshire and Northern Lincolnshire regions. It is also the country’s largest single production site for animal feed, delivering 500,000 tonnes of high protein feed to over 800 farms across the UK.

Vivergo Fuels Ltd employs over 130 highly skilled people at its production plant in Hull and Head Office in Hessle. It also supports over 3,000 jobs directly and indirectly, contributing £600m to the UK economy.