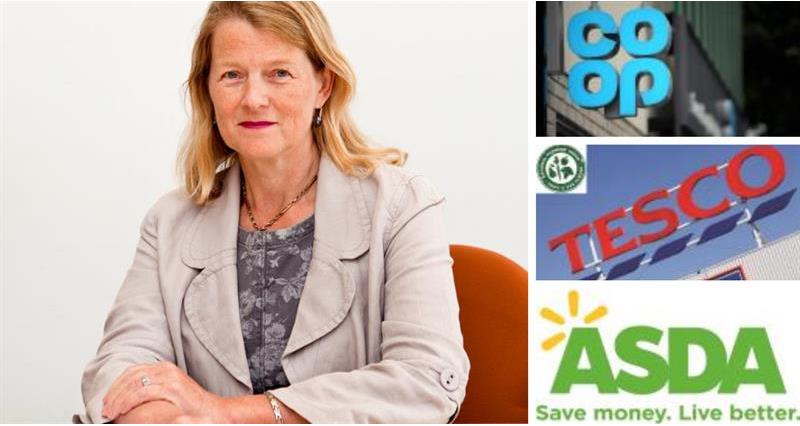 The information provided plays a vital role in the GCA’s work for the year ahead. This year’s finding will be released just before Ms Tacon steps down from the role on 24 June 2020.

The results of the survey will help to inform the next GCA on the key focus areas  and will help retailers focus on areas they need to improve on, to ensure they comply with the Groceries Suppliers Code of Practice.

Responding should take about 10 minutes and all answers are collated and analysed by YouGov, and kept strictly confidential.

Christine Tacon said: “The annual survey is the best way for the GCA to understand what issues suppliers are experiencing with the retailers and it is a powerful indicator of the state of relations in the sector.  The retailers themselves use the results to help them pinpoint the issues they need to work on.

“I have tracked retailer behaviour through an annual survey since my first year in the role and seen continued progress. The 2019 survey results were the best ever with only four out of ten suppliers reporting having experienced a Code-related issue in the last twelve months - down from a high of eight out of ten in 2014 - but I am still pushing for further improvement.  I would like to see if that trend has continued against a challenging retail background and since three additional retailers joined the original ten.

“Since my appointment as the UK’s first Groceries Code Adjudicator I have seen great changes in the relationship between the major retailers I regulate and their direct suppliers. This is my last annual survey as the GCA and, as always, its value comes from the significant number of suppliers who take part.  I need all sectors and sizes of groceries suppliers to complete my survey so please take the time to fill it in.”