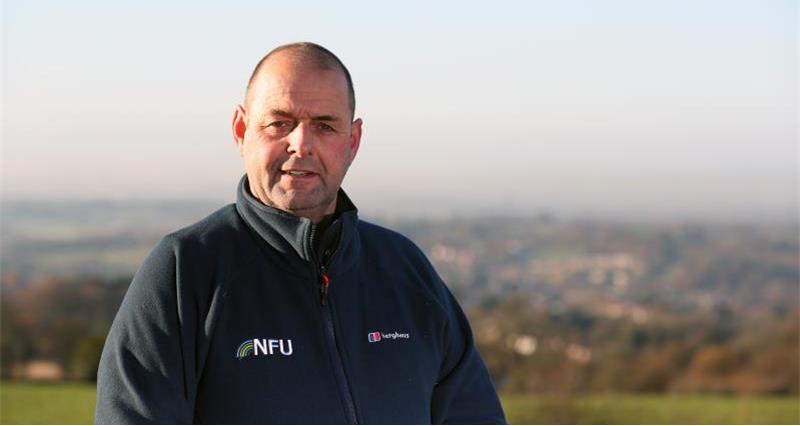 It has been announced today (Friday 22 February) that Dairy Crest is to be taken over by Canadian based dairy business Saputo.

Saputo is the largest cheese manufacturer and milk and cheese processor in Canada and also the biggest dairy processor in Australia and the second largest in Argentina.

It’s understood that the board of Dairy Crest, which also produces brands including Clover spreads, Country Life butters and Frylight oil, has unanimously recommended that shareholders accept the offer.

The investment of such a large processor secures the future of Dairy Crest sites and key brands.

NFU dairy board chairman Michael Oakes said: “I have spoken to the senior management within Dairy Crest and the NFU believes there are no plans for substantive change to the business at this time. We understand that farmers who supply Diary crest have been contacted to explain the announcement and they have spoken directly to the DCD board.

“The NFU dairy team will continue to have conversations with Dairy Crest as this news develops further. It is expected that shareholders will be asked to vote to agree on this proposal in the coming weeks.”