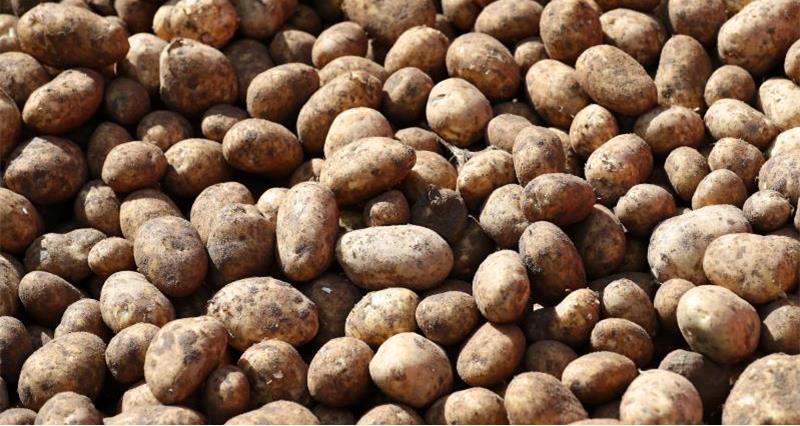 The Animal Plant and Health Agency (APHA) has recently intercepted a consignment of ware potatoes from Poland, infected with ring rot.   While measures are in place in Poland to reduce the risk of infected potatoes being moved, including official testing and official notification of movements, this finding highlights that a residual risk remains.

As a result APHA will be stepping up its monitoring of potatoes from Poland.  They have also recommend that importers think very carefully about their sourcing of potatoes.  Given the heightened risk associated with countries/areas where ring rot is established, importers should consider additional biosecurity measures in the event that they do decide to import from such countries.

As a minimum, measures should include separate storage and grading, to reduce the risk of cross contamination in the event of a problem being identified. In particular possible contact between ware from Poland or other sources where ring rot is prevalent and any seed potatoes should be avoided, e.g. via storage in close proximity or by contact with equipment or machinery, such as graders. If equipment has been used, rigorous washing and disinfection procedures before it is used again is a recommended biosecurity precaution.

Inspectors will also be checking Polish potatoes in their routine surveillance and will take action in the event that such potatoes are introduced without the official certificate from the Polish Plant Health Authority.  In this event, they will treat the potatoes as potentially contaminated with ring rot and will take statutory action requiring destruction of the consignment.  To avoid the risk of delay or statutory action, traders and users of potatoes are encouraged to ensure that consignments of Polish potatoes are accompanied at all stages by the official certificate issued by the Polish Plant Health Authority.

A report containing a helpful summary of the current position regarding findings of ring rot and brown rot in the EU can be found by clicking here.

It highlights that most ring rot outbreaks have occurred in Poland and Romania, although there are significant numbers in some other areas (eg in Baltic countries).

The APHA also wishes to remind growers that national measures remain in force on Epitrix, requiring that potatoes from Spain must be washed before import to the UK.  The only exceptions are for potatoes clearly identified as originating from the Balearic Islands, where the risk of Epitrix presence is much lower than on the Spanish mainland, and potatoes from Epitrix demarcated areas which are accompanied by a plant passport and which may be brushed free of soil rather than washed.

Whilst it is not a quarantine pest, growers should also be aware of the risk of introducing Guatemalan potato moth.  It is a damaging pest to growing crops and more so to tubers in storage and can be costly to eradicate.  Originating from Central and South America, it was first found in Tenerife in 1999 and is now found on several other islands in the Canaries. It was reported from several locations in Galicia in the north of Spain in September 2015. It is suspected to have been introduced on infested tubers. Although eradication measures are in place in this region care should be taken where seed and ware potatoes are sourced.

Please also remember that ware potatoes being moved within the EU (including within different parts of the UK) must be accompanied by a registration number and that seed potatoes must be certified/labelled.

The relevant import requirements are described below: