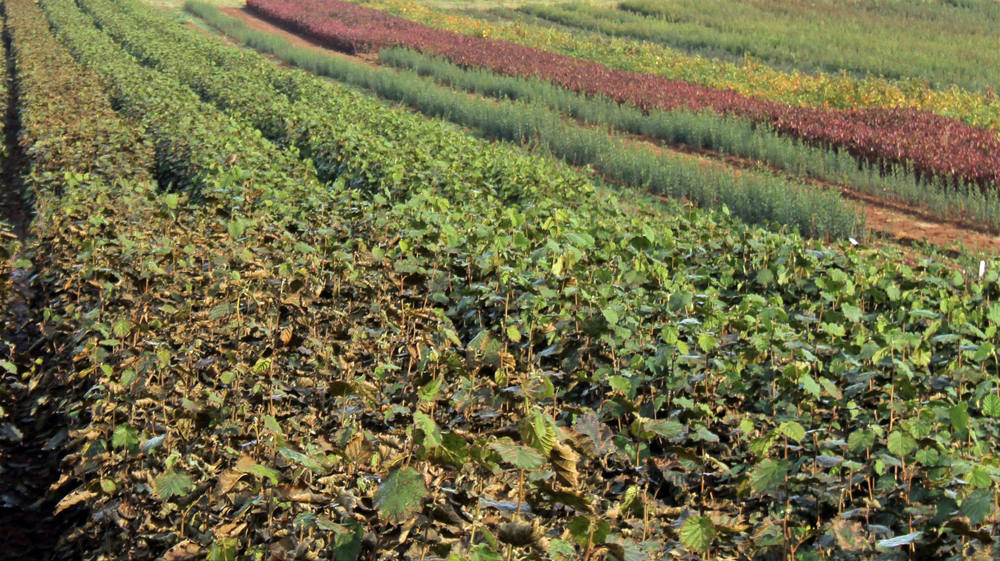 Growers who pay the statutory horticulture levy to AHDB can expect to receive a ballot paper from Wednesday 13 January, on whether they wish to continue to pay a statutory levy.

The closing date is 10 February so please get your responses in.

The official ballot is being called after AHDB received formal requests from more than 5% of levy payers in the sector, the threshold at which it is required to do so.

All levy payers within the sector will be invited to vote ‘yes’ or ‘no’ as to whether or not they support the continuation of a statutory levy for horticulture. This is the only question that can be asked under the existing regulations, so there will no other options, such as a voluntary levy which some growers have proposed.

After the ballot has closed, the results will be analysed and verified before being passed to ministers and published on AHDB’s website. The outcome of the ballot is not binding on the government. Ministers will take account of the result in deciding the future of AHDB horticulture.

If growers vote to end the statutory levy, and ministers decide to abolish it, AHDB horticulture will no longer collect it and all research and development and other services it provides will cease, including coordination of applications for extension of use approvals for plant protection products. It’s thought some sectors may choose to fund areas of the work they have a particular interest in on a voluntary basis.

If the result supports the levy’s retention, AHDB will continue to deliver the reforms set out in its strategic plan which was published in December.

The NFU is among a range of industry organisations that called for reforms to AHDB in response to Defra’s request for views two years ago. It should be ‘less bureaucratic and more dynamic, responsive and determined to understand and work in partnership with its levy payers,’ it said. For horticulture, the NFU emphasised the importance of ‘sufficient and effective grower representation’ and the need to ‘more effectively draw on the specialist expertise of levy payers to ensure that R&D is correctly prioritised and focused’.

One of the greatest criticisms, it said, was the perceived lack of communication on research findings. Critically, it called for a fundamental review of the levy system so that it was calculated on a farm gate value and that deductions are fair across the sector.

This week, a group that wants to see the statutory levy retained, but with significant reforms, set out its views in the horticulture press. The Horticulture & Potatoes Future Statutory Levy Working Group, a voluntary body made up of businesses across the whole sector, said it is drawing inspiration from levy models in Australia and New Zealand.

While it welcomes changes to the AHDB set out recently by chairman Nicholas Saphir in the AHDB five-year strategy, the group says reforms must go further to ensure levy payers ‘take back control’ of their investment funds and provide the strategic leadership within a lean and agile AHDB Horticulture.

The group called for a ‘root and branch’ transformation of the current organisation. Its proposed changes, some requiring legal changes, include a reclassification of the levy as a grower ‘investment’, and not public money, and a modernised levy collection and deduction system. It said AHDB board and panel positions should be nominated by growers and not appointed, and that levy payments should receive R&D tax relief/credits in line with private investment.

In a statement, the group said:

“The outcome of the changes being proposed will be a grower-led levy body serving levy payers through proper governance and transparency. This will deliver a world-leading, investor-funded service which returns significant and measurable benefits to levy paying investors in a highly challenging and fast-evolving primary food and plant production landscape.”

Its other proposals include:

AHDB, for its part, is proposing a series of reforms which it says respond to the results of the request for views and the ‘current strength of feeling in these sectors’. As well as consulting on a new strategy, it pledges to ‘work with growers to design a modern levy system’ and to ‘communicate regularly on how your levy has been spent and the benefits’.

AHDB horticulture chair Hayley Campbell-Gibbons shared more detail about some of the reforms being discussed for horticulture during AHDB town hall meetings held before Christmas, and being repeated this week. Hayley said the way the levy is calculated needed to take account of today’s crop mix and growing technologies, and the increasing number of businesses with integrated operations such as packing, on which the current turnover-based levy is charged but which are not supported by AHDB programmes.

Alternative options being considered include payments based on area or on value rather than turnover. She also said the organisation is looking at whether each of the sectors in horticulture need to pay in the same way and whether more flexibility could be introduced to match levy collection to a sector’s need. More tailored approaches to communicating results of levy-funded work and improvements to how AHDB is governed are also on the table, Hayley Campbell-Gibbons said. 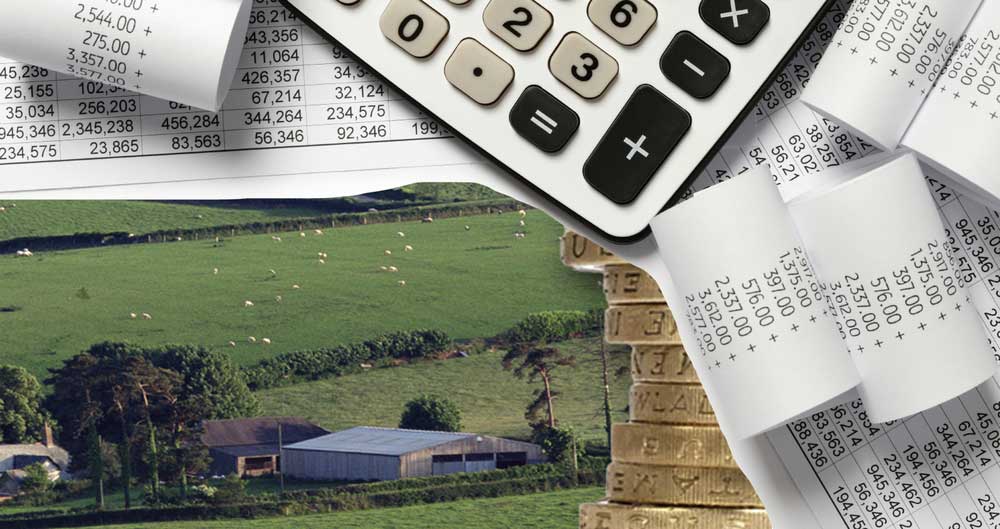