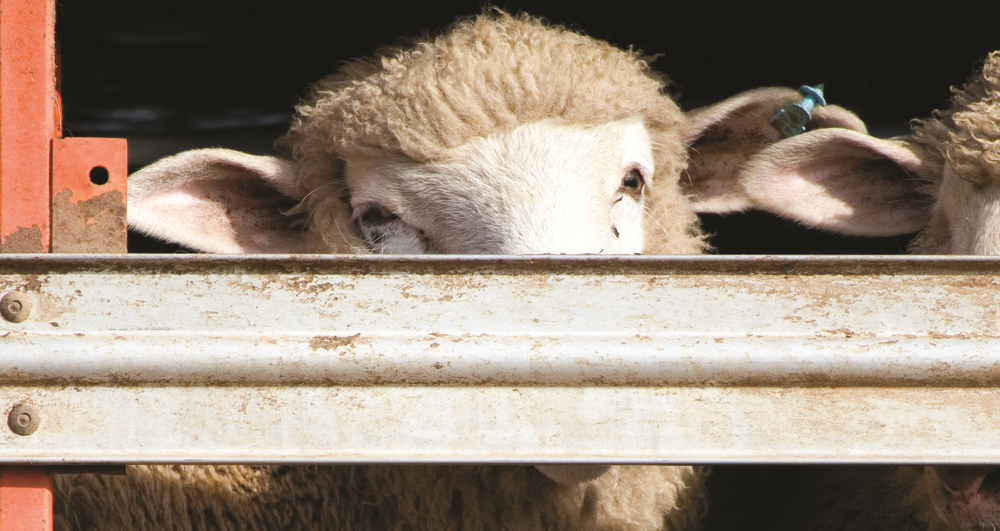 Defra has expanded the support offered under the Movement Assistance Scheme (MAS), which helps traders moving agri-food goods from Great Britain to Northern Ireland, to include funding for scrapie testing of sheep.

This extension follows a sustained lobbying effort from the NFU livestock and trade teams and is a win for any farmers moving sheep across to Northern Ireland.

♦ Read the latest information on the protocol here: UK government lays out proposals for future management of Northern Ireland Protocol

The government announcement confirms that, in line with requests from the NFU, since 1 July 2021 the cost of scrapie testing will be covered by MAS. The steps below set out how the reimbursement works:

♦ For more information on the MAS, please visit: Movement Assistance Scheme: Get help with moving agrifood goods to Northern Ireland