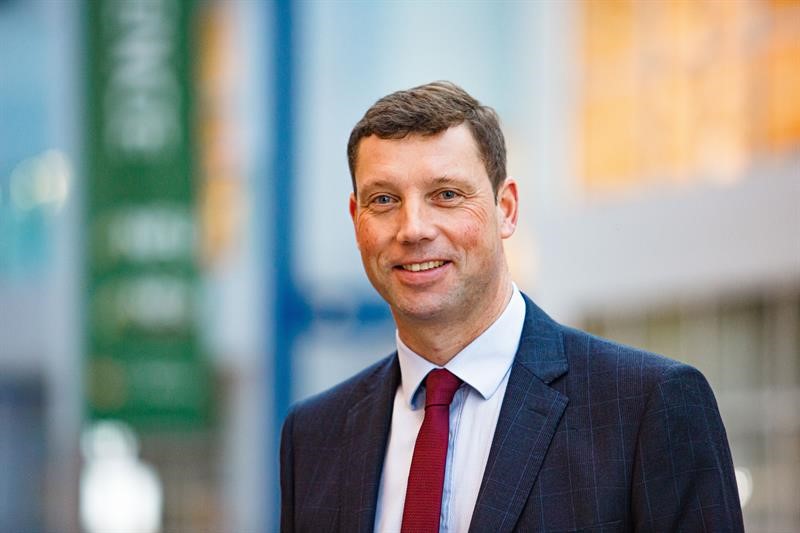 NFU livestock board chairman Richard Findlay gives his thoughts on Defra’s response to its welfare in transport consultation, which was launched earlier in the year. He also looks at what the revised proposals mean for livestock members.

In our response to the Welfare in Transport consultation we made it clear that any changes had to be based on science, but also evidence that delivers a clear welfare benefit. Yet there are areas where no evidence has been provided that would demonstrate improvements to animal welfare.

This is very much the case with increasing headroom to 20cm for cattle and sheep – farmers and hauliers see little benefit to the animals and measures like this would effectively halve a vehicle’s carrying capacity.

This goes against all Defra’s sustainability goals and we will continue to make this point loud and clear to them.

Ban on transport for slaughter not objective

While not surprising, it’s still frustrating to see an outright ban on live exports for slaughter. Animals do not know the purpose of their journey so a ban on transport for slaughter is not objective. Farmers and transporters have an inherent interest in ensuring all journeys meaningfully protect welfare at all stages, regardless of their purpose, and the NFU’s live export assurance scheme would’ve helped enforce this beyond UK borders while maintaining this trade.

Some positives can be found

There are, however, some positives to be taken away. The proposal to increase rest periods between journeys has been dropped after we made it clear to Defra in our consultation response that this could actually be detrimental to health and welfare, since animals would not settle in their temporary surroundings and managing biosecurity between groups would be very challenging.

It is important for animals to complete their journey in full as soon as possible, and to extend the period would bring no objective benefit, as well as being totally unworkable for many farmers.

It is also encouraging that the proposal to only allow travel above five degrees has been reduced to zero degrees.

However, this will still cause issues for farmers and hauliers in the winter months and we will continue to make the case to Defra that it is the vehicle’s ability to maintain a stable and comfortable internal temperature that is most important.

These proposals are by no means final. Everyone who responded to the consultation and contributed to the NFU’s response has helped us highlight the impacts on industry. We will continue discussions with Defra to find evidence-based solutions that deliver meaningful welfare improvements with minimal impact on productivity and without undermining the supply chain.