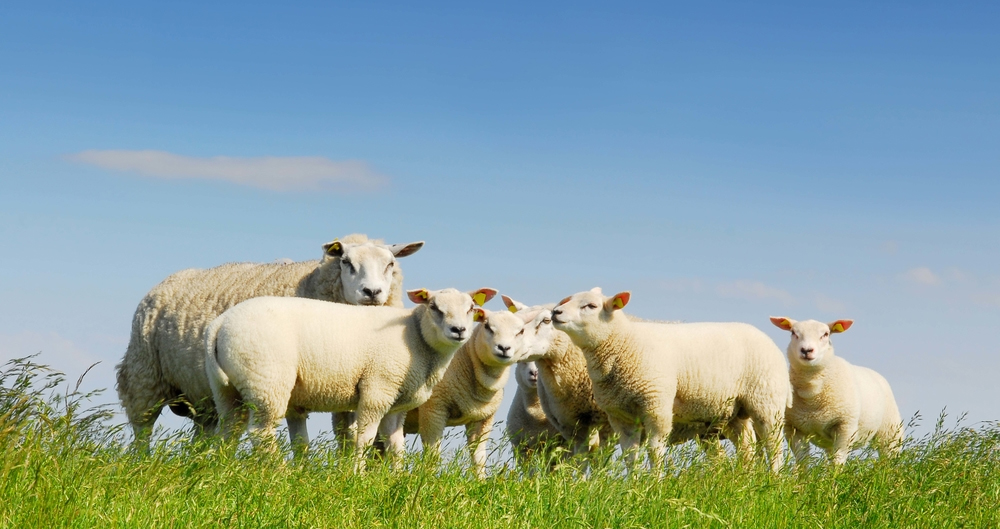 When it comes to sheep meat production, the UK is a serious player, with around 33 million sheep and nearly 80,000 producers. The NFU continues to see strong support from a range of domestic customers who recognise the great quality of our sustainably produced lamb and mutton.

But with seasonal production and the fact that the UK is over 109% self-sufficient, the NFU is also focussed on developing a wide and diverse portfolio of export markets as this supports values and returns for both our farmers and processors.

Consumer demand for lamb has changed over the last 30 to 40 years as there has been a steady decline in per capita consumption. However, the global demand for protein continues to increase, especially in many markets across Asia and the Middle East, as populations and the middle classes grow in number.

One of the most important sectors for UK sheep meat is the halal market, both domestically and internationally. The global trade in halal is estimated by AHDB to be in the region of £550bn, and is set to double in the next 30 years.

Muslims account for just under 5% of the UK population but consume significantly more lamb and mutton than the wider population as they do in many other countries around the world.

Muslim consumers demand trust and confidence in the product they buy, and the industry has seen a keen interest from them in our high standards of production on-farm and in the slaughter and processing of their meat.

Halal certification is key to the UK delivering on the needs of the halal market. It is vital that we maintain trust and confidence in British lamb and mutton, not least in important and expanding export markets around the world.

One of those areas of significant interest for Muslim communities is surrounding the issue of stunning prior to slaughter. The use of stunning prior to slaughter is not universally supported by halal certifiers, but in countries such as New Zealand, protocols are permitted to provide confidence that pre-stunning does not compromise the production of halal meat for those who accept it.

A new scheme to boost confidence in halal market

The NFU, along with AHDB, Bristol University and halal certification bodies have come together under the chairmanship of Professor Lord Trees to develop a UK scheme to maintain both our high animal welfare standards and our competitive position with other markets.

Speaking last week at the Red Meat Export Masterclass alongside Minister Graham Stuart, Minister for International Trade, NFU Deputy President, Stuart Roberts was delighted to welcome the announcement that Defra Ministers have now launched the UK halal assurance scheme which will be available to UK processors in the summer.

"It is great news that ministers recognise the importance of quality assurance in the halal sector and this protocol will help us provide confidence to certification bodies.

"Recognition of this protocol also has the potential to deliver new commercial opportunities for UK businesses. UK production standards underpin our quality production systems and support our national and international markets. With a high degree of confidence in halal certification and support from UK government, we can look to access exciting new international markets and enhance the outlook for the UK sheep industry."