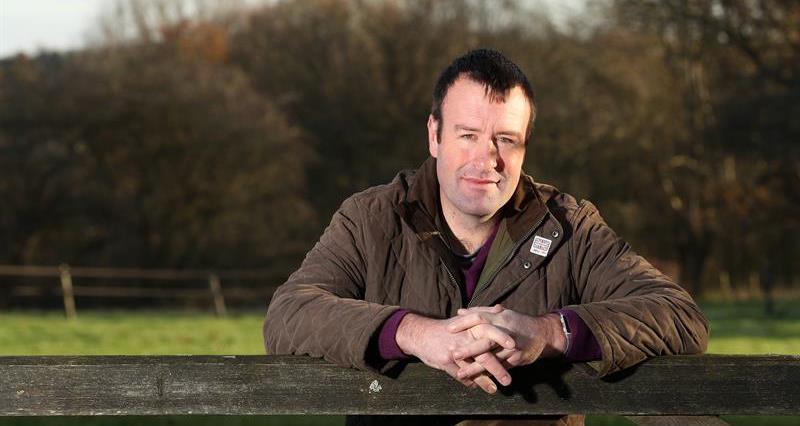 NFU Vice President Stuart Roberts has called the move by Goldsmiths University to ban beef from its campus food outlets 'overly simplistic' and said it shows a lack of understanding of how British beef is produced, compared to beef production globally.

The university has banned beef from its campus food outlets from the start of the 2019 academic year as part of a 'major drive to cut carbon use' across the university.

Mr Roberts said: “Tackling climate change is one of the greatest challenges of our time but singling out one food product is clearly an overly simplistic approach.

“The main issue with this is the lack of understanding or recognition between British beef and beef produced elsewhere. Our standards of beef production in the UK are among the most efficient in the world, with British livestock grazing in extensive, grass-based systems  - meaning a greenhouse gas footprint 2.5 times smaller than the global average.

“Anyone wanting to play their part in helping our planet amid the current climate change challenge we’re all facing should buy British, locally produced beef reared to some of the highest and environmentally sustainable standards in the world.

See also: Goldsmiths' ban on beef - a round-up of where the NFU has been in the media on this issue

“The NFU has for years been encouraging public bodies such as schools and universities to back British farming and source their produce locally wherever possible. This makes more sense and keeps the choice to eat tasty, sustainably-produced meat firmly on the menu.”

The NFU will be contacting Goldsmiths to invite their Warden and the student union out onto farm to better understand British livestock production and how its extensive, grass-based system means British beef is much more sustainable than the global average.