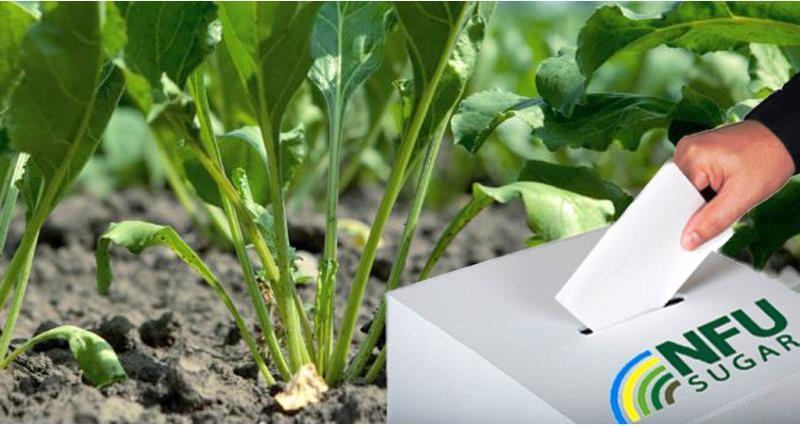 NFU Sugar works on your behalf through both a dedicated staff team and a democratically elected Board of grower representatives. Each year, NFU Sugar holds elections for the vacant positions on the Sugar Board and welcomes nominations from across the grower base.

In 2018, the Board agreed an updated Terms of Reference which outlines the electoral rules in full. There will now be three positions on the Board up for election each year, each for a three year term.

Board elections this autumn

Any potential candidate with queries about the electoral process can contact NFU Sugar through the NFU Sugar Helpline on 03700661974.