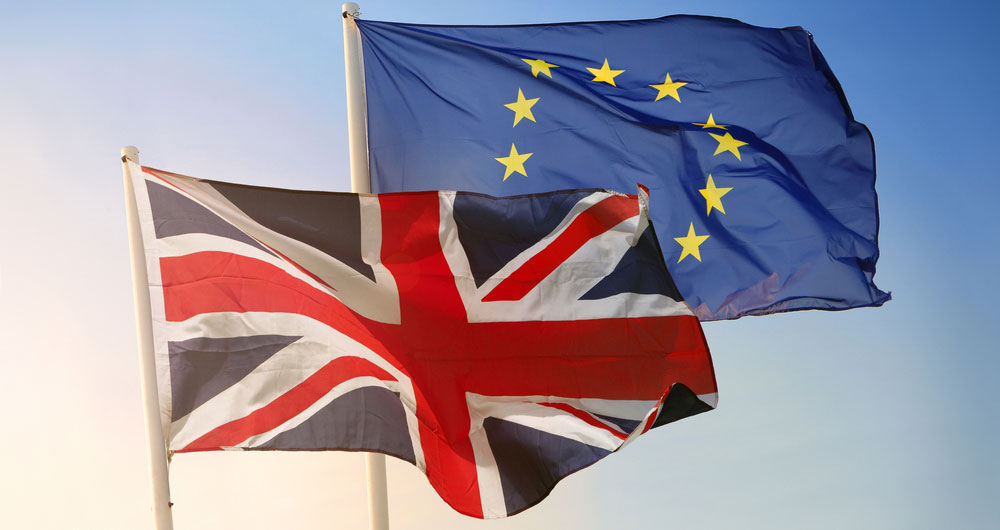 More than 30 organisations representing the organic food and drink sector, including the NFU, have written to chief UK negotiator Lord Frost and Chancellor of the Duchy of Lancaster, Michael Gove MP, to express deep concern about the future of trade and certification of organic products between the UK and the EU.

The letter warns of detrimental impacts on the organic market, highlighting that organic food exports from the UK face being excluded from the EU market if mutual agreement between the UK and EU is not achieved by the end of the year.

Global sales of organic products are rapidly approaching £100 billion and the UK is the world’s ninth largest organic market. Organic food and drink sales also boomed during the lockdown earlier this year, with the sector on track to hit the £2.6bn mark by the end of the year, exceeding the £2.5bn originally projected, according to the Soil Association.

The organisations say that unless organic standards ‘equivalence’ is secured as part of the negotiations, the UK will lose access to EU markets automatically at 11pm on 31 December 2020. It would bring significant practical and financial problems for a dynamic, fast-growing and highly prized part of the British food scene. Manufacturers in Northern Ireland are likely to lose access to some essential sources of organic ingredients or products produced in Great Britain in favour of products from EU member states which will be able to be imported without additional administration, or certification requirements.

"Exports are an important part of the British organic supply chain and to be able to continue to export organic products to the EU we will need UK organic standards to be recognised as equivalent to EU organic standards.

“Without an equivalency agreement in place we will not be able to sell our products as organic in Europe and it will lead to surplus product being trapped in the UK and this will have a detrimental impact on the organic market.

“Organic dairy products are a key export and this sector has already been particularly hard hit by the coronavirus pandemic and the loss of the food service sector. We fear the further damage the loss of exports will have on the sector.

“We have co-signed the letter urging the government to address this issue and secure mutual recognition of organic standards.”

Lord Frost issued a prompt and constructive response recognising the contribution of the UK organics sector and agreeing with the points made in the letter, however stating that the EU has repeatedly rejected the UK negotiators' proposals in this area.

Lord Frost said: "We will continue to argue strongly for the inclusion of our organics proposals, which we know industry in both the UK and the EU support. We hope the EU will change its position and engage with our proposal in the coming weeks."

“The market for organic food is an essential, and growing, part of the UK’s import and export economy and is one of a very few sectors which potentially face overnight exclusion from a vital market if a mutual recognition agreement between the UK and EU is not achieved before the December 31 deadline.

“By co-signing this letter as a sector, we are urging the UK government to recognise what is at jeopardy here as we enter a new regime with the EU. Securing mutual agreement between the UK and the EU in relation to organic certification must be a priority for the negotiators.”

“Growth in organic food and drink sales has accelerated globally during the coronavirus pandemic. The UK is very well placed to take advantage of these trade opportunities given the strength of the UK organic production sector and the UK’s reputation for high quality and product safety. At Omsco, we are seeing this trend first hand, with European customers seeking increased volumes for next year for our quality organic dairy products sourced from our UK organic dairy farmer owners.

“Access to the European market is vital not just because of the growth opportunities that it affords, but also because our spread of markets and products allows us to deliver the flexibility and availability to our UK customers and consumers. The loss of these markets will damage efficiencies, reduce flexibility and increase costs at a precarious economic time.

“We are just one of many successful UK organic food businesses in this position and we need an urgent resolution to the risks.”

Other signatories of the letter were:

On behalf of the UK Organic Control Bodies: