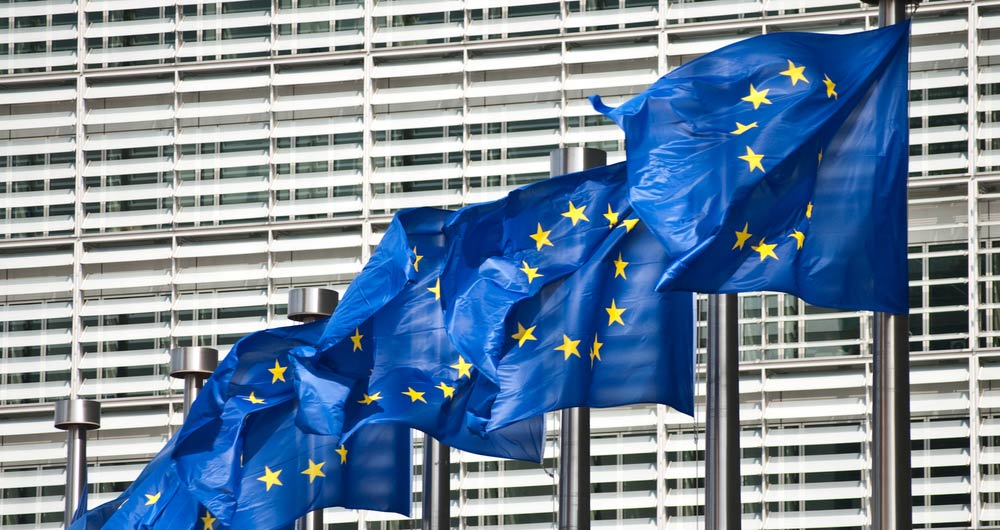 As the United Kingdom prepares to leave the European Union later this week, the NFU Student & Young Farmer Ambassador Programme travelled to Brussels to ensure relationships with future farmers across the continent remain strong. 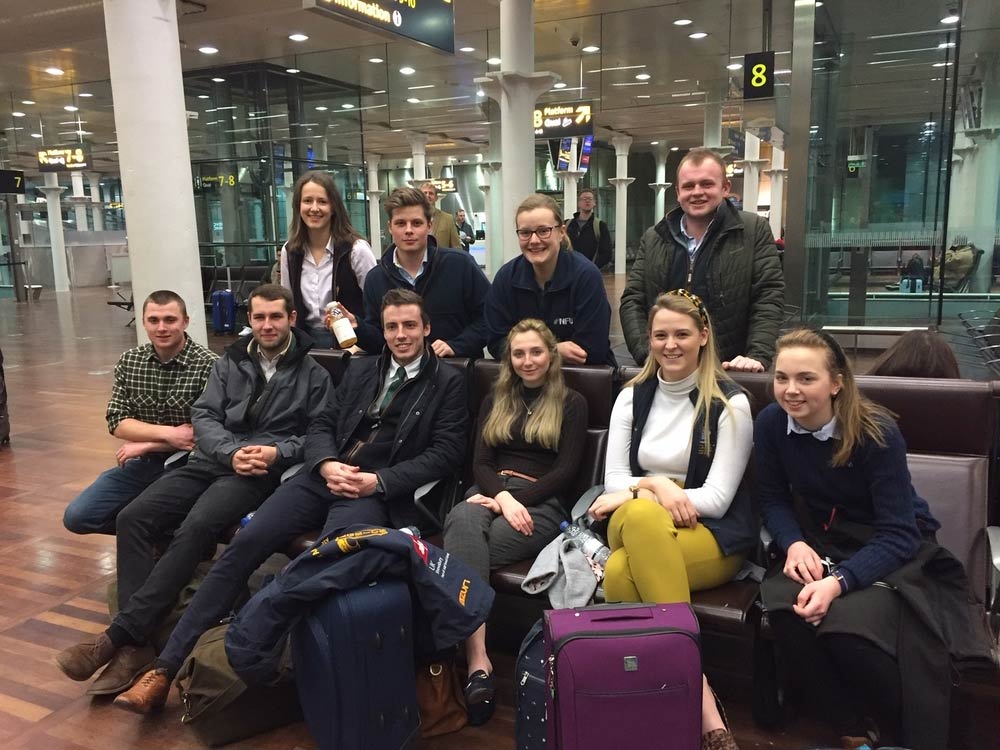 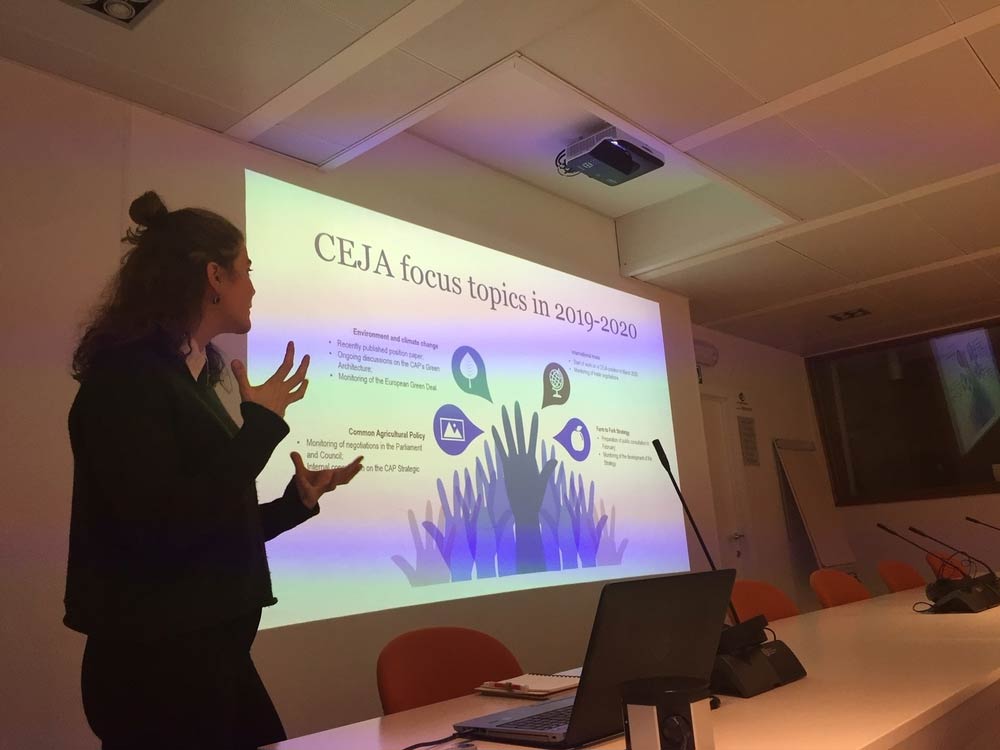