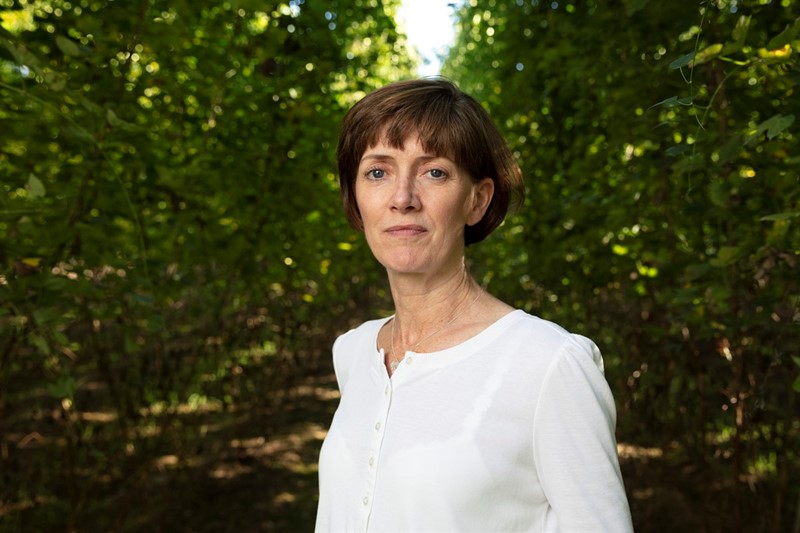 In her latest update, NFU horticulture and potatoes board chair Ali Capper delves into the labour shortage issues and the impact a lack of government information and decision making is having on the sector.

Party conference season demonstrated once again why we are having such a challenging time in this sector. We have a government that continues to talk about a high wage, high skilled economy above all else. While, it might make good headlines, the high wage and high skilled workers will still need to eat.

Take seasonal workers in horticulture. I would argue that at an average above £10 per hour, and a potential for £15+ for higher performers, wages are not low. In terms of our global competitors, British horticulture has some of the highest wages in the world for the seasonal and permanent roles going - picking and packing fruit and vegetables, plants and flowers.

I would also argue that there is a lot of skill required to complete those tasks well.

Yet, if we don’t have those people, we will reduce production significantly and risk losing a number of other permanent roles from our businesses. What this means is that poor immigration policy will result in growers disinvesting, or stopping altogether, and the UK will import even more fresh food – all with a higher carbon footprint than food grown here.

The NFU is calling for a seasonal worker scheme of 60,000 workers in 2022, to reflect the falling number of EU nationals coming into the UK and the challenges of recruiting domestic workers.

Importantly, we need a decision urgently so that businesses can plan. We cannot afford to lose UK production simply because decisions are delayed. Growers need to recruit now, and as I write this there are no means to recruit any workers except those from the UK or those with EU settled status.

The UK has the highest vacancy rate since records began and a very low rate of unemployment. An announcement about the Seasonal Workers Scheme is now long overdue.

The future of AHDB

Another decision that appears to be being delayed is that of the consultation on the future of R&D funding in the horticulture and potatoes sectors.

We understand Defra plans to make changes to the statutory instrument which governs the statutory levies in both sectors, and will consult on those changes imminently. Yet, again, businesses are unable to make plans until they know what those changes will be. If the levies are coming to an end, businesses that wish to work together need to understand when and how they can do so.

The future use of peat

With an ongoing theme, we’re also still waiting for the consultation on the phasing out of peat use in the amateur (bagged compost) sector.

The NFU has been working closely with the Horticultural Trades Association and other horticulture associations to ensure that the industry is aligned on what is and isn’t possible, and what support the industry needs to meet the government’s aims. The consultation should have been out by now, but there is still no sight of it.

Funding for fruit and vegetable sellers

One area where conversations have restarted is on what replaces the EU Fruit and Vegetables Aid Scheme (or the Producer Organisation scheme as we commonly know it).

Since 2017, the NFU has been calling for a new productivity scheme which is open to all parts of horticulture and accessible by individual growers as well as collaborative groups. The government’s focus on Brexit and Covid-19 meant these discussions kept being pushed back, but they have begun once again and the NFU’s objectives remain the same. Importantly, we cannot afford for this to be delayed any more.

There are three areas this new scheme should focus on:

Finally, I’d like to encourage you to get involved in the Fresh Produce Consortium (FPC) events on 4 November at the Lincolnshire Showground, which look at careers in horticulture and the latest technologies in the fresh produce and flower industry. Free to attend, the events will consist of exhibitions, seminars, working displays, and tours of the university. Follow these links for more details: 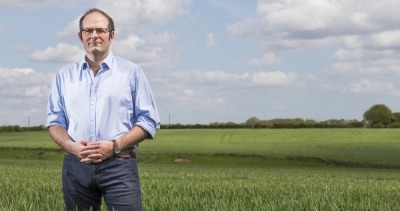 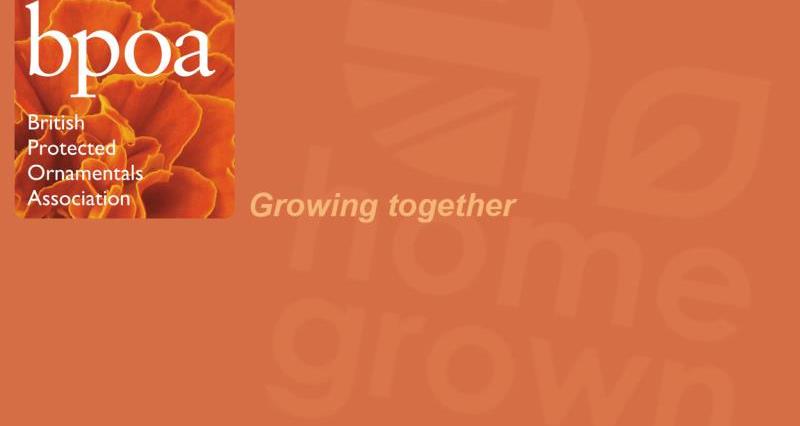 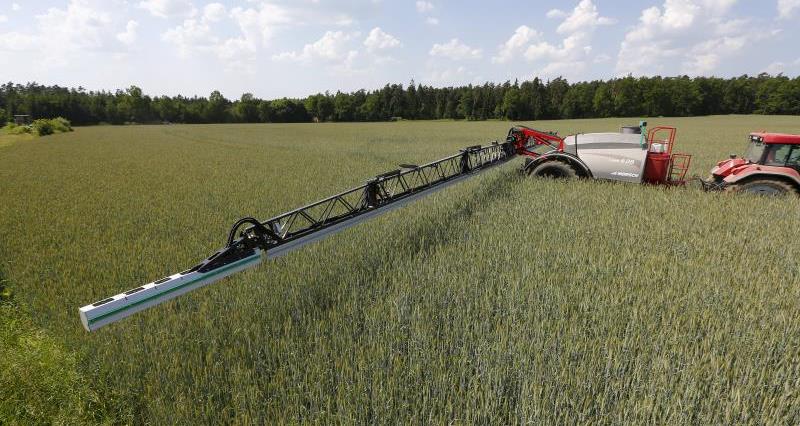 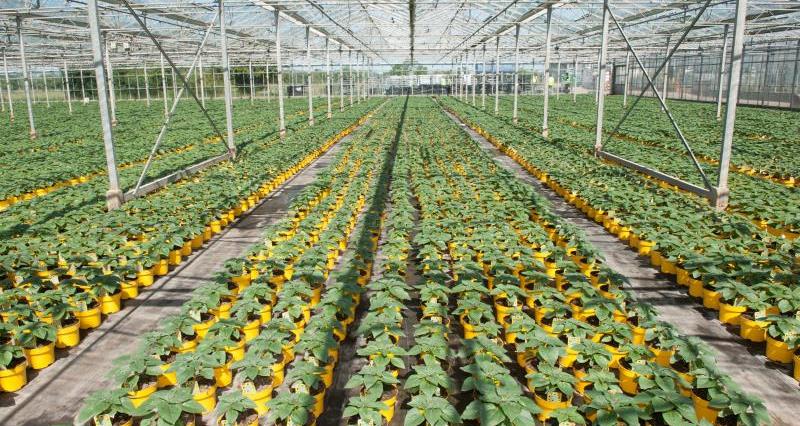 New Plant Health Regulation – what does it mean for you?