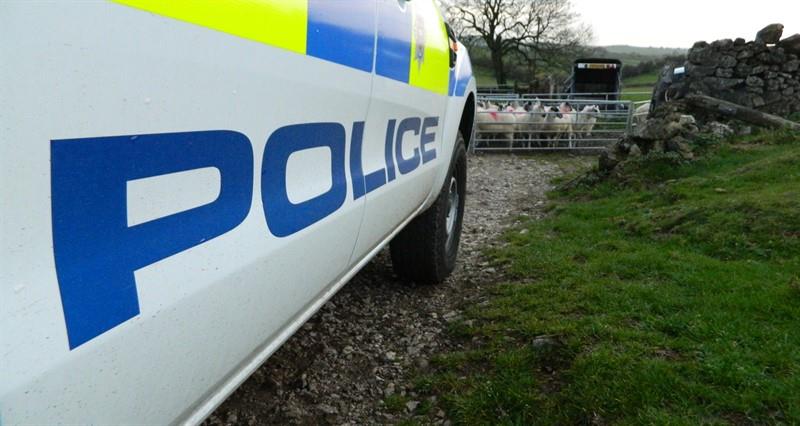 An apparent decline in rural crime during 2021 was caused in large part by the Covid pandemic, and NFU Mutual is warning that data for the first quarter of 2022 shows thieves are busy making up for lost time.

According to NFU Mutual’s (NFUM) latest Rural Crime Report, the cost of rural crime in the South West declined by almost 20% during 2021

In the South West, rural crime costs fell by more than the national average last year, showing an 18% decrease to £4.3m.

But this decline was caused in large part by the Covid pandemic, and NFUM is warning that data for the first quarter of 2022 shows thieves are busy making up for lost time, with UK costs over 40% higher than for the same period last year.

And even though the overall level of claims declined in 2021, the South West remains one of the regions worst affected by crime, with Gloucestershire in the top ten list of counties for claims, accounting for £1.16m of the regional figure.

Land Rover Defender owners paid the price for the rocketing value of second-hand cars and replacement parts with claims for thefts of the vehicles shooting up by 87% to £2.6m nationally.

Although the number of fuel theft claims received by NFUM fell from 2020 to 2021, with prices for diesel and heating oil reaching record highs, claims data from the first half of 2022 indicates the frequency and cost of fuel theft has more than doubled compared to the same period in 2021.

“Rural theft is quickly gathering momentum as criminals make up for time lost over the past two pandemic years.

Rustling has also become more lucrative for criminal gangs, and latest analysis shows farm animals worth an estimated £2.4m were stolen in 2021. 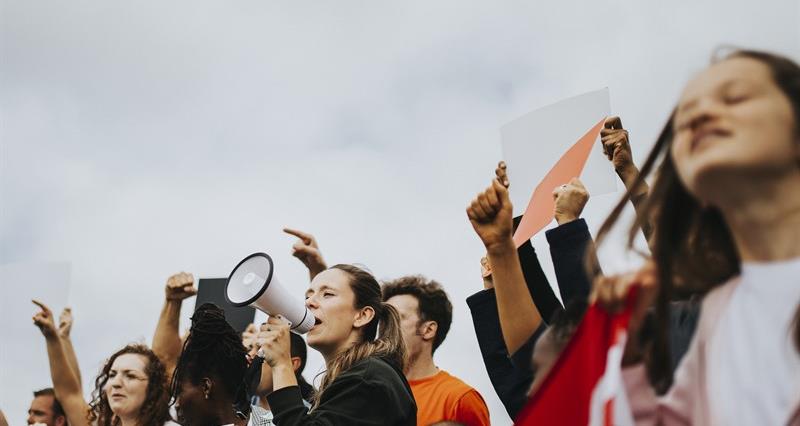 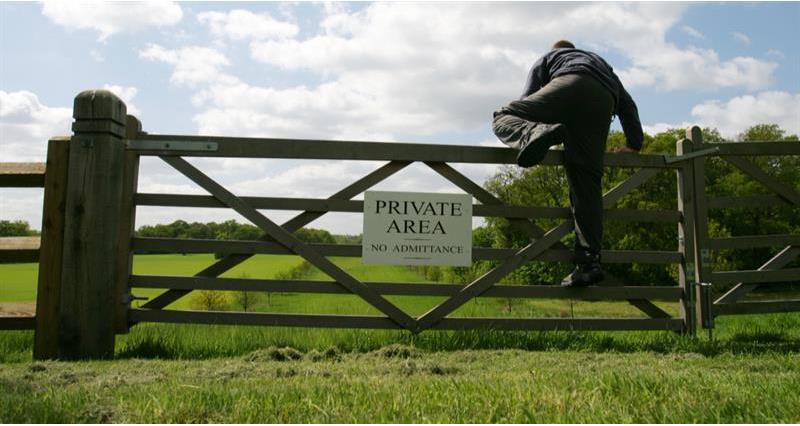 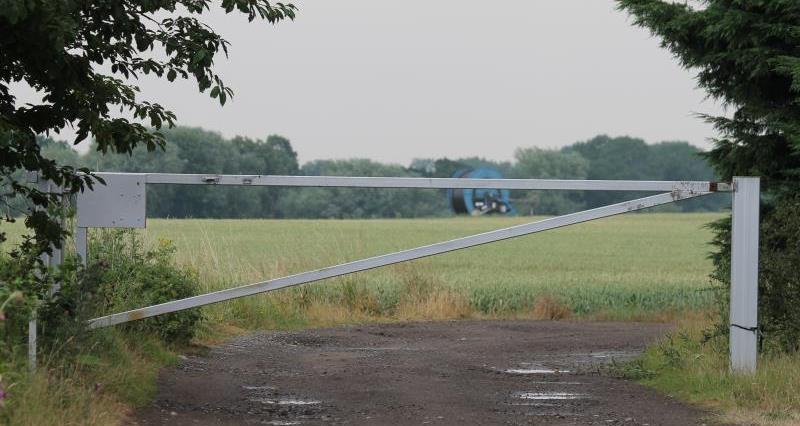 A night of celebration for the best in farming 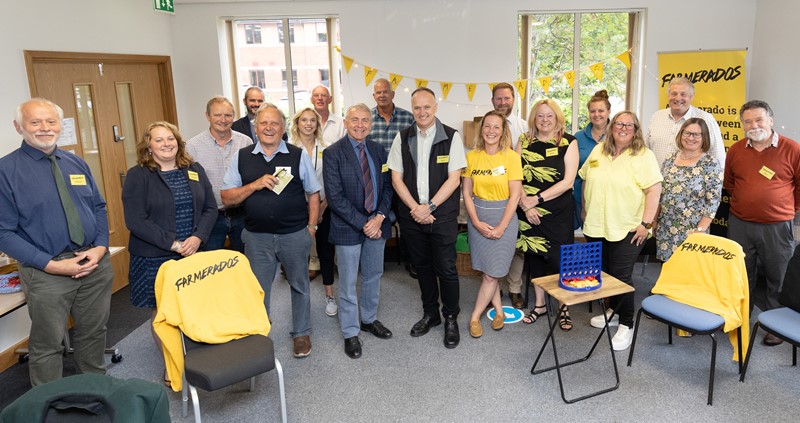