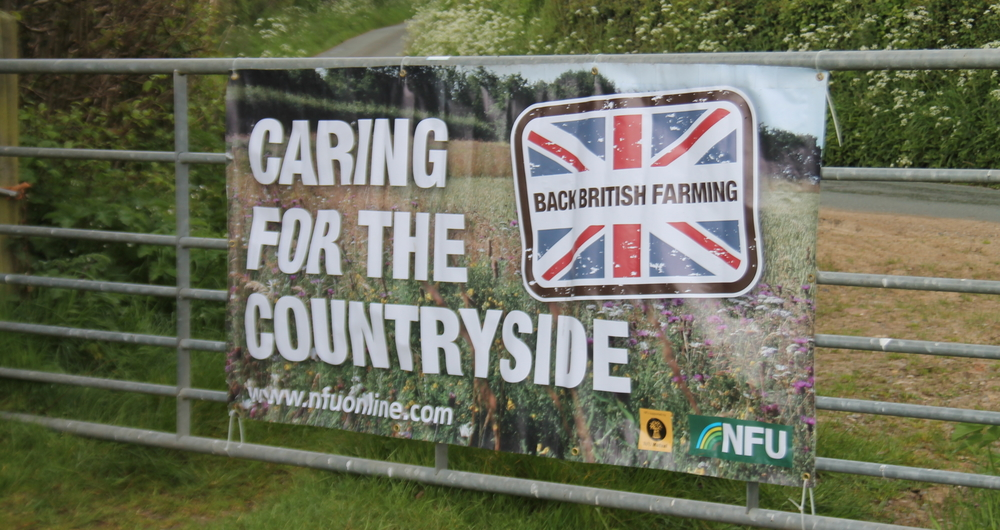 The final results are in from a Shropshire wildlife event that saw hundreds of plants and animals, including important species, discovered on a farm in just a day. 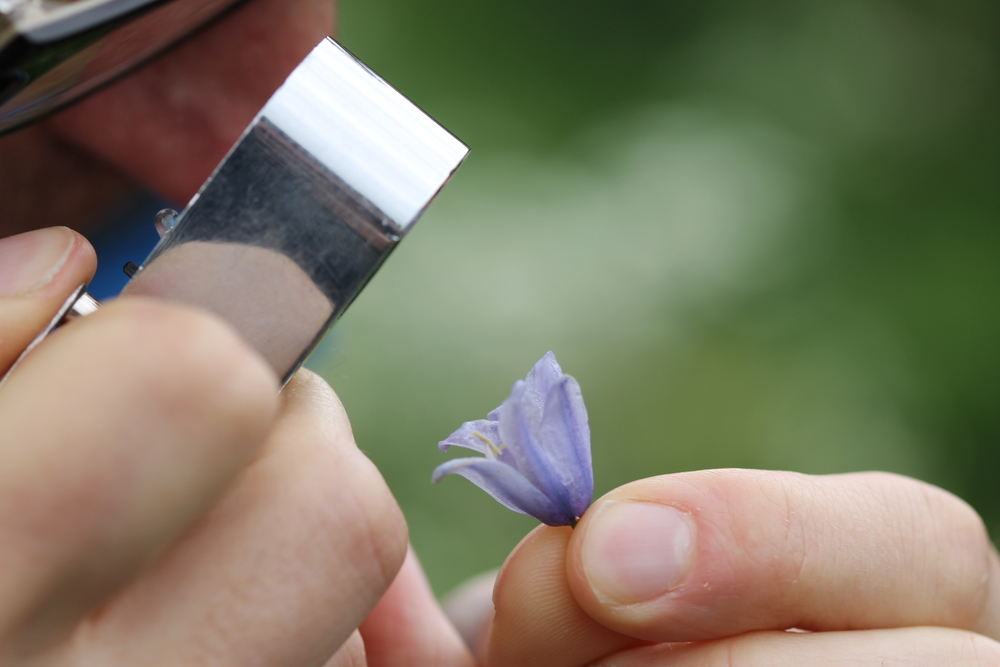 This was pre Covid-19, however, it has taken some time to collate all of the results, which have been revealed by the ecologists, botanists and other experts who attended. 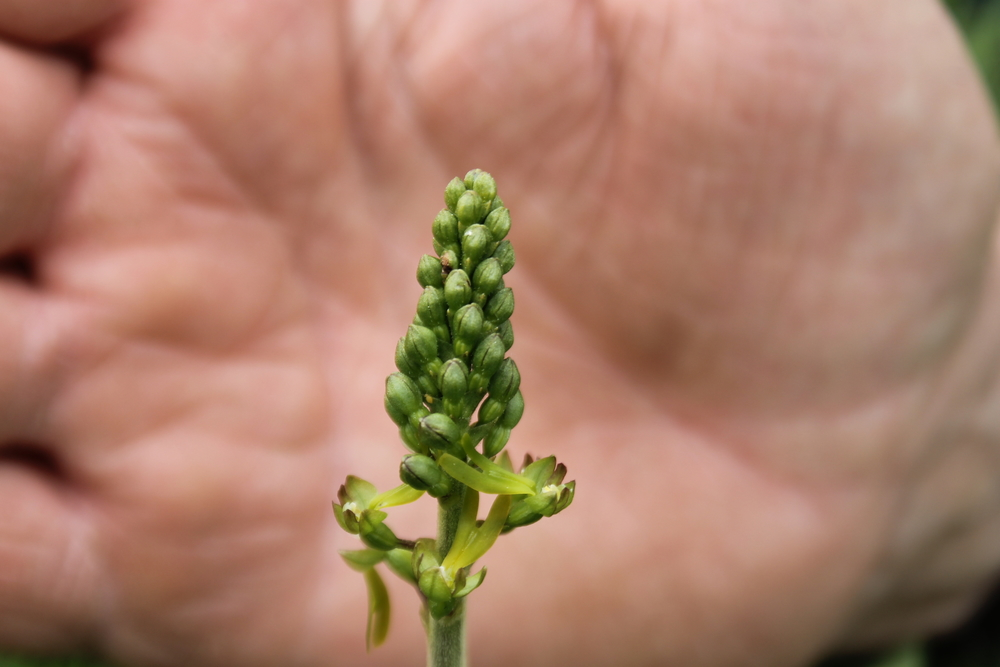 They met up with FSC biodiversity learning manager Sue Townsend, who is also a training adviser for the Botanical Society of Britain and Ireland, and other natural history representatives. Upper Walton is a mixed farm with a wide range of habitat including semi-improved meadows, old orchards, pools, woodland edge and arable field margins.

Mrs Faulkner said farmers were food producers first and foremost but were also committed to enhancing the farmed environment and doing what they could to benefit species and protect resources like soil and water.

She said: “As an industry farmers are given advice on environmental management and in many cases there is limited baseline information on existing habitats and species.

“Farmers are also genuinely interested in species that can be found on their businesses so this was a good opportunity for Rob to get a really good snap-shot of what he has.

“This event helped get the right people out and created a baseline about what is there so that subsequent schemes can be tailored to maximise habitat and create additional measures, to help species thrive and encourage new ones.” 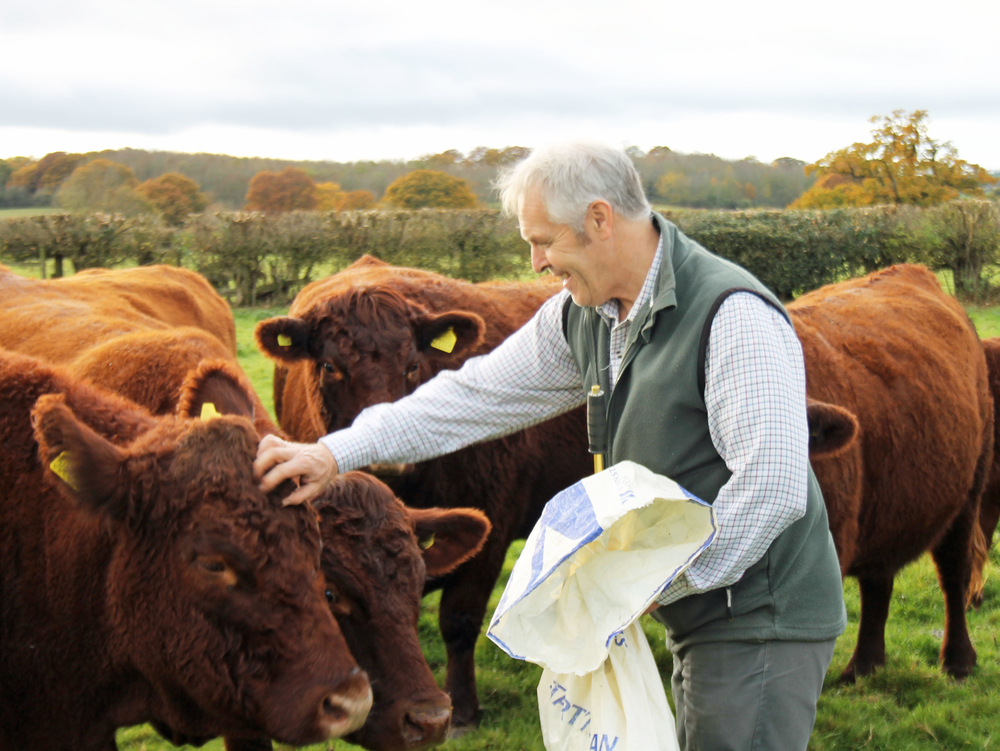 Mr Pickles said it was a great day that helped add to the records.

He said: “One of the highlights has been the Twayblade orchids but for me personally it has been seeing the range of habitat and great diversity of species that can be presented on a farm that is well looked after.”

Rob Alderson (pictured above with his Ruby Reds)  said he was delighted to welcome the experts to his farm and it was excellent to see the results and final tally.

He said: “As farmers we are often told what we should be doing on our farms when there is no formal assessment of what is there in the first place - using fairly random information from other organisations.

“This event helped get the right people out and helped create a base-line about what I have.

“As farmers we’re growing and rearing food and have result driven businesses - there’s no reason why this type of event can’t help support an outcome-based approach in the future.” 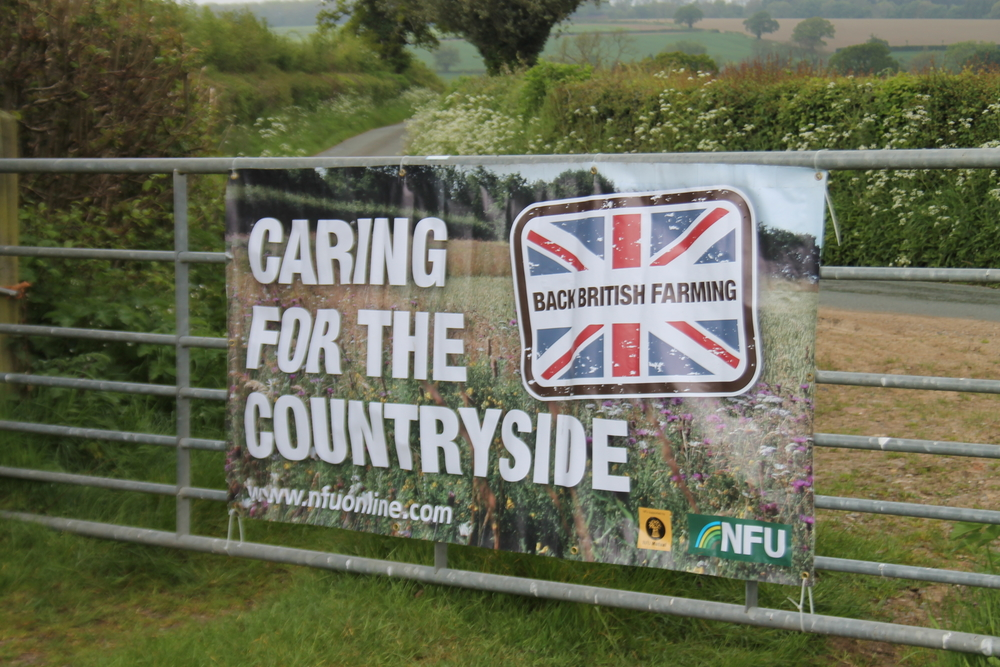 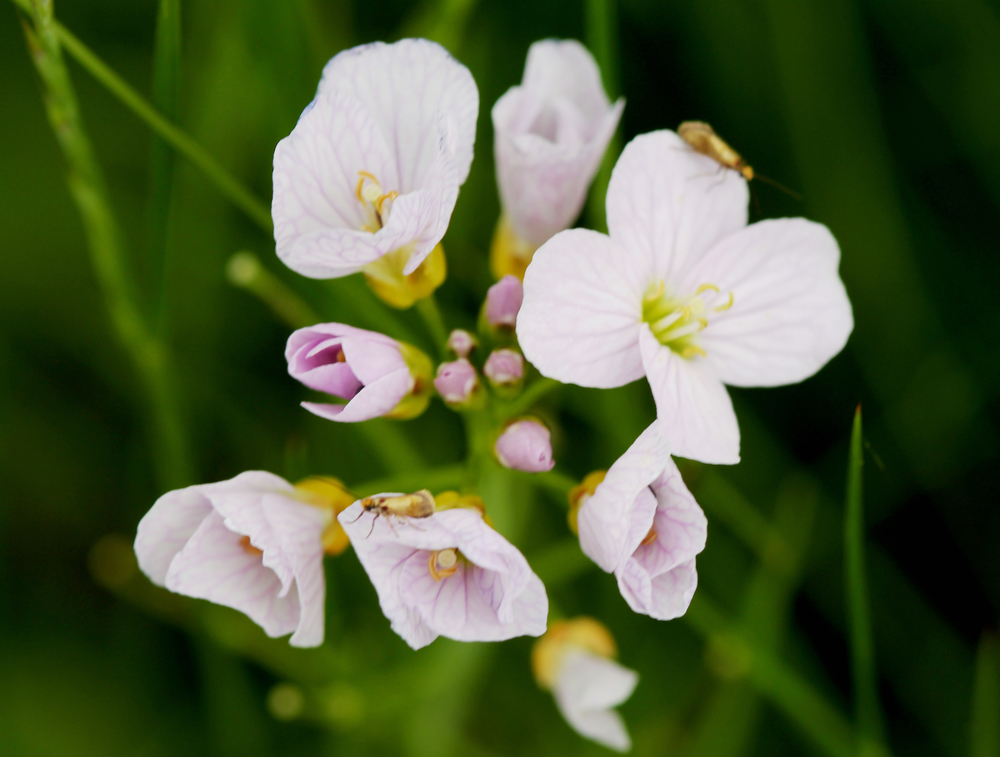 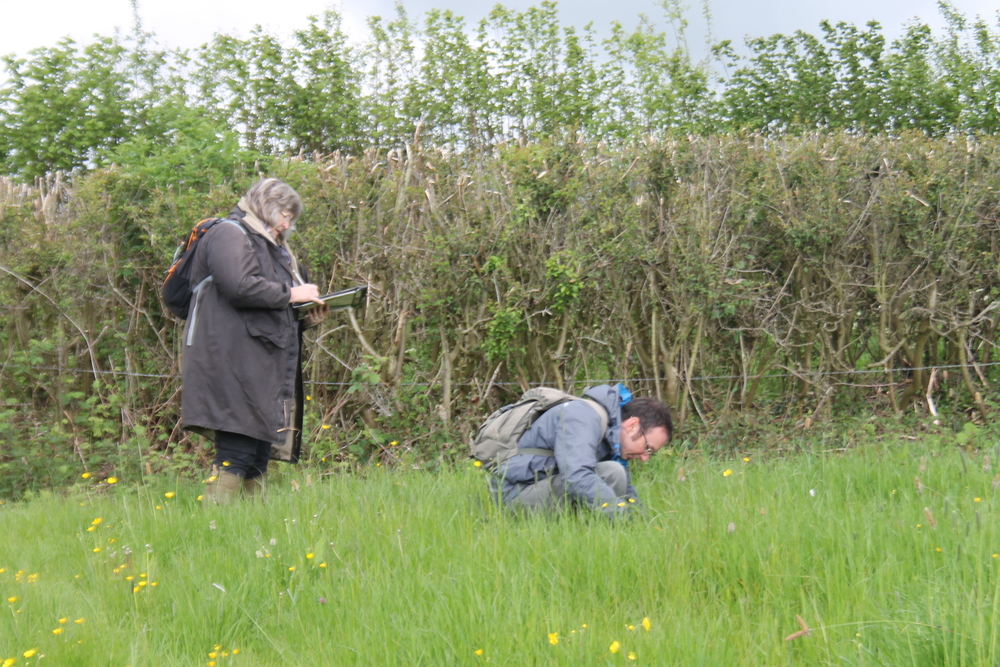 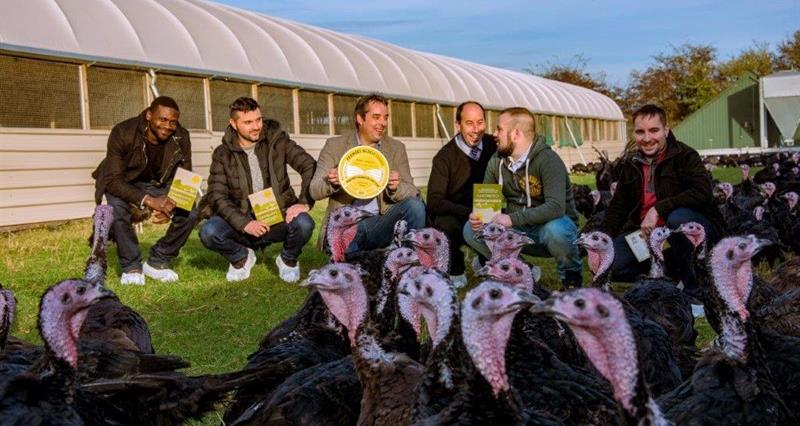 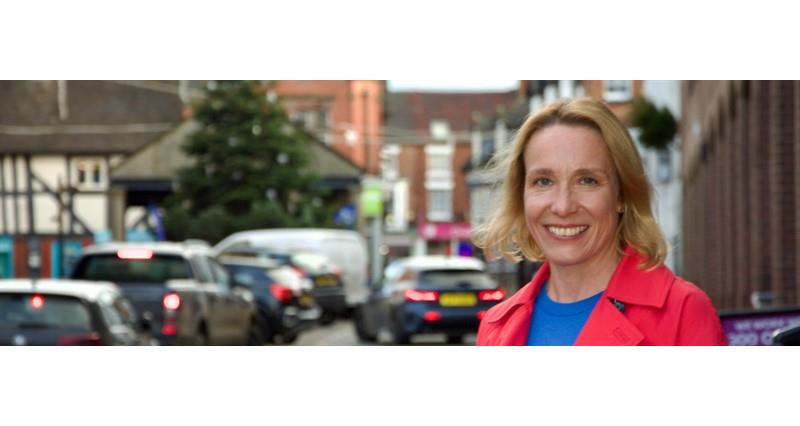 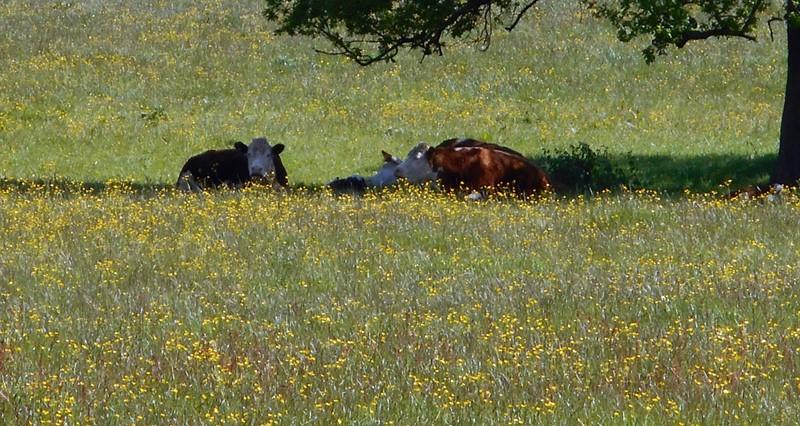 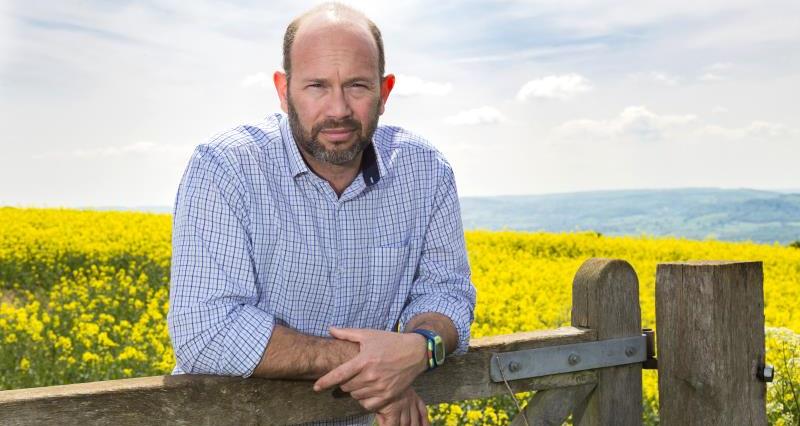