Fuel supply disruption: what you need to know 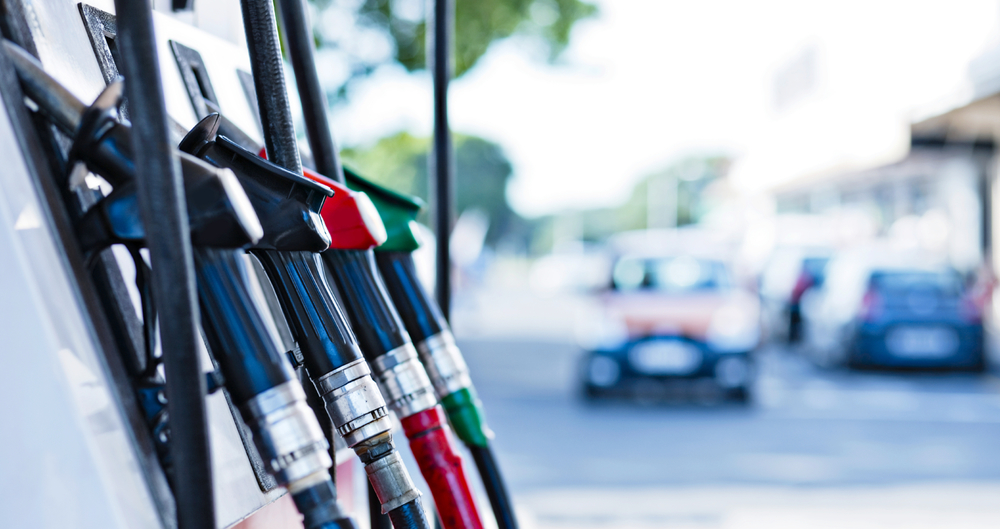 As the significant disruption to the supply of fuel throughout Great Britain continues. we look at the issues and what, if anything, you need to do.

We are advising members to monitor their fuel requirements, keep in contact with their suppliers, plan, and order fuel deliveries in plenty of time.

Members may be tempted to order red diesel if supply is available in case of further difficulties.

However, it is important to remember that fuel available now is certified for use during the summer period with a limited resistance to cold compared to winter specification fuel.

The changeover date is officially 15 November 2021, but it is recommended to check the specification that will be delivered from now onwards.

Members have been asking whether they are permitted to use red diesel if no white diesel is available for their 4×4.

Red diesel is fuel sold at a reduced or rebated level of excise duty. As such, under the current law it can only be used in certain categories of machinery and equipment when travelling on road.

Farm pickups and 4×4 vehicles taxed and classed as road going vehicles are not permitted to use red diesel.

Full details on the machines and vehicles permitted to use red diesel on road are available in HMRC Excise Note 75 and in NFU Business Guide 101 – Red Diesel: Incorporating the Memorandum of Agreement for on road use.

The use of red diesel in non-permitted vehicles may be authorised by HMRC in exceptional circumstances where there is no viable alternative to using red diesel and HMRC decide that a refusal by them in the circumstances at the time would be unreasonable.

No problem with fuel production

The information we have received is in line with messages from the government. There is no problem with the production of fuel at UK refineries nor with the importation of fuel from overseas producers.

The government has met with the fuel supply industry and has agreed that competition law will be suspended in the sector to allow oil firms to share information and prioritise areas where fuel is most needed. Latest reports are that motorway service stations are being prioritised.

The government has also announced a range of measures to ease the driver shortage including:

There is an overall shortage in the UK of HGV drivers, but UKFIDA report that fuel delivery driver numbers have remained relatively stable over recent months.

It is thought that supply disruption at filling station forecourts has been caused by a huge increase in demand by the public at many times the rate usual for this time of year. Press reports state that demand has spiked up to 500%. Deliveries to forecourts are taking place but not at a frequency to satisfy the spike in demand.

The end could be in sight

It is not possible to say with certainty how long the current disruption will last. Some commentators suggest that pressures will ease shortly because cars are now holding more fuel than usual, and demand will therefore drop and return to normal levels. 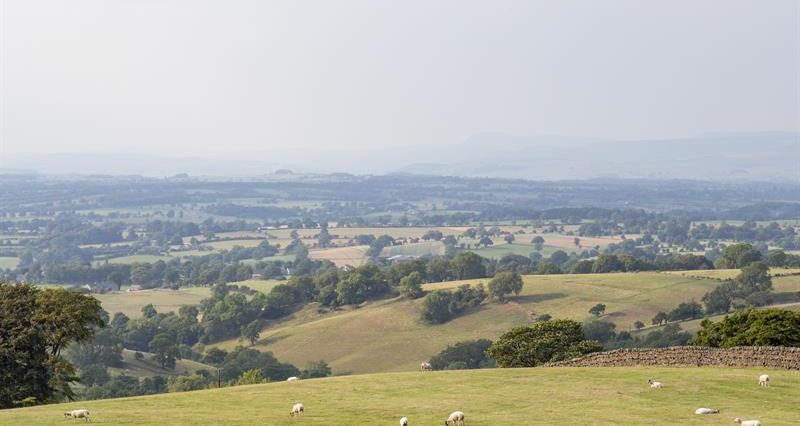 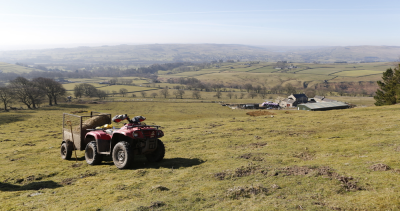 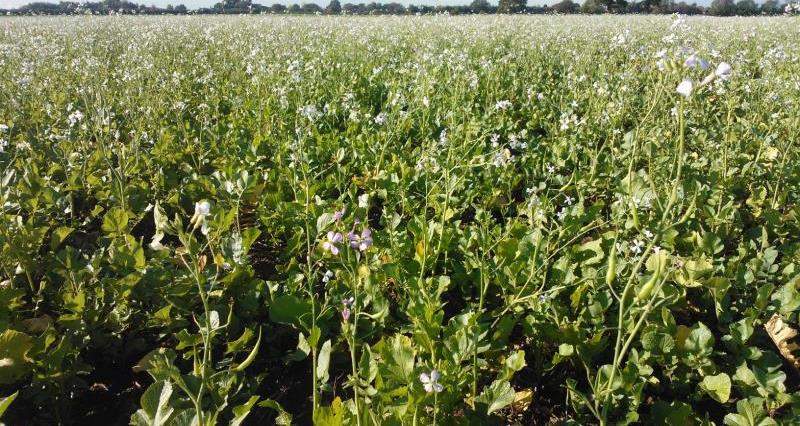 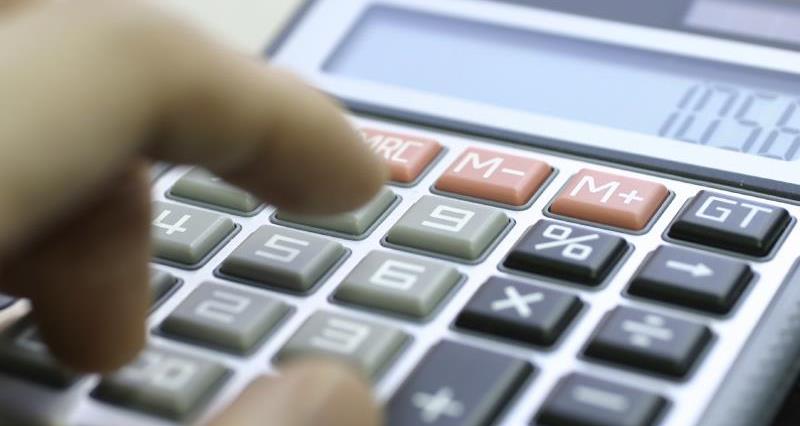