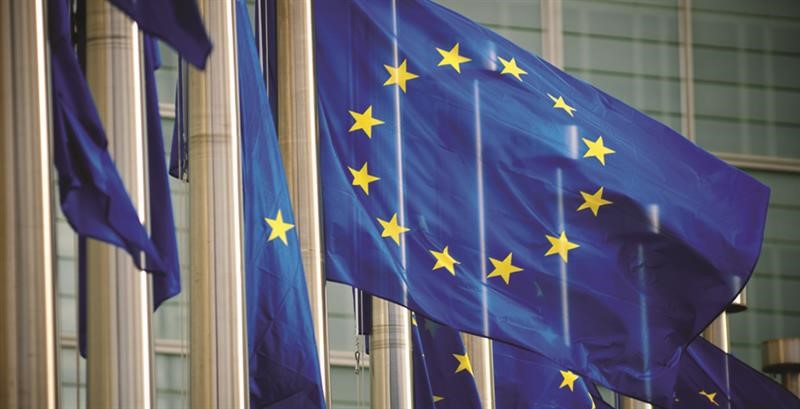 A new coalition government between the SDP, the Greens and the Free Democratic Party is setting out plans in Germany. Learn what this might mean for agriculture.

A coalition deal has been announced in Germany after almost two months of talks. Olaf Scholz, the centre-left Social Democratic Party’s (SDP) candidate, will be Germany’s next Chancellor, replacing the Christian Democratic Union's Angela Merkel who had been Chancellor for 16 years.

The agreement between the SDP, the Greens and the Free Democratic Party will see them govern together in a three-way coalition for the first time. The new coalition has raised questions over how, as the EU's biggest economy, a change in German leadership will influence core European issues, including agriculture.

Given the central role of the Greens in the proposed coalition, it is not surprising that climate and the environmental are dominant themes. Germany’s new Farm Minister has been confirmed as Cem Özdemir, a former MEP from the Green Party, whose main political interests have until now been in transport and foreign policy.

Beyond agriculture the Greens have also appointed Ministers for Economy, Energy and Climate and the Environment, giving them the opportunity to heavily influence policy across these sectors.

Whilst previously the Ministers for Environment and Agriculture have been from different parties, the Greens' control of both positions puts them in a strong position to influence both German and wider EU agricultural and environmental policy making.

The Green Party in the European Parliament will also stand to benefit from the strengthened position of their German members.

There are several key proposals.

Animal welfare: a compulsory animal welfare label will be introduced for meat from 2022 and will cover animal welfare during transport and slaughtering. In a reversal of the outgoing government's calls for a total ban, the coalition backs transport of live animals to third countries but only when the routes have proven facilities.

Livestock and climate: the new government wants to bring livestock farming in line with its climate and environmental goals and significantly reduce livestock emissions such as ammonia and methane.

Pesticides: the parties are seeking an ambitious reduction in pesticide use and will pursue plans to ban glyphosate. The coalition is also taking aim at pesticide rules at EU level.

Soils: the coalition has expressed its support for an EU-wide soil protection law.

Gene editing: the coalition wants to support the breeding of climate-resistant plant varieties and create ‘transparency on breeding methods.’ It does not explicitly reject the use of new breeding techniques.

Nutrition strategy: there are calls for a nutrition strategy by 2023 which will set targets on improving nutrition for children. There’s also a plan to restrict the advertisement of foods with high sugar, fat and salt content aimed at children, as well as a pledge to further develop an EU-wide Nutri-Score nutrition label.

CAP: in the long term, the new government wants to develop EU agricultural payments once the current funding period ends in 2027, looking at replacing direct payments with rewards for climate and environmental services.

Brexit: the coalition stressed its commitment to a common European policy towards the UK and insists on the need for full compliance with the agreements adopted.

DBV reaction: in a statement, President of the German Farmers' Association DBV, Joachim Rukwied, said that huge challenges lie ahead for German agriculture but welcomed the coalition’s intention to develop an environment and climate-friendly farm sector that also offers farmers good financial prospects. 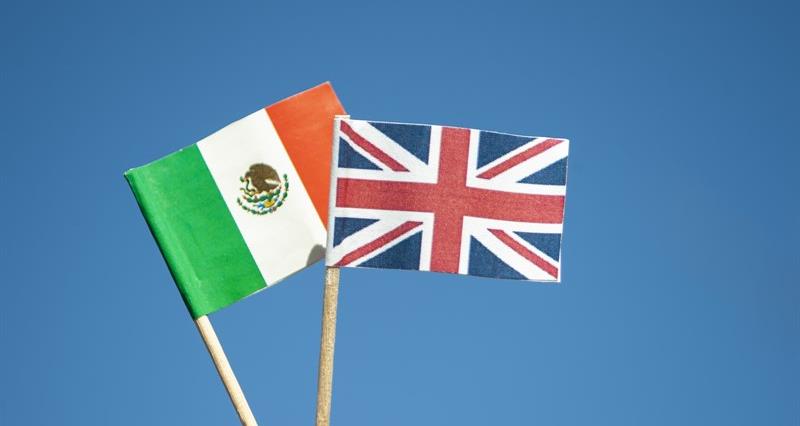 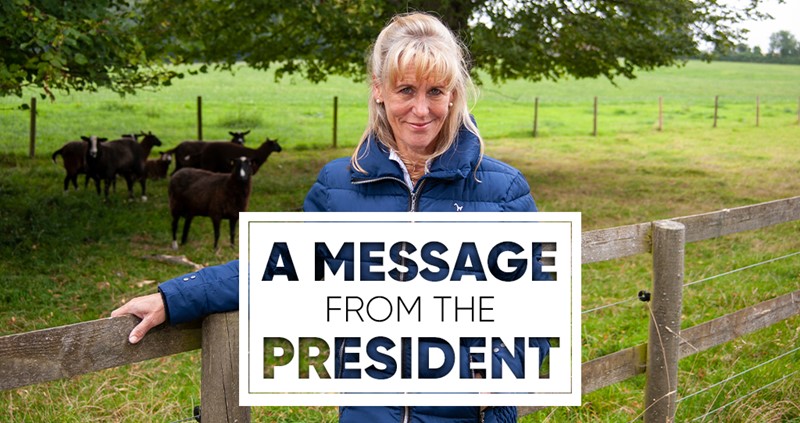 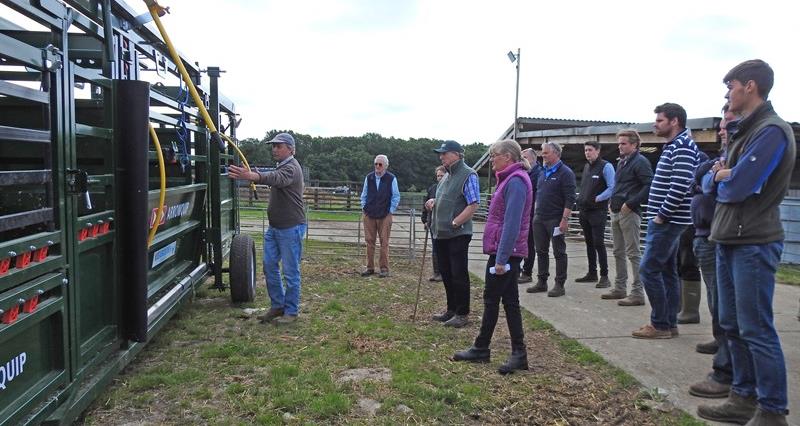