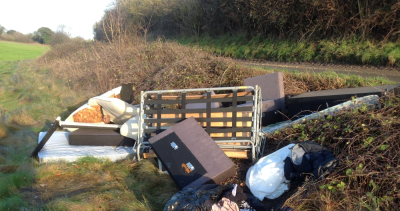 Police and Crime Commissioners (PCC) are up for election in May and the NFU is using this as an opportunity to highlight the importance of responding to rural crime around the country.

One area where this is having an impact is with fly-tipping in Hertfordshire. The region’s PCC is running a trial that sets aside £20,000 per year to help private landowners – including tenant farmers – clear up fly-tipped waste.

♦ Read more from NFUonline: Incidents of fly-tipping increase to almost one million annually

“Fly tipping is the number one rural crime type facing farmers in Hertfordshire at this time. Once on their land, farmers are responsible for the clear up process and then disposing of the waste properly themselves.  It costs time and money.

More and more often they have to be careful of hazardous waste – asbestos, fridges, tyres – and the harder councils make it to dispose of rubbish, the more difficult and costly it is to clear it up.” 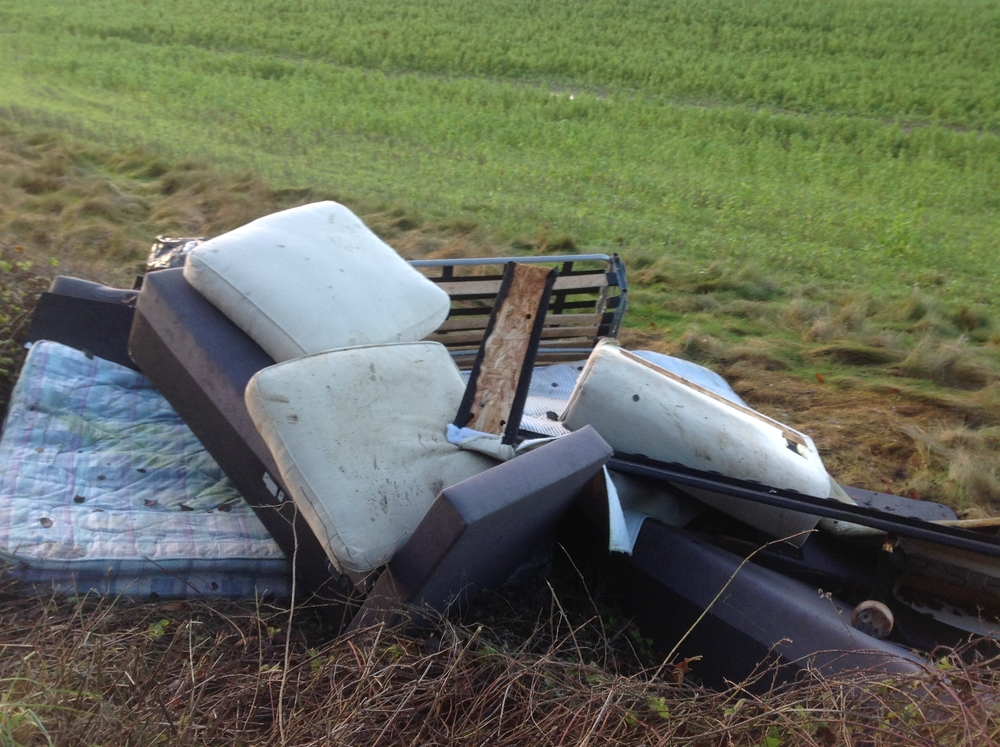 It is an occasional frustration for Paul Cherry, who is a livestock and arable farmer in Weston, near Hitchin. Being so close to and easily accessible from urban areas means his fields and hidden away meadow entrances are ideal locations to unload waste.

“We’re pretty suburban here so it’s more of an issue. We have recently had three loads that were tipped off the highway down a steep bank that then fell on to our land.

“It’s pretty horrible getting rid of people’s damp mattresses and other stuff.  The three loads have been reported to the environmental team at the district council and I am now working with them to secure these funds made available by the PCC.”

Paul Cherry spoke to the BBC’s Panorama programme for an edition to be broadcast on 1 March, which covered the national problem of fly-tipping and how more than a million incidents each year are ruining not just the countryside, but towns and cities around the UK. 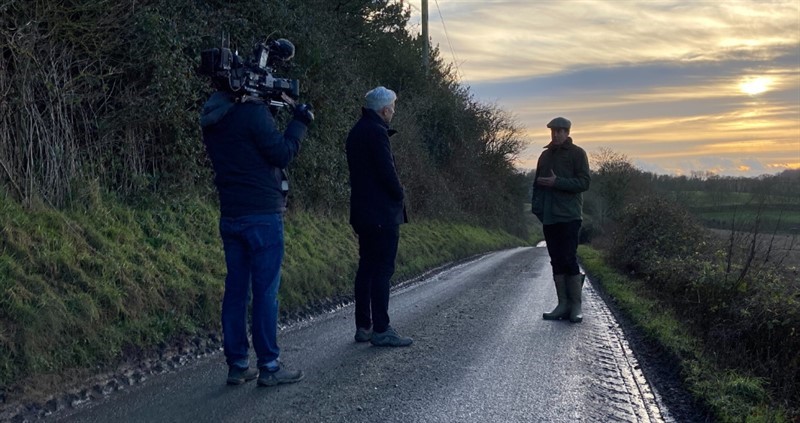 Applying for funding under the Hertfordshire PCC trial was a painless process for Mr Cherry. Once it had been reported to the district council, he had to fill out a form, and took pictures of the fly-tipping, which is recommended in case you need to provide evidence. Support and advice with regards to how to apply for the funds was handled by the NFU.

“It’s a fantastic initiative that should be rolled out across the country – not just to clear it up, but to pay to clear up.”

The average costs of clearing up fly-tipping under the fund so far has been between £700 and £1,000, and it is paid for by the Proceeds of Crime Act (POCA). To make a claim, the form is sent to a council’s environmental team, and if approved, it is signed off by each region’s PCC.

Can I vote for a PCC?

Yes. Each police region – outside of London and Manchester – elects a Police and Crime Commissioner every four years.

You can help determine what rural crime policing will look like in the next four years with your vote, and the NFU will compile a list of useful asks that you can use to lobby prospective candidates.

Local authority approaches vary in different regions, but the NFU is calling for a more collaborative approach whereby all parties work together to tackle this blight on our countryside. The need to clear up fly-tipping in more rural areas might not be as key compared to farms closer to big cities, but the NFU has helped develop a 'Let’s SCRAP Fly-tipping' toolkit that is being used by 100 councils across the country.

We're also targeting lobbying of prospective PCCs around the country ahead of the elections in May by using feedback from NFU members in our Rural Crime Survey, which closes on 7 March.

If you have been affected by fly-tipping you can find advice on handling and disposing of waste at the NFUonline Rural Crime Hub. 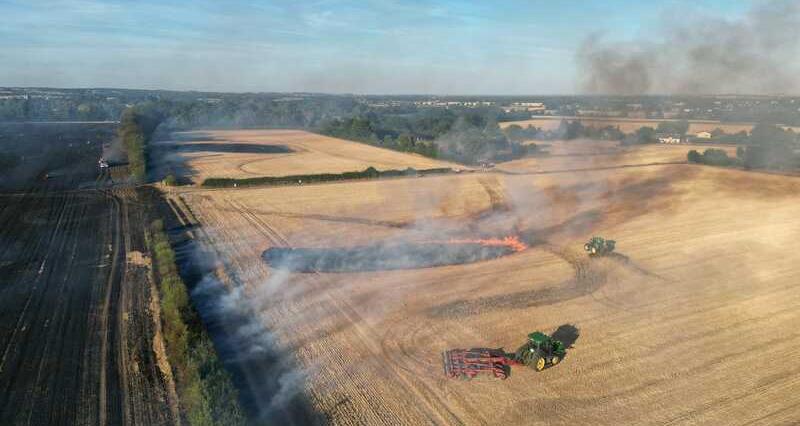 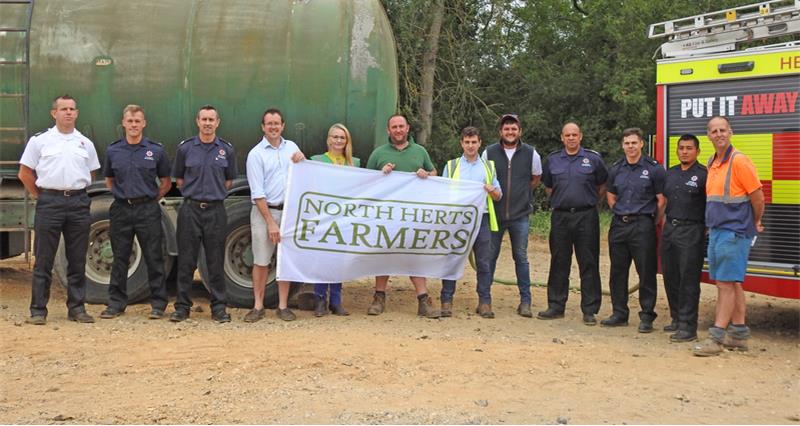 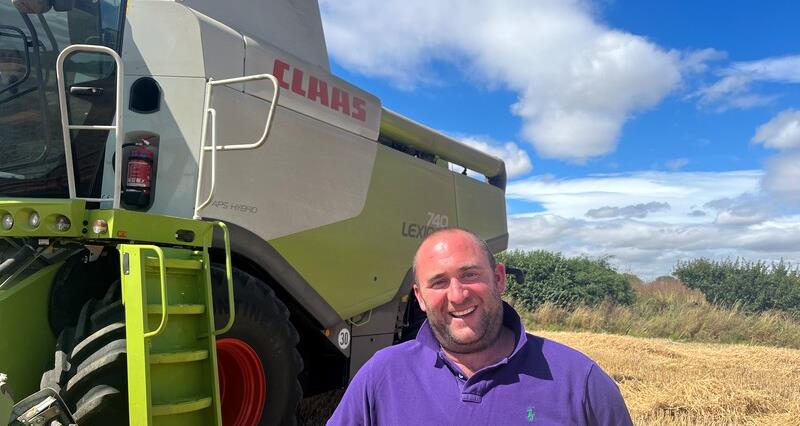 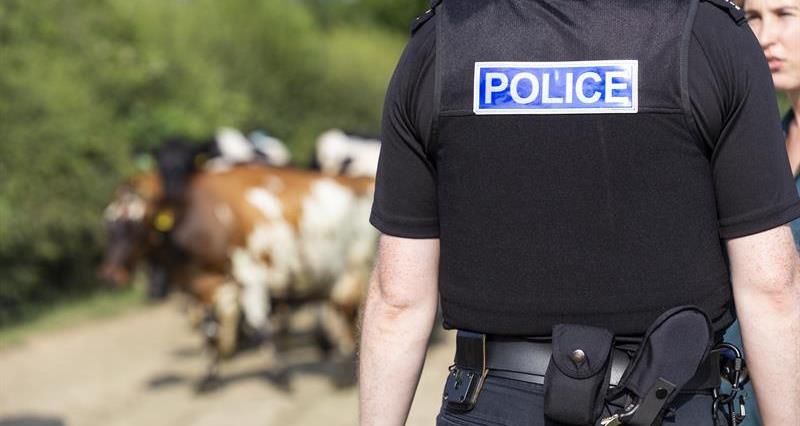 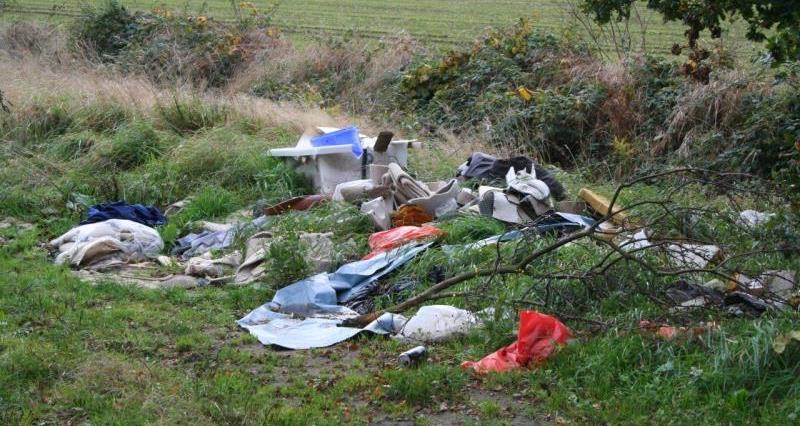