How sugar beet growers can raise a complaint 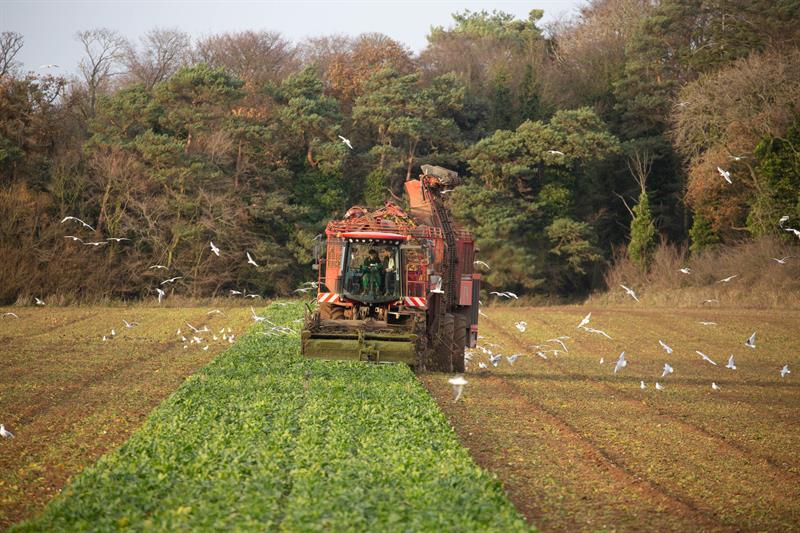 Find out how to raise a complaint about a sampled, delivered load, who to contact, how the complaint is dealt with and an explanation of certain terms.

How to make a complaint about a delivered load

It should be noted that only loads which are outside your normal range load values should be considered for complaint.

All complaints should have been raised before the last two weeks following the last factory close date.

The NFU representative will complete a complaint form with details of your complaint and send it to the NFU Beet Intake Manager (BIM).

The BIM will confirm to you in writing (by postcard, letter or email) that your complaint has been registered.

This notification will also contain a reference number, which you should quote in all future enquiries. A communication will be sent explaining how the complaint will be dealt with on your behalf and an approximate time frame within which you will receive a reply from the Complaints Panel.

If you do not receive a communication within two weeks of raising a load complaint, please consult with your NFU Representative at your delivery factory.

The first meeting of the panel is normally held during November and then at regular intervals during the campaign.

When considering your complaint the panel will follow agreed guidelines and study the results of other loads delivered before and after the load(s) in question.

Tare complaints will be statistically analysed to see if they fall outside individual grower limits.

The NFU Beet Intake Manager will write and inform you of the outcome of the complaint. The statistical analysis will sort out those loads which are considered to be uniquely different from the rest and an adjustment will be made.

Where no adjustment is made, the statistical analysis has not indicated that the loads are uniquely different.

What happens if the complaint is upheld?

You will receive confirmation of the decision including:

What happens if the complaint is declined?

You will receive confirmation that your complaint has been declined. Queries that you may have on this decision may be raised with the NFU Beet Intake Manager. You may wish to pursue the complaint further.

Is there an appeals process?

An appeals process exists. You may find it useful to discuss the reasons for a complaint having been declined together with the NFU Beet Intake Manager, Sarah Smith on 07968 321 792, before taking your decision on whether to make an appeal.

All appeals are considered at the end of the campaign, or earlier if possible, by the Appeals Panel, which comprises of:

How to make an appeal

It must be sent via email to [email protected] :

We cannot stress too strongly the importance of growers ensuring that the correct GIC is used in connection with the correct delivery of beet.

Any error or mis-match that is made between GIC and load of beet can have a direct financial implication for you the grower, can be difficult to unravel once it has occurred and significantly hampers any complaint that you may choose to make regarding a load.

Please make sure that the person responsible for delivering your beet also understands the importance of the correct GIC being used and the ramifications of mistakes.

Adopting the guidelines may reduce the need for raising a complaint:

Both the NFU and British Sugar encourage growers to visit the Central Tarehouse at Wissington Sugar Factory to see how their beet samples are processed.

It is wise to contact the NFU representative before you intend to visit to ensure that any health and safety requirements, whilst on site, can be catered for. The Tarehouse operates between 7pm and 7am.

Complaints can be raised for results on sugar or dirt percentage.

Please discuss any information that you believe is relevant as to why your complaint should be upheld with your local NFU representative.

A populated load is a non-sampled load that is given the same value as a sampled load, in accordance with the random beet sampling procedure.

The flag procedure allows you to notify your NFU Representative when you change farm, field or beet variety. Raising a flag will provide additional information for the complaints panel to consider if you later raise a complaint.

Raising a flag does not change the sampling procedure, it only records that a change has occurred.

To initiate the flag system you should notify your NFU Representative exactly when you will deliver the first load from a new farm, field or beet variety. The NFU Representative will register a flag to the specific load and record the reason.

Please note that a flag can only be requested before the delivery is made.

To contact your local representative, please call the appropriate number below. 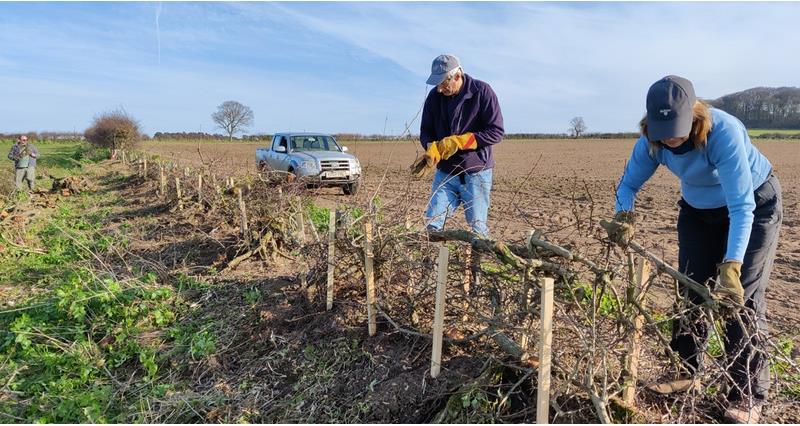 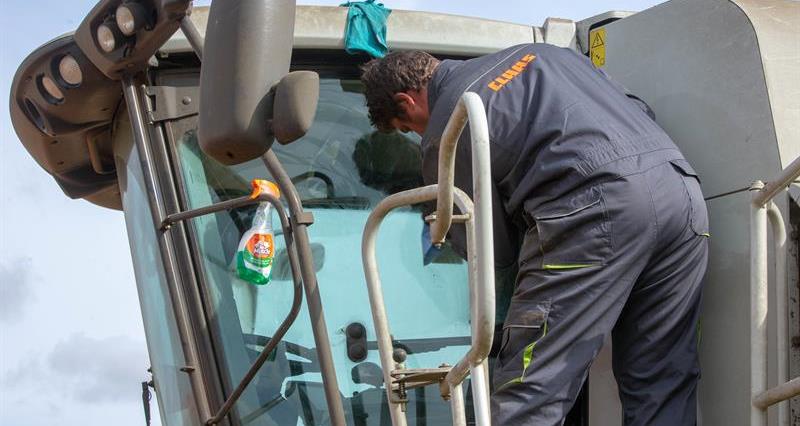 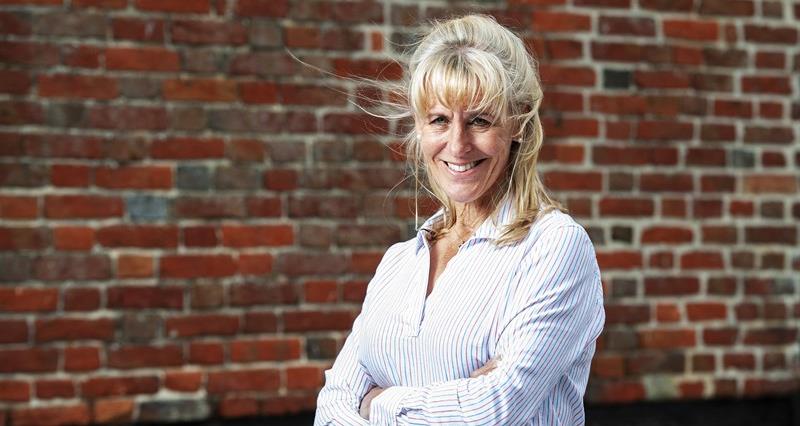 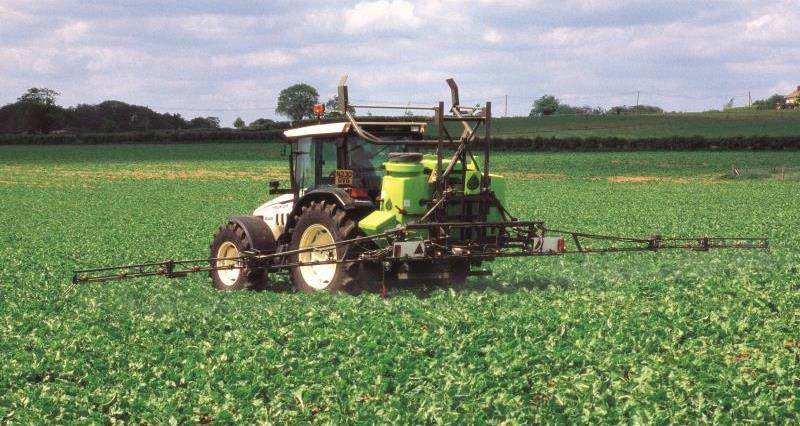 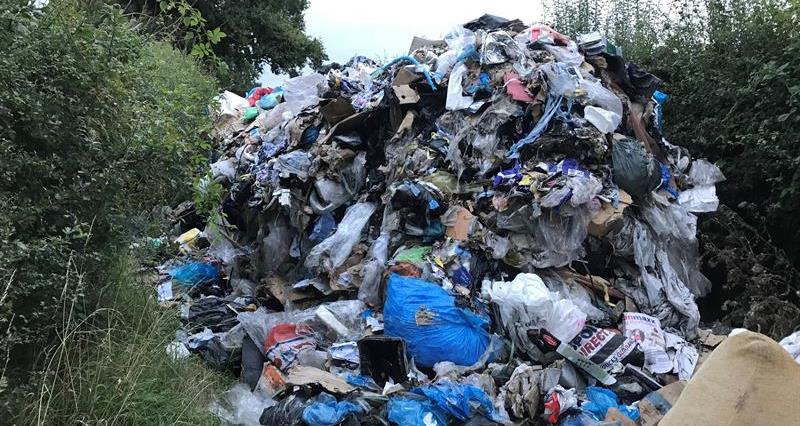