Import inspection fees: How is the NFU working for growers? 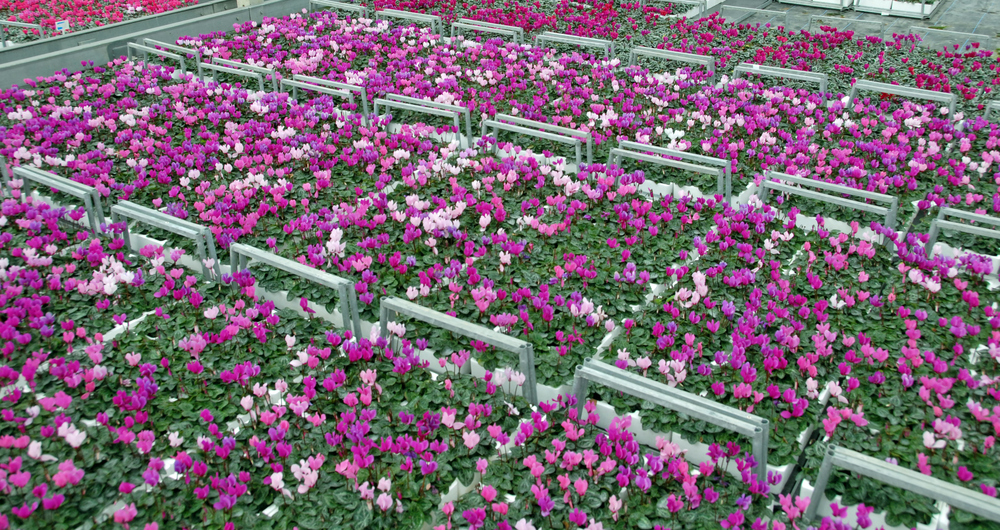 With inspection fees due to be introduced for imports of high priority plants and plant products from the EU on 1 June, the NFU has been raising concerns and calling for a fairer system at the highest levels within Defra.

While imports of high priority plants and plant products from the EU, including plants for planting and some seed, have faced inspection and certification requirements from 1 January 2021, the introduction of fees for those provisions have been delayed to 1 June 2021.

Impacts on both domestic growers and production

The charging regime, however, raises serious concerns about the impacts on domestic growers and production. Inspection rates vary based on plant use and perceived level of risk, and the fees associated are averaged across the industry at an equivalent rate.

Plants imported for further production will be subject to 100% physical inspection rates and subsequently a physical inspection fee of £128-£205 (depending on category) per consignment. Meanwhile, plants and plant products intended for the final user (ie, going direct to retail) are only subject to 5-10% inspection rates, meaning that every consignment will be charged a fee of £6.40-£20.50 regardless of whether it is inspected or not. This is set out in the table below.

The NFU has strongly argued that this creates an unlevel playing field, creating significant disparity between domestic growers and retailers, both in terms of the inspection burden and the costs associated.

This regime also puts domestic edible and ornamental production at a significant competitive disadvantage, as these costs cannot easily be passed down the supply chain. At the same time, they are incentivising retailers to source from EU suppliers, as retailers will not face the same costs or logistical challenges.

Working hard on your behalf

This is understandably a significant concern for NFU members, and the NFU has been pressing this at the highest levels within Defra through various channels. This has included a workshop between growers, Defra officials, and APHA staff to explore different importing scenarios and understand the implications on producers, as well as briefings and letters from senior NFU staff to the very top of Defra, including direct representations to the Secretary of State.

Impact of fees a real concern

These efforts have resulted in clearer guidance for industry, extra provisions for sectors facing exception biosecurity concerns, and extension of the ‘final user’ definition to include those growers who also produce ‘value added’ ornamental products. The impact of fees, however, remains a very real issue for growers, and with time running out before the introduction of fees, the NFU has three key asks to reduce the impact on domestic production:

The NFU will continue to engage with the UK Government on this issue, emphasising the need to support domestic growers and develop our domestic production capacity, rather than incentivise the import of plants and plant products. 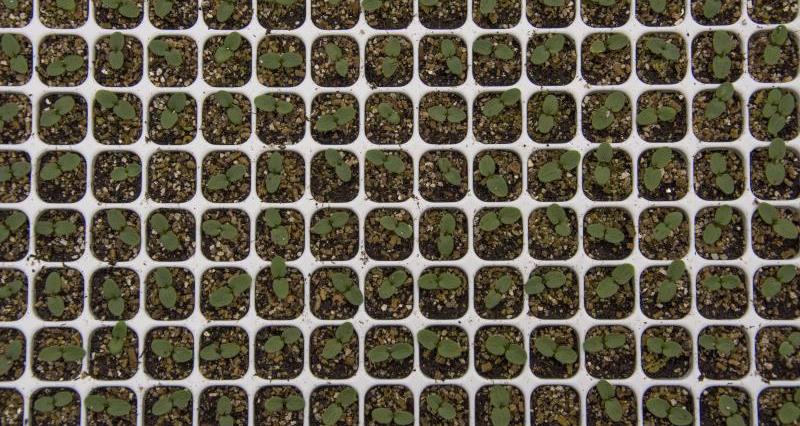 Brexit: Important information British plant growers need to know now if they import from the EU 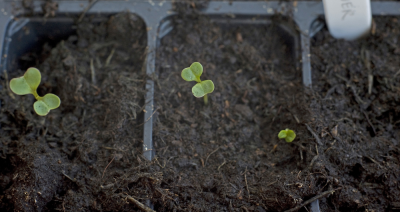 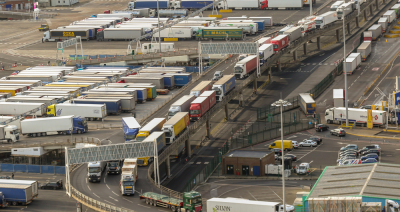 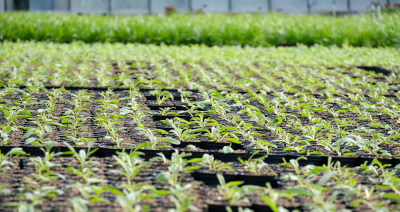 Post-transition horticultural trade: What is the NFU doing for members?