Is net zero policy to blame for high energy costs? 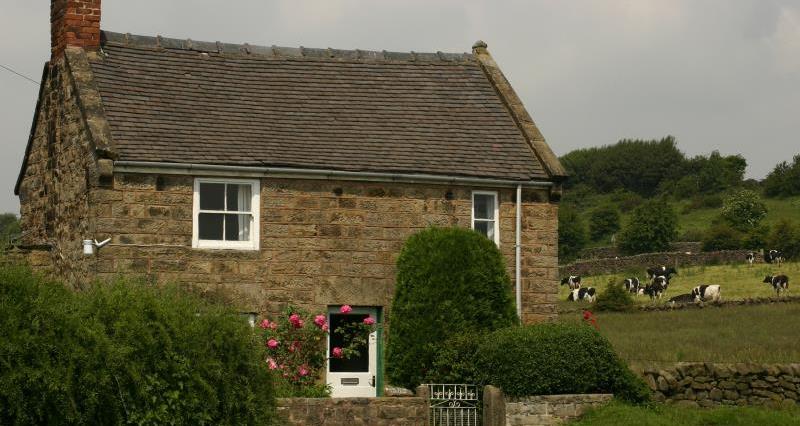 Like the rest of the UK economy, farmers are facing substantially higher energy input costs this year – but is there really a shortage of fossil fuel gas? Dr Jonathan Scurlock NFU chief adviser on renewable energy takes a look.

It was announced in early February that typical domestic energy bills are likely to jump by more than 50% this year, due to the raising of the energy price cap, the maximum price that suppliers in England, Wales and Scotland can charge households.

Many NFU members will have already noticed big increases in the cost of commercial energy contracts, amounting to thousands of pounds per month in some cases.

So are world supplies of natural gas running low, and has the confrontation on the Ukraine/Russia border reduced supplies to Europe? Or is net zero policy and the switch from fossil to renewable energy responsible for driving up our energy costs?

The truth is more complex than this. The prices presently paid by UK energy users are influenced mostly by commodity prices in a global energy market, and only partly by national supply and demand:

As many industry commentators have pointed out, wind and solar power are now cheaper than fossil fuels, so the government’s Net Zero Strategy: Build Back Greener should actually help us to build our way out of this problem – while low-cost renewables and energy efficiency measures have already saved British energy users millions of pounds.

But in the meantime, the legacy of past policies has left us too dependent on gas for heat and electricity, with leaky domestic and commercial buildings that cost too much to keep warm.

Make contact with NFU Energy 024 7669 6512 for advice on energy efficiency, renewable energy and managing energy costs, as well as your options for buying energy wisely, such as through our NFU Electricity Buying Groups. 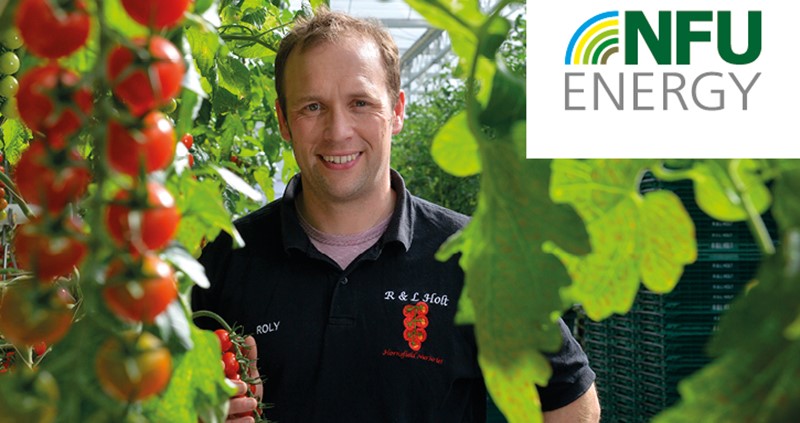 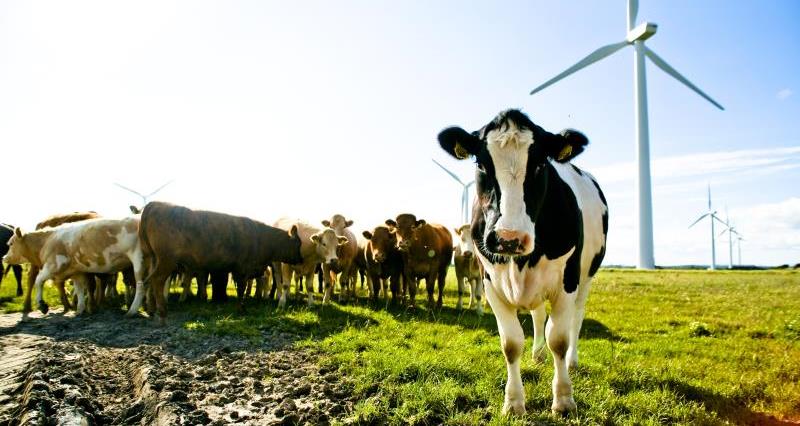 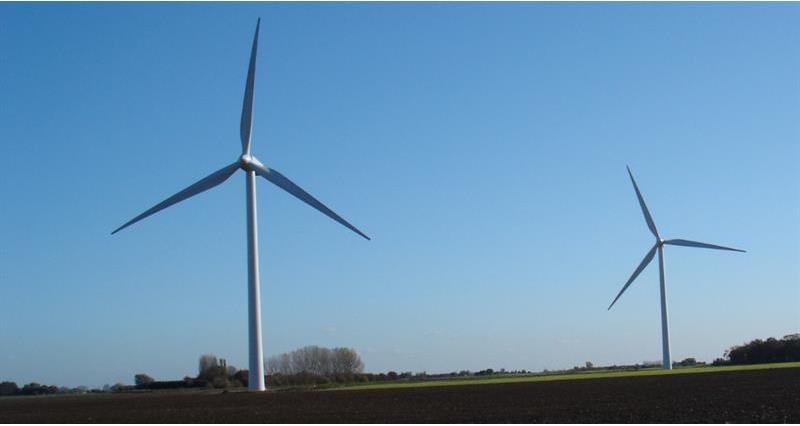 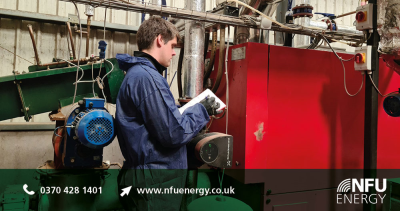 Would you like to use less energy and save money?