The NFU is calling for an urgent review of Defra’s future farming programme for England, including the postponement of Basic Payment Scheme (BPS) reductions in 2022 and 2023, as farmers and growers continue to deal with multiple challenges that are causing severe disruptions to essential food producing businesses.

The perfect storm, which is seeing a shortage of workers bringing to a halt the UK’s just-in-time supply chains in some places, as well as rising inflation adding increased costs to farms, against a backdrop of disrupted trade flows and a fierce retail price war, is causing huge challenges to people trying to run effective farm businesses.

The NFU has also expressed concerns after the National Audit Office reported that Defra had not yet published detailed objectives or ensured adequate incentive for farmers’ participation in the new Environmental Land Management scheme, expected to replace BPS. This has resulted in a lack of uptake and the critical mass needed to achieve success for the government’s own environmental ambitions.

NFU President Minette Batters said farmers and growers were currently facing huge challenges, even before the phasing out of direct payments and replacing those with the Environmental Land Management schemes, which Defra doesn’t expect to be fully operational until 2024. She added that a review would provide ministers with more time to develop replacement schemes and for the sector to move forward from the multiple issues it’s currently facing.

“This change in agricultural policy represents the biggest transformation for farmers in generations, and the NFU and its members want – and need – this transition to be a success. We have set out our path for achieving net zero by 2040 and want to ensure we can continue to produce climate-friendly food to feed the nation, with our current self-sufficiency levels at 60%. We want to see this maintained as a minimum, with government setting an ambition for growth in its new food security report later this year.

“But I really fear for the future success of farming in this country if the government presses ahead with its current timetable to transition to its new agriculture policy schemes which simply aren’t ready. That’s why we are calling for a postponement to the BPS reductions in 2022 and 2023, alongside a thorough review, to ensure the new policies and schemes are ready with clear incentives and objectives. It’s crucial they give farmers and growers the confidence to invest, provide fairer market returns, reward environmental delivery, and realise our shared ambition of producing climate-friendly food for markets at home and abroad. Let’s not forget, we are also reliant on these new schemes to support farming on its net zero journey.

“To be clear, we are not asking for the planned cut in direct payments in 2021 to be postponed. Defra will need to make some cuts to free up funding for the development and trialling of the new schemes while using the time to secure buy-in from all farmers. If these schemes are to be fit for purpose, we will need to see thousands of farmers signing up, instead of the 100s we have today.

“We want to work in partnership with government. Farming is a long-term business and we only have one chance to get this agriculture transition right. I believe implementing a short delay now to BPS reductions will allow government the time it needs to deliver durable schemes and policies. We stand ready to work with government on the development and delivery of these new schemes.”

Agricultural policy is devolved. On 21 September 2021, the Welsh government announced that it would extend the Basic Payment Scheme until 2023. Scotland and Northern Ireland have similarly delayed changes to their regimes. 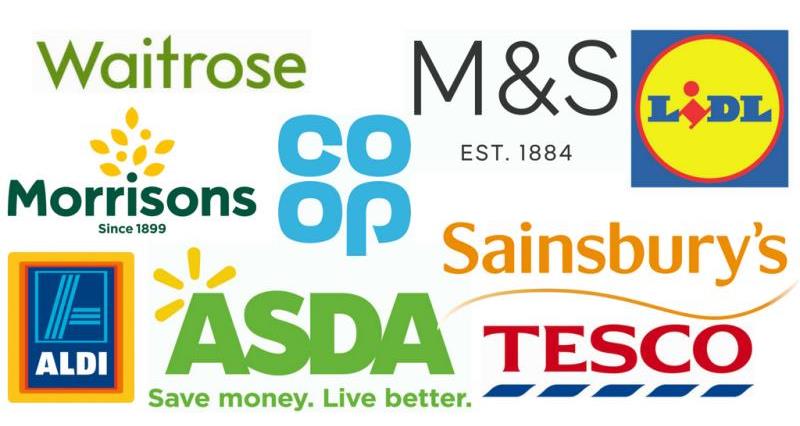 Christmas 2021: which retailers came out on top 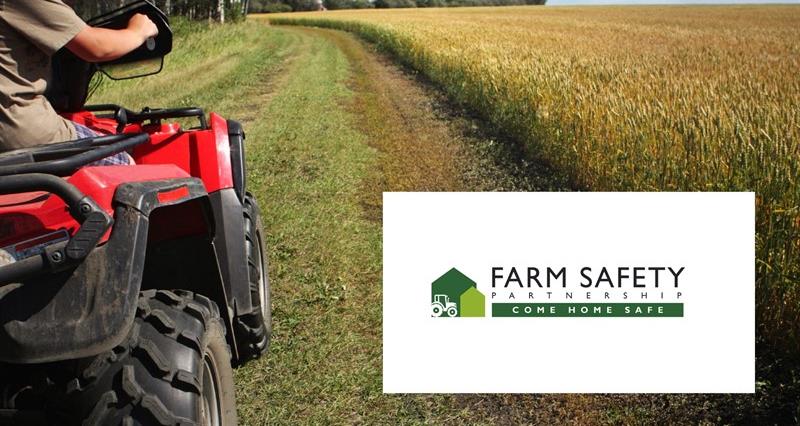 The Farm Safety Partnership board 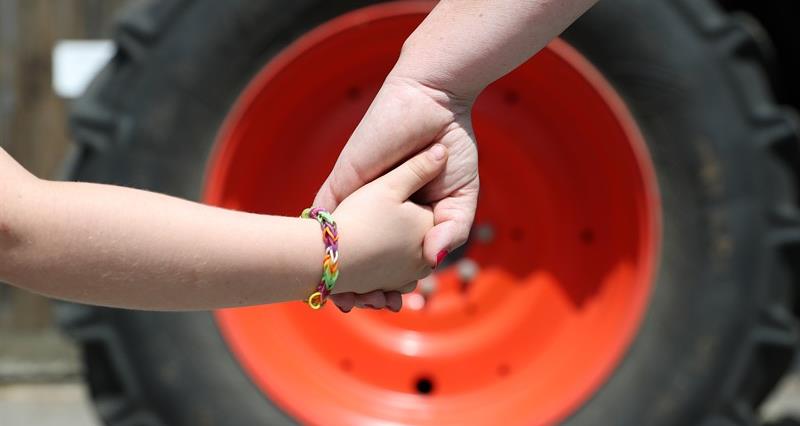