Neil Parish, MP and Chair of the Efra Committe

Neil Parish MP is the Member of Parliament for the constituency of Tiverton and Honiton in Devon, and has been continuously since first being elected in 2010.

Before entering politics, Neil was a farmer in his native Somerset and still lives and works on the family farm today. After a stint as a local councillor, Neil was elected as a Member of the European Parliament for the South West of England. Throughout his time in politics, at all levels, Neil’s focus has always been providing a strong voice for the countryside.

During his first term as an MP, Neil worked on a broad range of farming and rural affairs issues. Neil sat on the Environment, Food and Rural Affairs (EFRA) Select Committee. He was also Chair of the Associate Parliamentary Group for Animal Welfare from 2010 to 2015 and he also established three farming All Party Parliamentary Groups (APPGs). These were the Beef and Lamb APPG, the Eggs, Pigs and Poultry APPG and the Dairy APPG.

Upon his re-election in 2015, Neil was elected as Chair of the EFRA Select Committee. He has served as Chair since, having led inquiries on plastic waste, air quality, and major government bills including the Agriculture and Environment Bills. Upcoming work includes scrutinising new free trade deals, such as with Australia, and the impact these will have on the farming industry. Neil is also leading an inquiry into the transition to ELMS, DEFRA’s future agriculture payment policy. 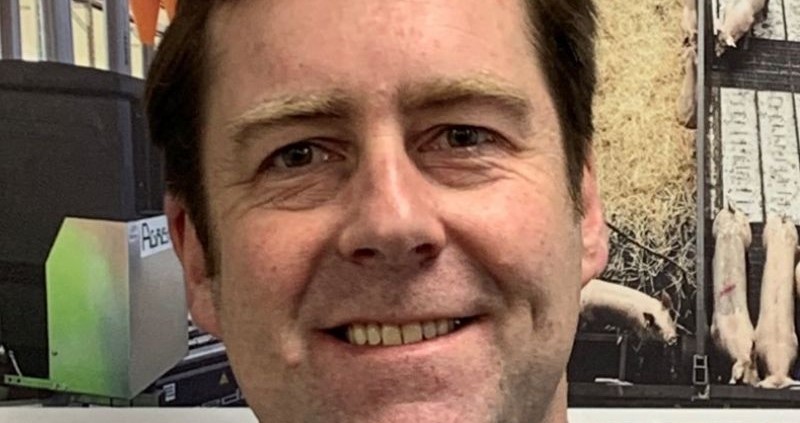