Phasing out peat use in horticulture: Defra call for evidence 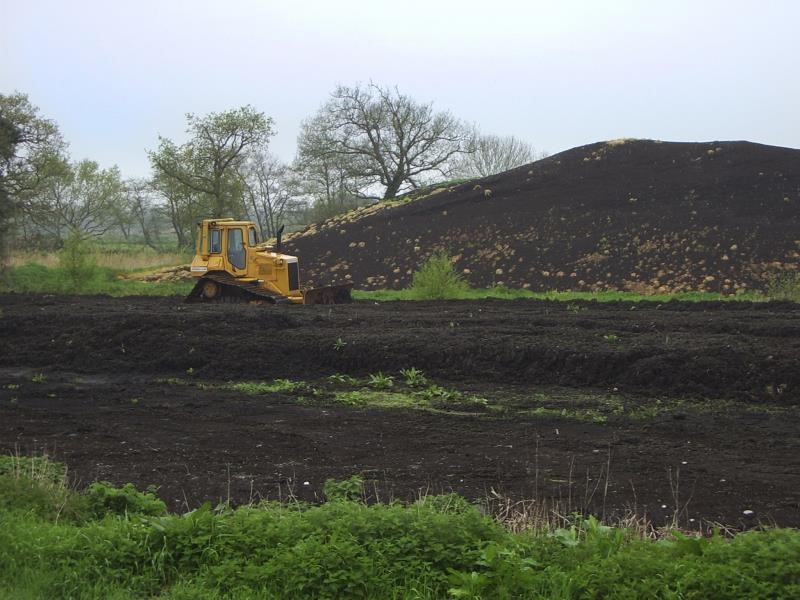 In its efforts to protect peatland habitats and meet net zero targets, the UK Government has set out plans to ban the use of peat in horticulture.

The Ending the retail sale of peat in horticulture in England and Wales consultation by Defra and the Welsh government, proposed to end the use of peat in 2024 for retail, and for 2028 for commercial growers. The consultation closed on 18 March 2022.

Both the NFU's and the Growing Media Taskforce responses to the consultation are available for members to read at the bottom of this page.

The industry's Growing Media Taskforce, of which the NFU is a member, has highlighted collaboration as the key to solving the issue of peat use.

Following the launch of the consultation, a statement released by the Growing Media Taskforce called for government support to unlock policy barriers to finding the required volume and sufficient quality of alternative materials.

Read the Growing Media Taskforce press release, following its submission of evidence into the consultation.

While primarily focused on amateur use (bagged compost), the consultation also sought to understand the complexities of removing peat from commercial horticulture and called for evidence from growers.

The Growing Media Taskforce held a webinar for growers on 4 March 2022, where it outlined its work on the consultation so far and took questions and feedback.

You can watch a recording of the session below.

The Growing Media Taskforce has pulled together a range of useful resources on this subject which are hosted on the Peat information page on the HTA website.

NFU horticulture and potatoes board chair Ali Capper acknowledged that more could be done into research and development of alternatives. She explained, “Businesses want to do the right thing for the environment and have already made steps in finding alternatives to peat use. However, some sectors in commercial horticulture will simply not have alternatives available by the end of this decade and will need a longer transitional period to phasing out peat use. Much more can be done with the support of government to unlock opportunities in research and development of peat alternatives."

NFU horticulture adviser Christine McDowell said that growers should be aware that professional horticulture is an important part of the consultation. “There is a call for evidence, which is a very clear signal from government that they realise it’s harder to take peat out of the commercial sector. We need growers to help provide evidence to explain the reasons why.”

The NFU says government support is needed to ensure growers have time to adjust, as it does not believe the current targets are attainable without financial help or incentives to encourage the use and production of alternative growing media.

Where commercial alternatives are not available, or where the various benefits of peat are not easily replicated, there need to be exemptions for specialist areas of ornamental or edible crop production.

We also want to see government action in the shape of capital grants, knowledge exchange funding or other support for R&D. And, crucially, we are calling for a level playing field so that imports meet the same standards as domestic production.

What is the Horticultural Trades Association's position?

The Horticultural Trades Association backs the long-term removal of peat from horticulture, but says a ban or point-of-sale taxes will not solve the lack of suitable alternatives.

Twenty years ago, almost all the volume of growing media was made up of peat, a figure that had fallen to 41% by 2020.

“We expect this trajectory to accelerate as more and more retailers specify peat-free ranges and manufacturers bring more peat-free ranges onto the market,” says the association’s David Denny.

“However, the lack of availability of alternatives such as wood fibre – which is in huge demand due to subsidies for biomass power stations as we transition away from coal and gas – makes it difficult to move as quickly as the industry would like.”

Growers, meanwhile, are doing their best to manage and innovate.

Peter Sargeant, who runs G’s Growers’ salads and mushrooms business, says he is “very concerned” about peat reduction plans as there are no current alternative substrates that compare in terms of crop yield and quality.

Without them, he fears British growers could become uncompetitive, with production effectively exported to nations with different regulations.

Nevertheless, he stresses that G’s and the industry have been working with leading scientists for more than 10 years, evaluating organic materials and blends including compost, digestate, bark, wood fibre, coir and biochar, as well as developing systems that use less peat substrate, such as plant tape.

With some way to go before those alternatives become viable options, growers are being strongly advised to make their voices heard. 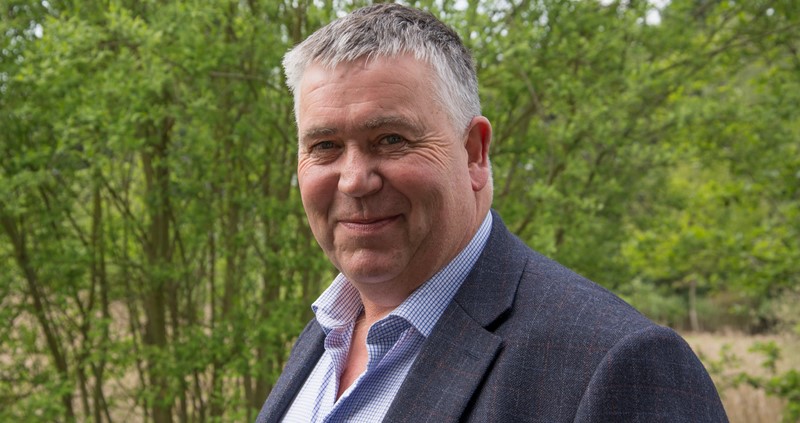 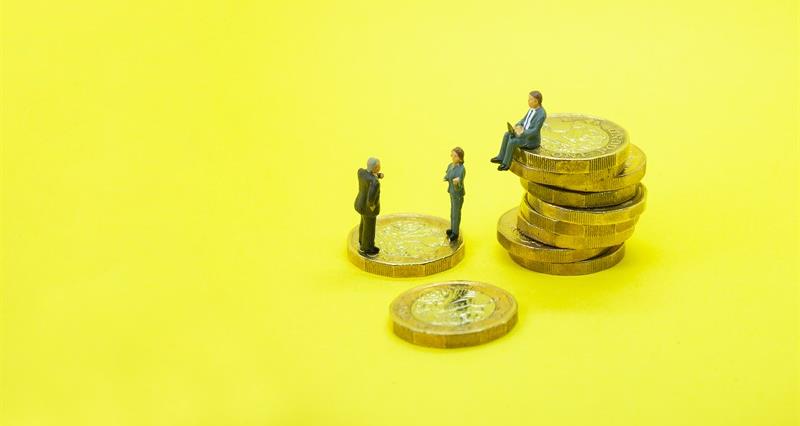