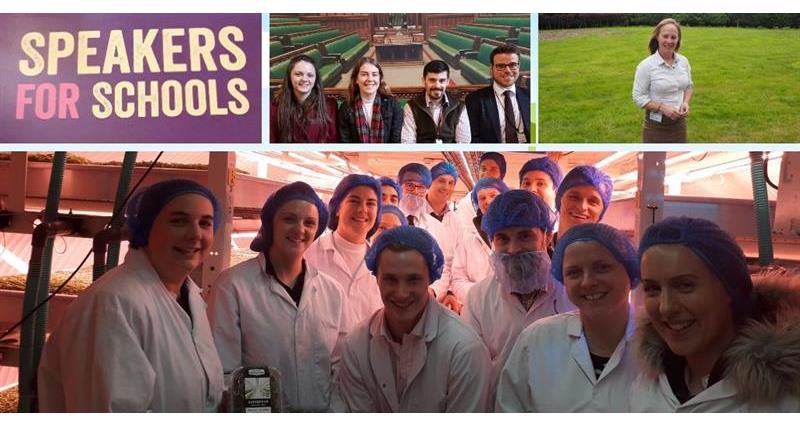 For our third PIP event, a very busy two days in London had been scheduled. In previous years the PIP group have had the chance to meet MPs in the Palace of Westminster. However, due to the General Election being called, parliament had been dissolved, all business in the House of Commons had come to an end, and the former MPs were busy back in their own constituencies canvassing votes.

A tour of Westminster

With the Houses of Parliament being a lot quieter than usual, our group enjoyed a very informative tour of just some of the two miles of corridors and 1000 rooms contained within Westminster.

We learnt about the traditions within parliament that are still used to this day. Hearing about the voting procedures and walking through the voting lobby the phrase 'Ayes to the right' and 'Noes to the left' was a much more physical process than I had expected, with the MP’s gathering in either the left lobby or the right lobby to physically cast their votes. In a time of iPads and technology, I hope this tradition continues for many years to come.

I think the take home message for me from this part of the visit was that if a petition gathers over 100,000 signatures then it is considered for debate in parliament. Also, anyone can turn up at Westminster and ask to see their MP and/or sit in the viewing gallery and watch the debate happening in the House of Commons.

After the parliamentary tour we then had to hot foot it back to the NFU’s London office, where we were met by Fotis Fotiadis, CEO and co-founder of Entomics UK who talked us through his company. Each year in the UK, 15 million tonnes of food is wasted annually. Frighteningly, that would fill Wembley Stadium nine times.

Entomics is developing a process whereby this food waste is utilised to grow Black Soldier Fly larvae. These larvae convert low value biomass into high value insect mass, rich in proteins, fats and chitin, which can be used as a sustainable input in animal feed and aquaculture – to replace some soya usage.

Due to logistical issues and costs involved in transporting food waste, Entomics is trialling putting small scale insect plants directly onto farms. The eventual aim is to be able to add this insect meal into the poultry feed at the mill. However, there are still legislative barriers preventing this, and so they are currently sprinkling the fly larvae directly onto the scratch areas of poultry sheds. Results of trial work they have undertaken so far are very positive using this method, with levels of second grade eggs reducing and an improvement in feather cover. Some of this has been attributed to birds having to forage for the insect larvae, allowing them to express natural behaviour.

Although this is still a long way from being rolled out on a commercial scale, I think the sustainability of growing the insect larvae, using food waste, and the opportunity to replace some of the soya used in poultry diets is a really interesting idea – and certainly one to keep an eye on.

The work of Red Tractor

We had further presentations from Georgina Crayford, Red Tractor’s Technical Manager for poultry who gave an overview of the work that Red Tractor do and its aims and objectives. I think we all agreed that the current Red Tractor TV advert was a fantastic way to gain awareness and hopefully encourage consumers to look for the logo when shopping.

Next up was Liv Phoenix, NFU External Affairs Adviser, explaining the work that the NFU do regarding lobbying, explaining the current political landscape and the challenges that are posed by the lack of certainty surrounding Brexit.

It was great to hear all of the work that the NFU put in on behalf of farmers and farm businesses, keeping agriculture at the forefront of MPs' minds, getting MPs out on farm, and trying to keep them well informed of the needs of the agricultural industry.

We then moved across London to visit a very interesting business, Growing Underground. I think it surprised a lot of us, that 33 metres underneath the Northern Line in London, is an identical set of tunnels. These were used during the war as air raid shelters; in the past they have housed refugees, been used as storage for archives and have even been used by BT. Some of these tunnels are now home to the ingenious business, Growing Underground, who grow micro greens and salad leaves hydroponically, under LED lights.

It is a strange experience, walking down 196 steps, only to be confronted at the bottom by a farm. Seeds are chitted in one tunnel, where they are placed on a damp medium made from processed carpet, placed on a tray and then put onto a large trolley, which is then wrapped in cling film to keep the humidity high.

Once chitting has occurred the seedlings are moved into ‘the farm’ tunnel, which is a futuristic looking area full of coloured LED lights with salad growing on trolleys stretching the length of the tunnel.

The trays are flooded daily with a nutrient enhanced water. Harvesting happens seven days a week to maintain freshness and the company state they achieve farm to fork in less than four hours, with most of their London-bound produce being delivered by Tube. It certainly was thought-provoking!

On day two of our London visit we were lucky enough to be included on the NFU’s 'speakers for schools' training event. This is something that is really close to my heart, being involved with the Devon FarmWise event, which is all about educating Key Stage 2 children about where their food comes from.

I found this a very interesting course; it encouraged us all to think about how we presented ourselves to school children, or indeed anyone, when we were discussing farming and explaining our industry. We were encouraged to think of what we did on farm and how even the most basic of our daily tasks can be fascinating to those not involved in farming.

Overall an incredibly informative and interesting two day visit to London. I am thoroughly enjoying the Poultry Industry Programme and would absolutely recommend it to others. 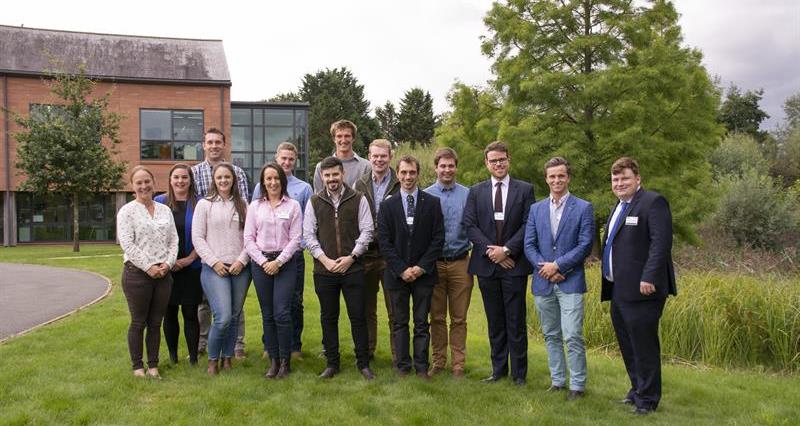 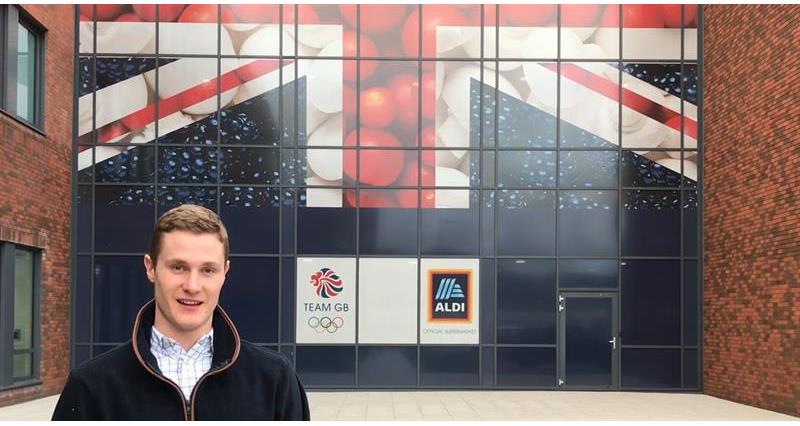