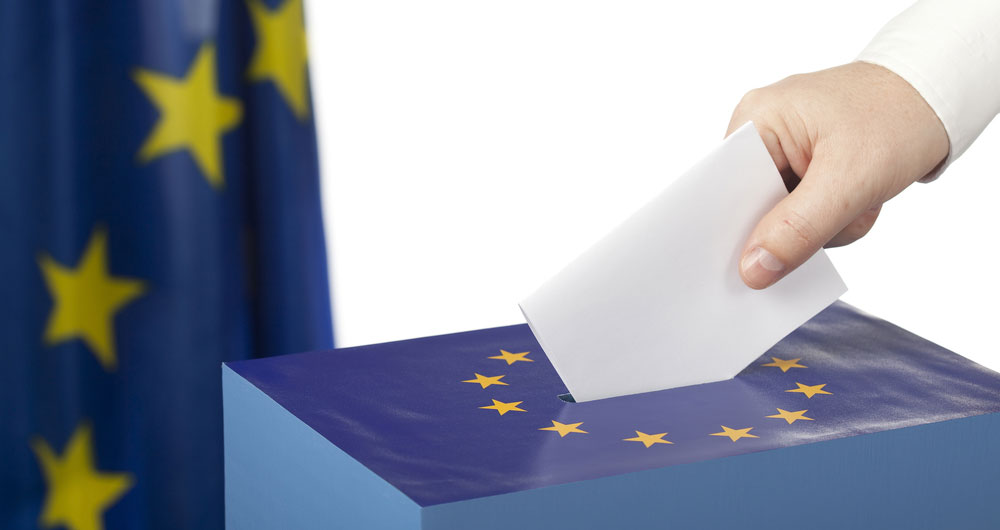 The NFU's team in Brussels provides an initial look at what the changes in the European Parliament will mean and how the NFU will be working for members in the coming months.

What happened at the EU elections?

Voter turnout across the EU for these European elections was the highest since 1994, with 50.8% of the electorate casting a vote. The centre-right and centre-left groups remain the first and second largest groups in the Parliament with 180 and 146 seats respectively. However, both lost seats overall.

The big winners were the liberal and green parties. The liberal group grew by approximately 50% to win 109 seats. The greens meanwhile gained seats in most northern European countries, though failed to make gains in southern and eastern Europe.

This more diverse representation in Parliament means a change to the groupings that may form to vote on issues, and this in turn will have an impact on the direction of policy over the next five years.

How does this impact my farming business?

It is clear that, at least for the coming few months, the Parliament is likely to be very unpredictable. While the centre-right and centre-left groups remain the largest in the Parliament, they are reduced in size and so their influence won’t be as sure as it has been. Increased numbers in the liberal group could therefore have a bigger impact. For example, in the past, the liberal group has tended to favour open competition and free trade, which could affect how policy related to trade deals and markets is established in the future.

The green group has increased substantially and we can expect this to influence the direction of travel of agricultural and environmental policy in the coming years. With a bigger group there is also the possibility of green MEPs gaining influential positions as chairs of committees and leading roles on policy files. Their success in these elections is an indication of the growing desire among European citizens and in Brussels for more environment- and climate-focused legislation.

The UK has now elected a large number of Eurosceptic Brexit party MEPs. It is not yet clear to what extent they will take part in legislative work in the Parliament, but we must be prepared for the possibility that they will not participate in votes or attend debates.

The previous Parliament had time to develop a consensus on Brexit among people who had already worked together for a long time. The class of 2019 could take a different view and new politics and personalities could put the Parliament’s previous position on Brexit under pressure.

What is the NFU doing for members?

Along with the other UK farming unions, the NFU has called on the newly elected UK MEPs to listen to the views of the agricultural communities they represent. The NFU will be inviting new MEPs onto farms in their constituencies so they can hear first-hand about the priority issues affecting farming businesses.

The NFU’s permanent team at the British Agriculture Bureau in Brussels will be contacting all MEPs to introduce the NFU and to invite them to meet to discuss upcoming agricultural policy issues. As the situation develops, the NFU’s Brussels team will guide and inform MEPs on agricultural policy areas that they can influence.

This new Parliament will be pivotal in determining the nature of our future regulatory environment and we are keen and ready to meet with MEPs. There will be opportunities for farming in the coming years and we must ensure that we make the most of these opportunities to build a forward-looking, progressive and resilient sector that benefits farmers and consumers throughout the UK.

Read the joint statement from the four UK farming unions

An agenda for the future

The four UK farming unions have set out a clear agenda for a 'productive, profitable and progressive' farming sector. The document, UK farmers navigating change in Europe: An agenda for the future, outlines policy asks in six critical areas, and will be used to engage with MEPs both from the UK and the EU27. These asks are: