The stark impact of hare coursing on farming families and businesses was set out during an NFU-organised meeting yesterday (Wednesday 16 September).

They heard from Chris, a north Essex farmer who has made about 30 emergency 999 calls regarding hare coursing since early July. He described the violence, intimidation and criminal damage involved.

Coursers have caused more than £6,000 worth of damage to gates and crops, he has received verbal abuse and been threatened with ramming by gangs. He now keeps his vehicle locked away for fear it will be recognised and has spent £10,000 on security measures.

“This year coursing has started earlier, and it is worse than it’s ever been. It’s now getting beyond a joke,” he said. 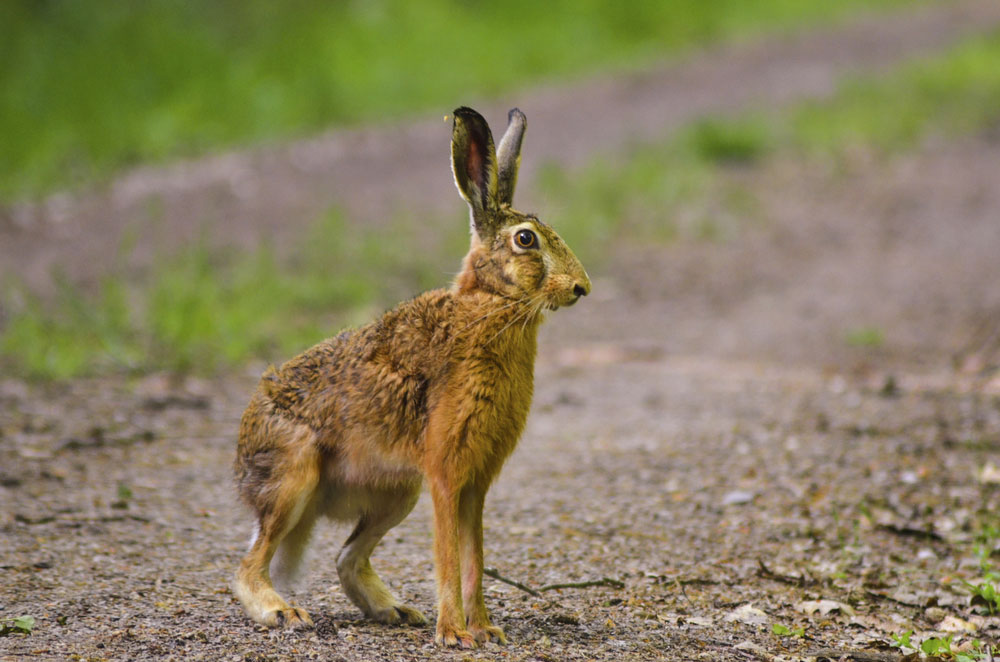 Chief Inspector Terry Balding offered to meet Chris after the meeting to discuss his situation. He explained how the rural engagement team had expanded from one sergeant and three police constables a year ago to a planned strength of two sergeants and 10 PCs by Christmas.

“If hare coursers are active in your land please call 999. We are always available to respond. Essex is a large area of land to cover but we will get there as quickly as we can,” he said.

Operation X-Ray is the Essex Police response plan to hare coursing incidents. The team has a dedicated hare coursing officer who arranges eight specific deployments per month on average, where the rural engagement team works closely with the local policing teams to provide a widespread visible deterrent and a suitable response to incidents.

Extra funding has been provided to bring additional officers in on duty on their rest days, to provide further support.

Sergeant Brady said that a 17% fall in hare coursing incidents in 2020, compared with 2019, suggested the police’s ‘robust approach’ was having an effect. 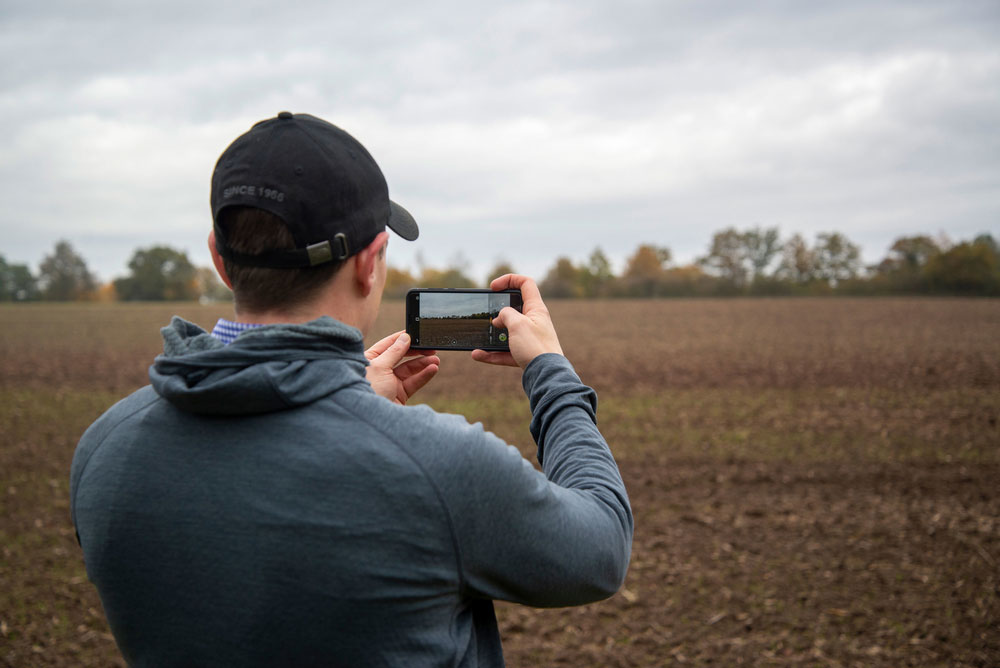 Officers are seizing cars and mobile phones from coursers and using legal options such as Community Behaviour Orders, which impose conditions on individuals that can lead to prison sentences if breached.

He said that the most common reason a prosecution is unsuccessful when hare coursers are intercepted by police is the lack of willing witnesses. Evidence is needed to prosecute offenders so support is available for witnesses who are worried about intimidation.

Jane Gardner said: “Roger Hirst, the Police, Fire and Crime Commissioner for Essex, has been consistently very clear in his message to coursers. If you come to Essex for this activity, we will make your lives very uncomfortable by doing everything we can to disrupt your activities.”

The NFU has advice and information on hare coursing on its rural crime hub, available to members on NFUonline.