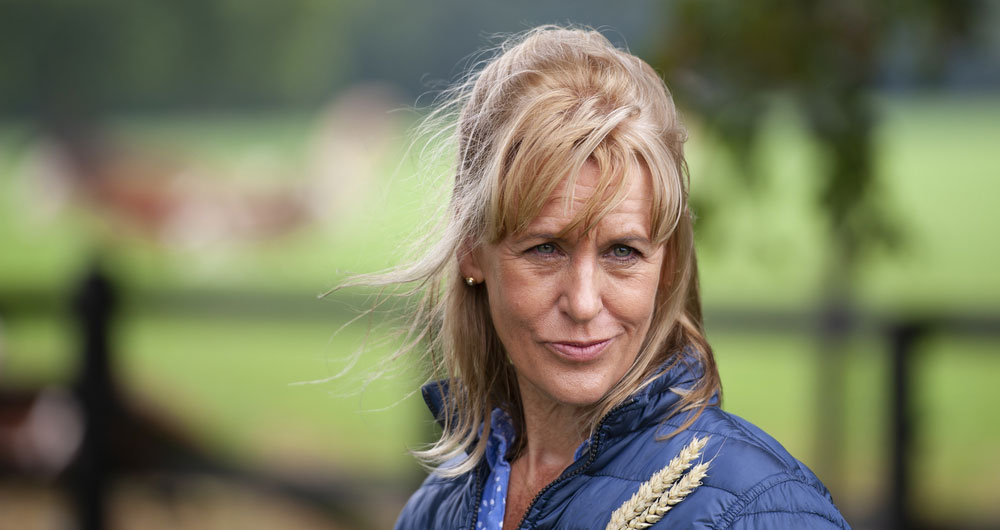 MPs have rejected an amendment to the Agriculture Bill which would have enshrined food standards by law.

The bill will now return to the House of Lords at a date yet to be agreed.

NFU President Minette Batters said: “Once again the Commons has debated the Agriculture Bill without any binding commitments on how to safeguard our farmers’ high standards of animal welfare and environmental protection in our trade policy.

“While I was very heartened to hear many MPs express support for safeguarding our food standards, it was particularly disappointing that they were unable to vote on Lord Curry’s amendment that would strengthen the role of the Trade and Agriculture Commission and with it the role of Parliament to have proper scrutiny of new trade deals.

“The future of British food and farming is at stake. Without proper safeguards on future trade deals we risk seeing an increase in food imports that have been produced to standards that would be illegal here.

"I hope the Agriculture Bill returning to the House of Lords gives a new opportunity for the Lords to put forward an amendment that will give the Commission more teeth and enable MPs to have their say; one that can be heard by the House of Commons, with a final vote to see those safeguards put in place.”