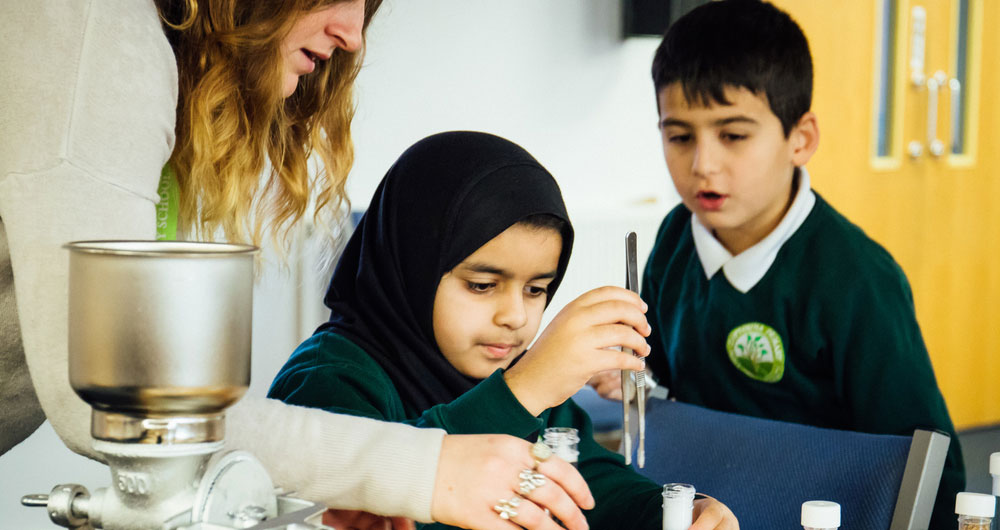 The NFU’s Farming STEMterprise project has been announced as a winner of the prestigious Teach Primary Awards 2020.

Teach Primary is one of the most widely read magazines by teachers and it goes out to primary schools across the country.

The magazine announced the winners today (5 October) and named the NFU’s Farming STEMterprise project as winner of the STEM (Science, Technology, Engineering, Maths) category. This is the first farming-based resource to achieve this level if recognition within the education sector.

The judges said: "This is a really fun, original and engaging resource that is certainly cross-curricular and can be extended into other subjects like geography and literacy.

"This resource would be well worth paying for but it is generously provided for free. It could really invigorate and breathe life into a school’s curriculum.

"The resources are easy to follow and allow for plenty of scope to explore certain parts in more depth and allow that flexibility and input from the pupils and teachers. A cross-curricular gem. 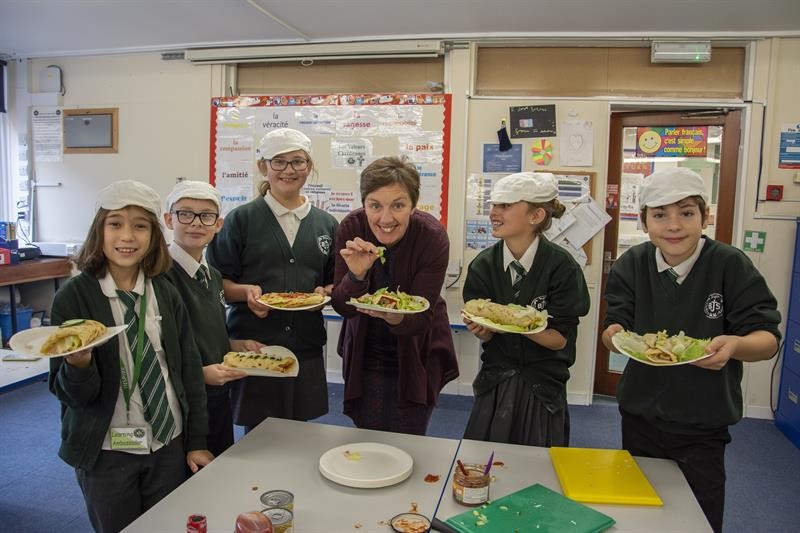 “It’s fantastic to see our resources being recognised not only by one of the education sector’s best magazines, but by such expert judges as well.

“For us, Farming STEMterprise is about creating an environment where children can really get excited about STEM subjects, but also one that makes our teachers’ lives easier and enables them to deliver core topics in a fun new way.

“It’s also a really exciting time for NFU Education as we’ve expanded the project so it’s now available for all primary year groups, which means even more pupils can now delve into the world of British food and farming.”

The NFU Education’s Farming STEMterprise has also been shortlisted for the BETT Awards and the Education Resources Awards this year.

The finalists were assessed by a panel of judges which includes representatives from the Teacher Development Trust, United Kingdom Literacy Association, Primary Science Teaching Trust and Carnegie School of Education at Leeds Beckett University.

Other projects shortlisted in the STEM category included:

Click here for more information on the Teach Primary Awards.

Click here to find out more about Farming STEMterprise and other teaching resources at the NFU Education website.