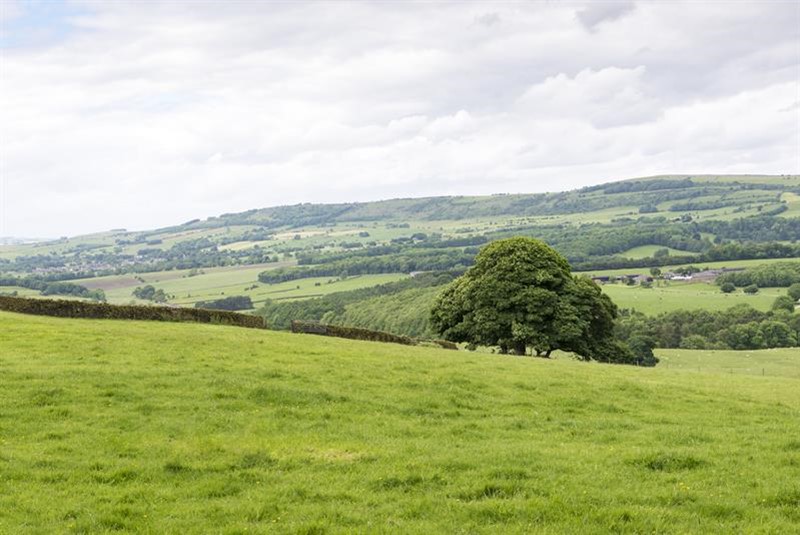 Dame Glenys Stacey, the former chair of the independent review of farm regulation, has been appointed as the Chair of the new Office for Environmental Protection.

One of the main provisions of the Environment Bill, currently progressing through Parliament, is to establish the Office for Environmental Protection.

Dame Glenys is known best to the farming sector for her role in chairing an independent review of farm regulation in 2019. Dame Glenys is currently (until 31 December) acting Chief Regulator at Ofqual, previously served as Her Majesty’s Chief Inspector of Probation and as Chief Executive at Animal Health (now part of the Animal and Plant Health Agency). Most recently, Dame Glenys served as chair of the Professional Standards Authority.