To celebrate World Soil Day the NFU is raising awareness of the importance of maintaining healthy soil and showcasing via social media how our members effectively manage one of their most important assets.

Soil is a year round concern for our members; as Phillip Jarvis, member of the NFU’s Environment Forum, put it: soil is one of the most important assets to a farmer. It is his shop floor and what we put in, how we care for and handle our soil, has a direct impact on what we take away.

For Richard Bower, chairman of the NFU’s Next Generation Policy Forum, the maintenance and improvement of soil is central for the success of the industry. On his farm in Staffordshire, Mr Bower uses digestate from a local anaerobic digester plant to replace inorganic nitrogen in the soil. The farm has also invested in strip tillage to improve soil structure and reduce erosion and crops are established with a one-pass seed drill which only works the soil in which the seed is placed. Jonathan Boaz, NFU member and arable farmer from Worcestershire, has been named the 2016 Arable Innovator of the Year by the British Famer Awards. In the 1980s he introduced four-year ryegrass and clover leys and today he imports and heats manure to kill weeds, produces 12-1500 tonnes of compost per annum. Most of his arable land is at 7-9% organic matter. Mr Boaz works with Worcestershire Wildlife Trust, the Environment Agency and the Soil Association to get the most out of his soil and supports calls for additional research into soil health and conservation. 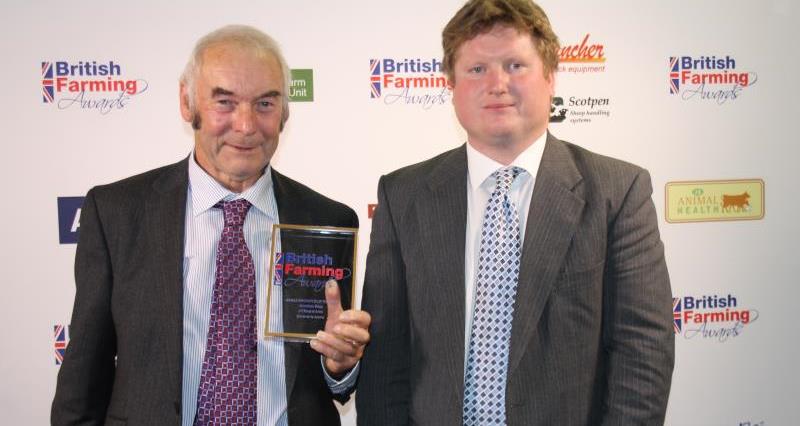 The NFU is working with initiatives such as Campaign for the Farmed Environment to help spread the message of best practice and provide the knowledge and resources needed to enable farmers to maintain healthy soil on their farms whilst increasing land productivity.

You can view our social media tweets on Twitter over the course of Monday 5th December, World Soils Day.