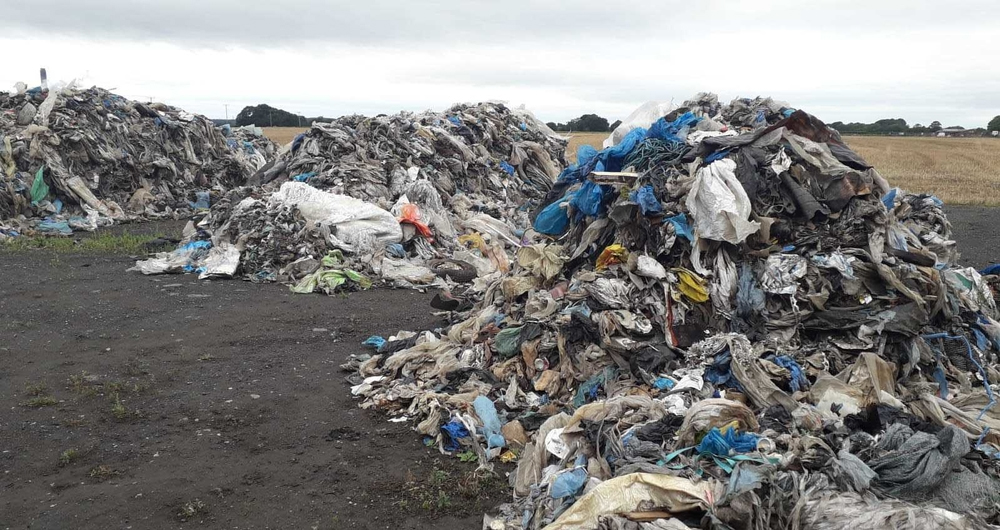 The NFU, along with more than 40 other organisations, has called on the government to stop plastic materials which require additives to degrade being sold on the UK market.

It follows news that the British Standards Institution (BSI) enacted a new specification (PAS9017) this month supporting the sale of such plastics.

An open letter, published in the Daily Telegraph, calls on the government to follow the lead of the EU, which is banning similar oxo-degradable plastics from next year. The letter highlights how such degradable materials do not solve the global problem of plastic pollution, stating it instead encourages the public to litter under the misconception that the material is biodegradable.

The letter has been signed by the NFU, representatives from a host of major supermarkets, including Tesco, Waitrose, Aldi and Co-op, leading environmentalists such as Sian Sutherland, co-founder of A Plastic Planet, Julie Williams, CEO of Butterfly Conservation, and John Read, founder of Clean Up Britain. Representatives from associations such as the Bio-based and Biodegradable Industries Association (BBIA), and the Environmental Services Association (ESA) have also added their names to the letter.

There are concerns that British companies that take up these materials could find they are unable to export their products to the EU once the ban comes into force in 2021. Equally, degradable plastic alternatives will disrupt the Britain’s Recycling facilities, which will be unable to differentiate between conventional plastics and doctored alternatives.

“These materials contain additives that accelerate the conversion of macroplastics into microplastics after months or years of laying in the open.

“The UK voted for the EU ban when it was proposed in 2019. Failing to act now could turn Britain from a leader into a laggard in fighting the plastic crisis.

“For these reasons, we call on the government to protect our environment, protect our food production, and protect British business by banning these materials immediately.”