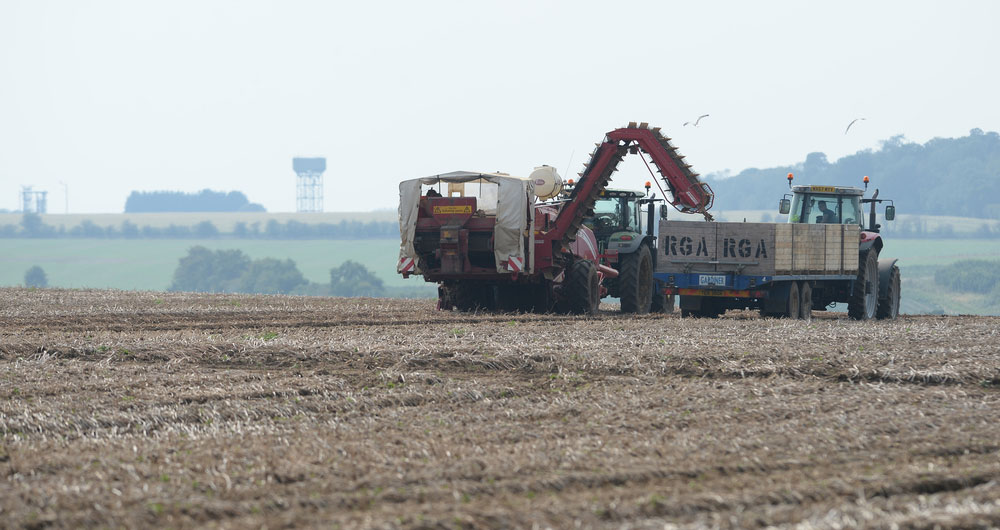 Low or no August rainfall combined with exceptionally high temperatures are proving to be challenging for fruit and vegetable crop growers in East Anglia as we move towards the end of the irrigation season. 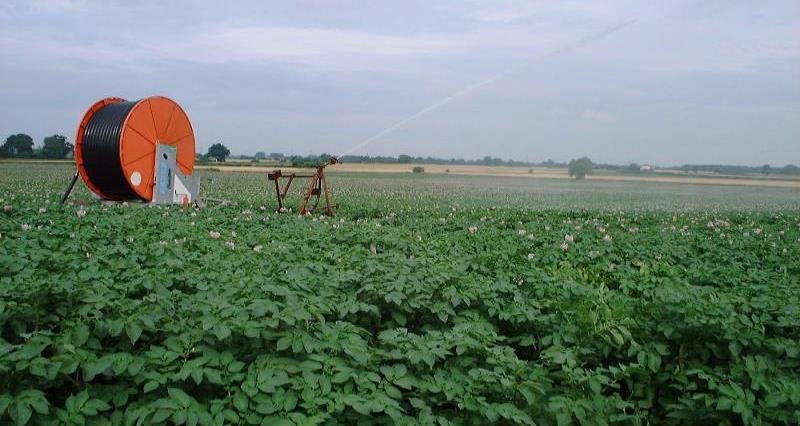