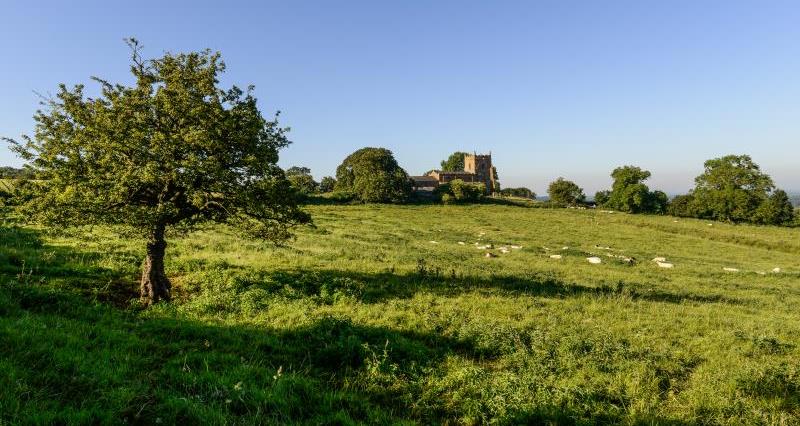 The Rural Payments Agency announced on 7 December that BPS 2017 payments were issued to over 54,000 farmers in England over the first four days of the payment window.

Up to 6 December, payments were made to over 63% of eligible claimants, and were worth more than £850 million in total, which the NFU estimates to be around 49% of the 2017 total fund value. It was reported that a range of claim types and sizes, as well as those inspected and farmers with common land have been paid.

While this news is encouraging and shows an improvement compared to last year, there still remains a lot to do. The NFU will judge the RPA on delivery of payments at 31 December and also how the RPA treats those not paid in December.

The NFU has long called for better support for those not paid in December in the form of early communications to help farmers manage their businesses and also the provision of bridging payments to help ease cash flow pressures.

Of particular concern to the NFU are:

The NFU will continue to monitor the situation closely, especially given the continuing overhang of claim issues from previous years and the more recent 2017 RPA mapping review.

With the RPA issuing Claim Statements much earlier for BPS 2017 compared to previous years, it is important that farmers understand how their payment has been calculated and raise any concerns with the RPA via the Payment Query Form.

Looking at online mapping, a copy of the claim submitted will help to pinpoint any issues. The NFU's BPS experts have put together a briefing covering BPS 2017 payments to assist with this.