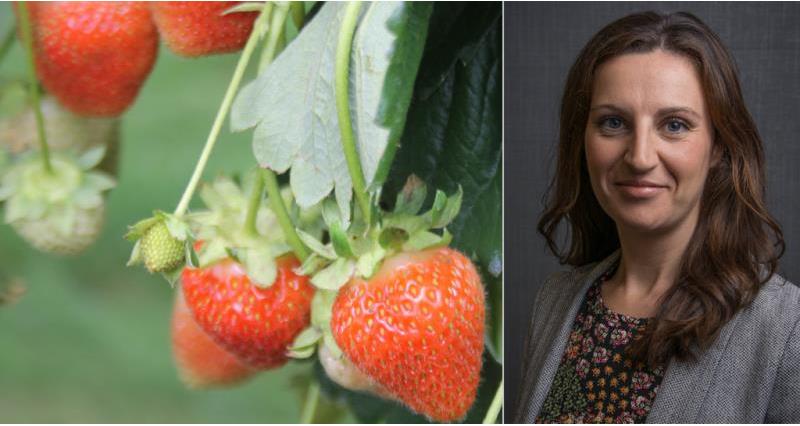 NFU chief horticulture and potatoes adviser, Hayley Campbell-Gibbons, has written a response to Juliet Samuel’s piece in The Telegraph (‘Britain must pay the price for living off the fruits of cheap EU workers’ – 6 February 2018). She writes:

I’m not sure what’s most disconcerting about Juliet Samuel’s diatribe on agriculture’s over-reliance on ‘cheap’ EU workers. That she clearly failed to speak to a grower of her favourite fruit before putting finger to keyboard; or the naivety that if there were machines capable of picking the 250,000 tonnes of British berries we produce, that growers wouldn’t already have done it. And there’s a third runner for my disconcern. Juliet Samuel accepts that EU nationals must come to the UK in their thousands to work in the care sector on the basis that finding a machine to replace them will be harder to do. Oh, the care sector is apparently the only one to have been ‘hard hit’ by the increase in national minimum wage too.

Oh Juliet, if only we’d spoken. Perhaps in the course of your thorough research, you might have picked up the telephone to the National Farmers’ Union to understand why we are ‘moaning’, as you put it, about the serious consequences of farmers not having access to enough workers.

In the interests of accuracy, and in defence of British agriculture, I’d like to correct some of the misnomers in your article, and pose some questions back to you. Where to begin?

First, UK food production is the safest, most traceable, audited and regulated in the world. Two words, Red Tractor. That’s before we mention its outstanding taste and quality. You say yourself that there’s nothing finer than a ripe English strawberry.

Second, it’s nice to think of a labour shortage in simple supply and demand terms. Fewer people being paid more. In reality, those very strawberries, all 170,000 tonnes of them, are currently picked by 28,000 EU nationals who come to the UK for an average of 22 weeks between May and September, live on farm and go home. Without enough workers the food simply can’t be produced.

Across the horticulture sector an incredible seasonal workforce of 60,000 mainly EU nationals pick and pack over 9 million tonnes and 300 types of fruit, flower and vegetable. This workforce underpins thousands of permanent jobs for UK and EU nationals across the whole food and drink supply chain. So, yes, losing them is a serious concern for those people whose jobs depend on them. 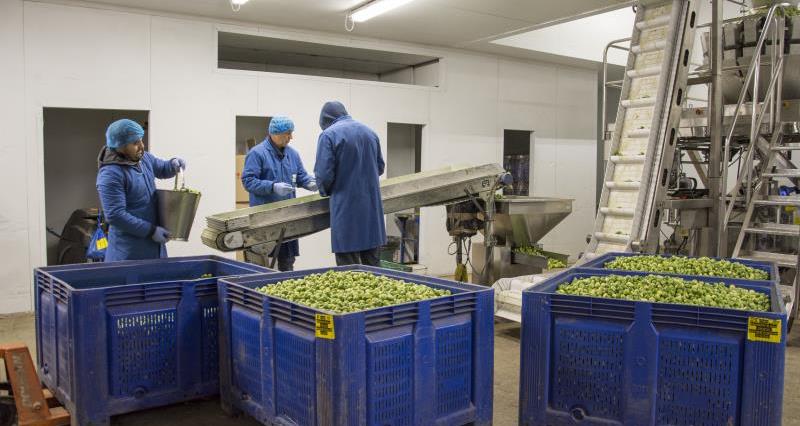 And third, we only need cast our minds back to last spring to see why a supply chain strategy that relies on imports is an inherently risk-one. Weather events on the continent deprived British consumers of courgettes and lettuces for a matter of weeks – supermarket shelves were empty and prices for the small volumes of salad available soared. Who’d have thought there could be a black market for iceberg lettuce?

2. You state that the UK businesses employ more EU nationals than ever before and that net migration to the UK has fallen. Why would it surprise you then that British businesses and the Chamber of Commerce are concerned about the impact of that? Your list of concerned institutions might also include the Government.

Several Select Committees have convened since the referendum to look at the issue of labour, all in the public interest. They too think the situation serious. The most recently published Home Affairs Committee Report (12 January 2018) says, “The Government should consider a new Seasonal Agricultural Workers Scheme as there is already evidence that access to UK and EEA labour markets is insufficient to meet current demand. The objective of any such scheme would be to meet labour and skills shortages in the sector.”

3. You call EU labour ‘cheap’. Seasonal workers in horticulture earned £8.25 per hour on average in 2017, above the minimum wage, and with holiday pay, pensions, subsidised accommodation, overtime and bonuses on-top.

Farming, just like the care, catering, hospitality, construction and retail sectors, relies on large numbers of EU migrants for low skilled work. Inflating wages to boost numbers is a short-term strategy, and wages are driven by the market. If wages go up, somebody has to pay.

Depending on where you shop, it might have escaped your attention that retailers are in a race to the bottom on price, and fresh produce features at the top of the loss-leader list. I paid 18p for a kilo of British potatoes at Christmas – where in that equation do you see the headroom for growers to recoup the cost of higher wages? The Bank of England reports that food prices have already increased 1.4% since the Referendum – that’s without the hike in wages yet being transferred to the consumer.

And, while you might be willing and able to pay more for a punnet of British strawberries Juliet, would you stretch to 30-50% more? That’s the level of inflation that’s been estimated if we lose a critical mass of seasonal labour.

Lastly, and I hate to break it to you, but we operate in a global marketplace. If British growers can’t compete on price with the fruit and vegetables grown abroad, retailers will place profit over provenance and none of us will enjoy that fine ripe English strawberry. What’s more, the worker paid to pick the strawberry grown abroad will also be a migrant (every developed country employs migrant workers to harvest crops), but is unlikely to have received the same pay and benefits they could have in the UK – a country with the most stringent and ethical employment standards in the world.

4. Farmers should invest in machines to replace humans. Well, yes, but let’s get real here shall we? Wages account for around 50% of the cost of food production, so for growers – being switched on businessmen and women - investing in smarter ways of doing things is a no-brainer.

Let’s stick with the strawberry. The soft-fruit sector is spending millions worldwide trying to develop a robot that will be able to pick a berry with the same level of delicacy as a human hand. If it can be done, it won’t be in time for Brexit sadly. It’s the same story for asparagus, daffodils, apples… I could go on. Crops don’t just appear either. Even with a machine to pick a fruit, vegetable or flower we will still need people to establish, manage, grade, pack, transport and sell the produce. Estimates are that technology could cut the workforce on some farms by up to 50%, but that it’s also more than a decade away, and won’t come cheap. 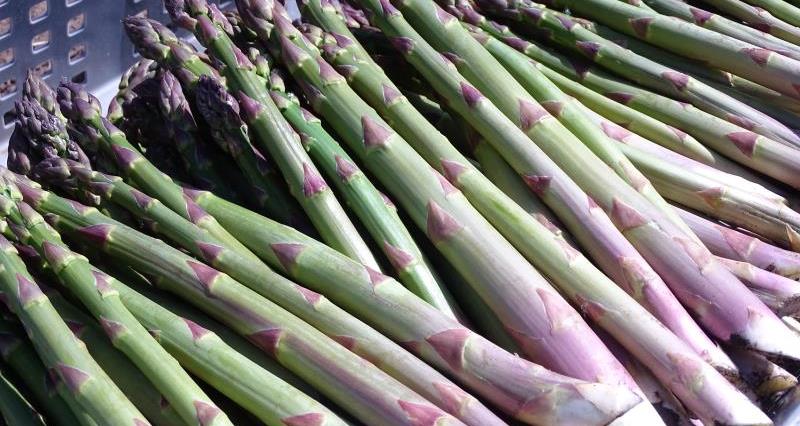 It would have been fair in your 1,000 word piece to give a small nod to the advancements in British farming that have already successfully led to labour efficiencies; such as moving strawberry production off the ground onto tables and finding varieties that produce larger fruits for easier picking.

Let’s end on a high. Today, 6 February, is a day that two women with strong voices in their respective fields should use them to positive effect.

You hit on an important and timely point when you say that investments in technology are still needed in agriculture, but that margins are too tight to justify it.

A new UK Agriculture Bill offers a golden opportunity to design a policy that encourages investment in technology and research and drives productivity. We can reduce reliance on low-skilled labour, without compromising our ability to produce world class produce at a competitive price and deliver consumers the traceable, safe, ethically and environmentally conscious, home-grown food they demand.

We can also design a UK immigration policy which grants the Government more control, but also has the needs of the economy at its heart.

I hope my 1,400 words on the topic (I did try to restrain myself) have added some balance to the debate. I would welcome you onto a British fruit farm to continue a discussion on the pros and cons of EU labour at any time.

The NFU's work on Brexit on behalf of its members

Letter from the Immigration Minister