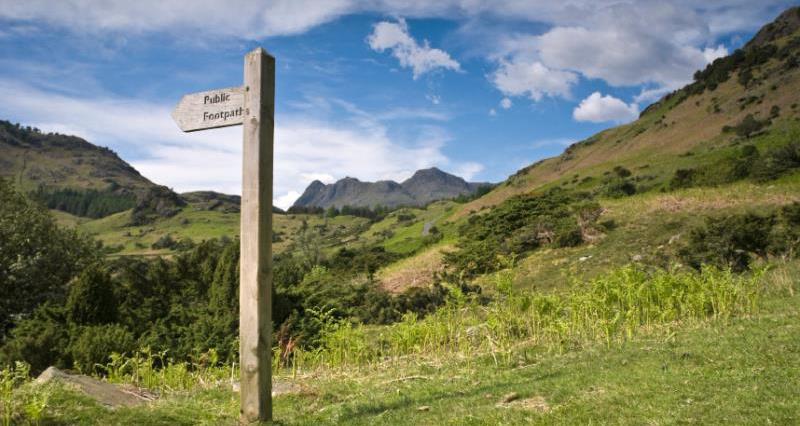 NFU-led ELM tests and trials that have been submitted in the phase two call for expressions of interest. It will be the summer before we know if the bids were successful. The bids were:

Log in to open this member briefing here which outlines in more detail the various tests and trials the NFU is involved in.