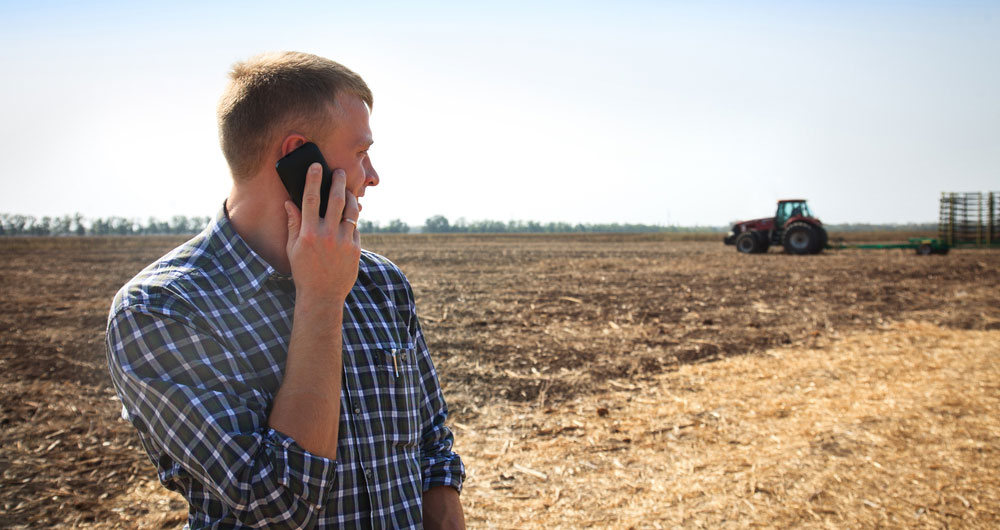 Significant investment by Government into the country’s infrastructure and public services has been welcomed by the NFU.

In his speech to members at the Conservative Party Conference in Manchester, Chancellor Savid Javid said there would be new investment in roads, bus services, and broadband in what he called an ‘infrastructure revolution’.

The package includes £5bn to support the roll-out of full fibre, 5G and other gigabit capable networks to the hardest to reach 20% of the country - upping the earlier target of 10%.

Elsewhere, there will be £25bn for local road improvements and upgrades including work to complete the dualling of the A66 Trans-Pennine expressway from Scotch Corner to Penrith, the A46 Newark bypass and construction of the A428 in Cambridgeshire and Bedfordshire.

The Chancellor also committed £220m for bus services across England to include new ‘superbus’ networks and the expansion of a fleet of low emission buses.

NFU Vice President Stuart Roberts said: “Today’s announcement by the Chancellor to invest in the country’s infrastructure will help equip farming businesses and rural communities with improved connectivity and other services which are so desperately needed. 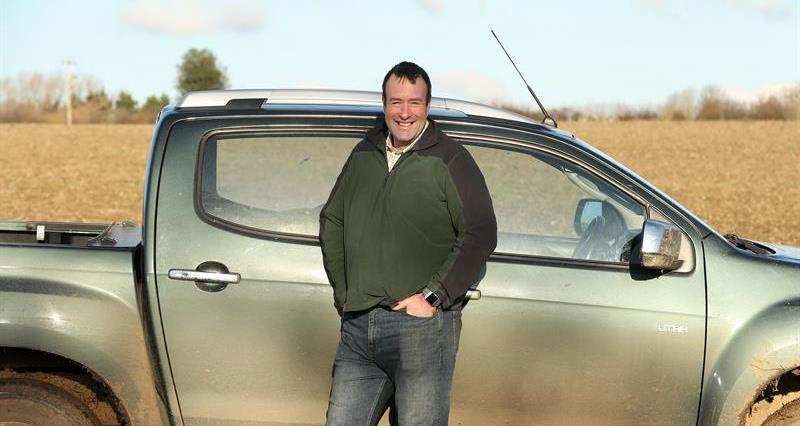 "Issues such as poor provision of broadband and mobile coverage, lack of public transport and a need for an improved transport network are increasing priorities that impact on farming families and their businesses.

“With the industry facing so much uncertainty, it is clear that farmers need as much support from Government as possible to improve productivity, maintain business resilience and ensure they can remain competitive on the global market.

“The NFU’s annual broadband and mobile survey has consistently highlighted the poor level of coverage experienced in the countryside. We will continue to lobby government on this issue as it’s essential that the rural economy is not left behind because of a lack of mobile coverage and connectivity.”