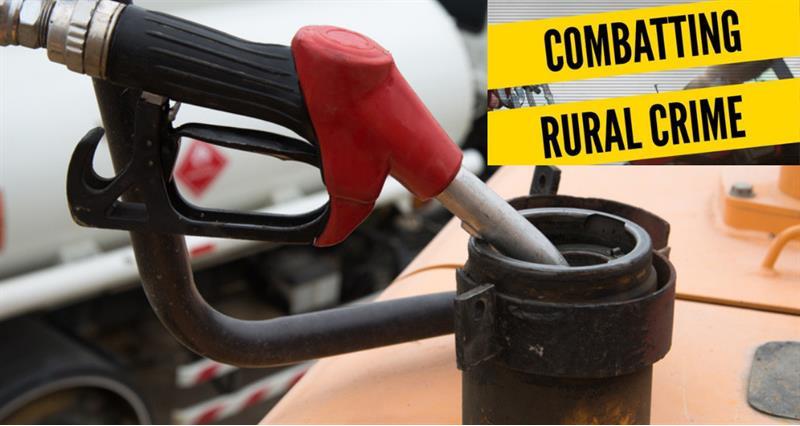 The NFU has been invited to sit on the National Police Chiefs’ Council Fuel Theft Priority Delivery Group.

The Fuel Theft Priority Delivery Group aims to identify areas of concern with the theft of agricultural and domestic fuel.  We believe that this is an issue that affects members, as well as the wider rural community.

According to the Certas energy survey from LAMMA 2018, it is estimated that 22% of agricultural businesses were victims of fuel theft. Commercial fuel theft is accountable for 75% of all fuel stolen. Due to an increase in fuel theft in recent years, some police forces now have dedicated resources to tackle fuel theft from agricultural, freight and domestic sources.

The NFU recognise that fuel theft is an issue that members may face and would like to see greater support to enable forces to combat fuel theft. Equally police cohesion and engagement with other forces is also a key step forward and we would like to see tactics and knowledge transfer between forces in order to help identify the scale of the issue and take action against these criminals.

If you witness any suspicious activity in your local area you can report it to the police. Additionally, you can call the rural crime reporting line: 0800 783 0137 or visit www.ruralcrimereportingline.uk

Options available to those looking to increase the effectiveness of tank security can use a range of visual and audible tactics.

Sometimes a leaky tank may give the impression that a tank has been targeted. Leaky tanks can be hazardous to the environment. The same can be said for a crime scene as some attempts to steal fuel may entail damage to the tanks structural integrity and allow hazardous substances into the wider environment.

More from the NFU on Rural crime