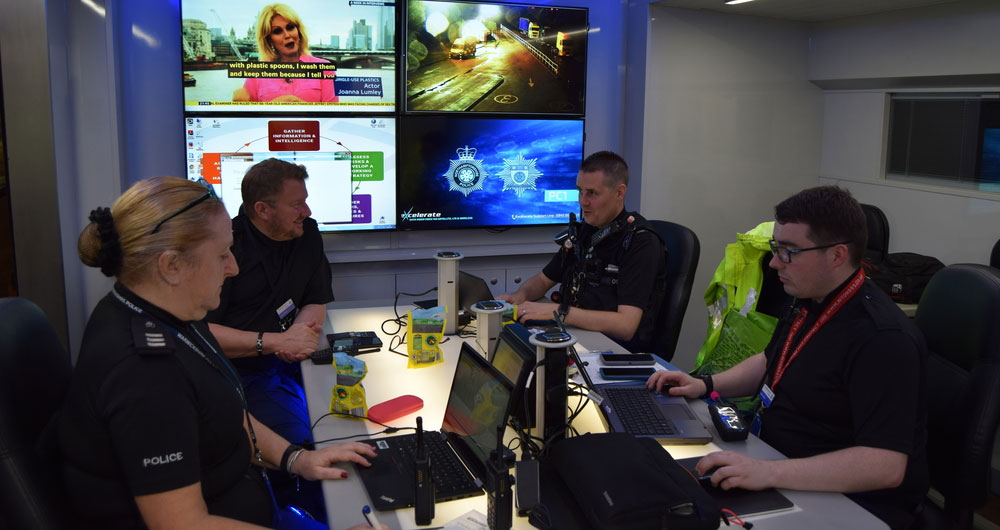 RURAL CRIME: British Farmer & Grower magazine reports on how Northamptonshire's Police mobile command unit teamed up with forces in Warwickshire and Leicestershire to corner those responsible for livestock attacks.

After a spate of sheep attacks in the Midlands, three police services joined forces to disrupt and deter criminals who have plagued the A5 corridor this year.

Operation Volcanic was the result of an unprecedented link-up between Leicestershire, Warwickshire and Northamptonshire police after hundreds of sheep were brutally butchered in farmers’ fields.

The aim of the operation was to provide a visible police presence in rural areas to increase the confidence of residents as well as gathering intelligence and deterring crime.

By the end of the evening more than 260 vehicles had been stopped; 18 farms were visited; three breath tests were administered and many police computer checks were carried out.

The NFU has launched a new online service for farmers and growers to get advice on how to prevent and report rural crime.

Inspector Siobhán Gorman, commander of the Eastern Counties Neighbourhood policing area in Leicestershire said the joint venture was important because: “We may have borders but the criminals do not.”

The operation was co-ordinated by Leigh Moore, a special sergeant in the Leicestershire Police Service, who works as a commercial partnerships assistant manager in the NFU. More than 40 officers, including volunteer special constables, were brought together to take part in the operation.

Leigh said: “Three forces are experiencing similar issues with regards to illegal sheep butchery. All three communicate on a regular basis sharing intelligence but conduct their own proactive patrols. As the incidents began reaching a peak I wanted to engage everyone on a tri-force operation utilising special constable colleagues and third party organisations, where possible.

"Bringing representatives from all three forces into one room at one time was a task in its own right but with so much enthusiasm it didn’t require a second ask. Understanding the struggles many rural communities face, it was great to see so many likeminded volunteers giving up their time to fight this cause.” 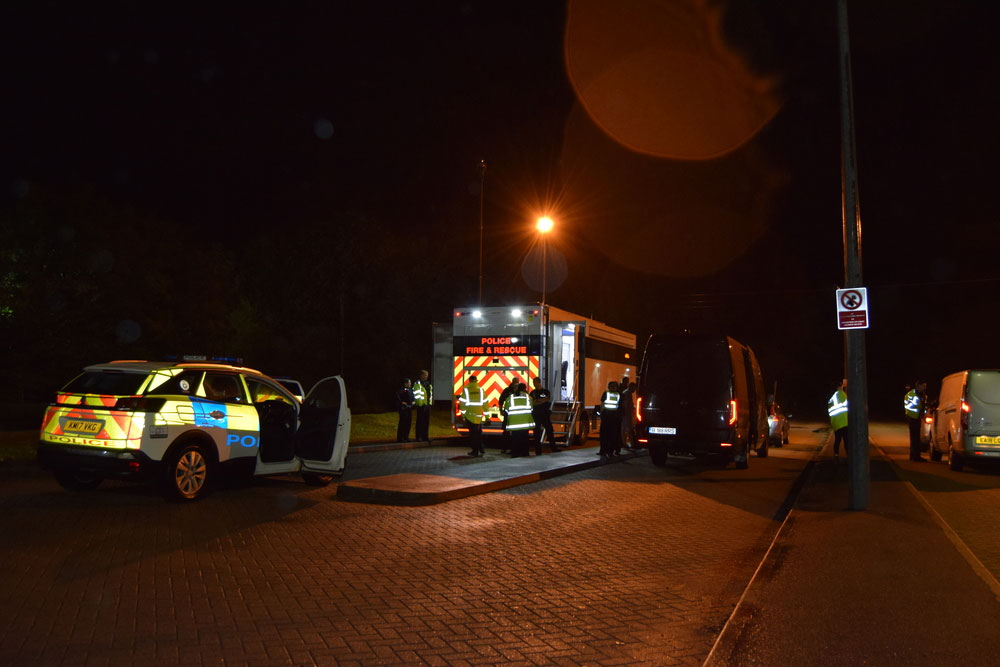 The weekend of 17 August was chosen because it was close to a full moon, the extra light making it easier for criminals to go about their business.

The police focused on a triangle of the country between the A5, A14 and the A43. The area’s strong transport links are what make it attractive to criminals.

Officers were equipped with high-powered torches, night vision goggles and thermal imaging cameras. ‘Alley lights’ on the side of police Ford Rangers can light up field gateways so officers can spot if criminals have forced open gates or driven onto fields.

Northamptonshire Police rolled out the county’s mobile command unit to monitor activities from a weigh bridge near Crick, where some of the crimes have taken place. And they have been using a drone to help them find criminals during night patrols. 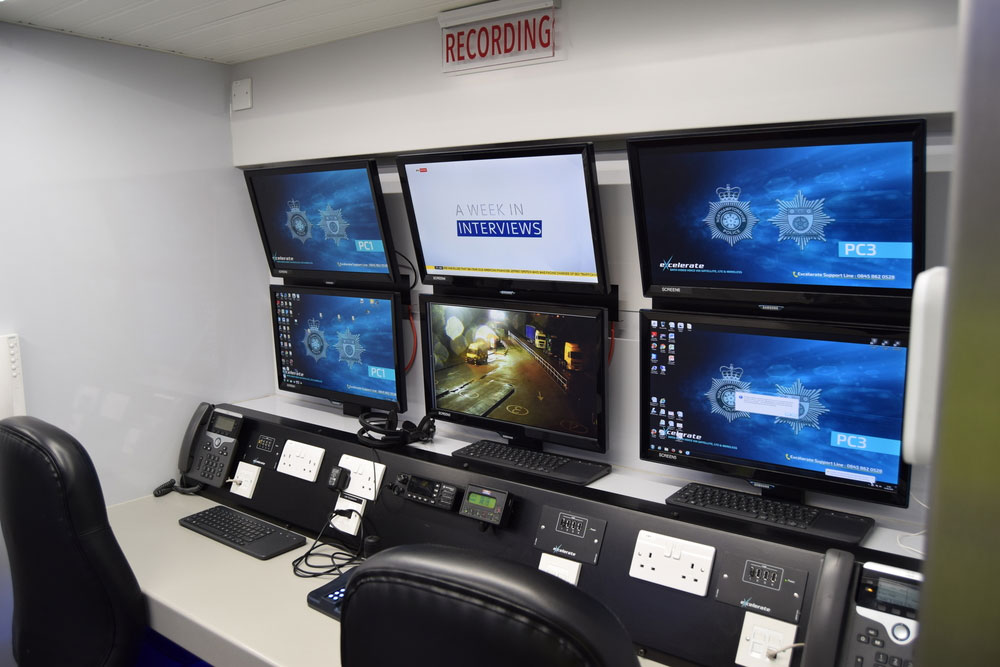 A DVLA representative was part of the operation as they have greater powers to get people to open up their vehicles than the police. While we were at the command unit, the DVLA pulled over a van that was 500kg heavier than it should have been due to illegal additional seating. The DVLA issued an immediate prohibition and the driver and his passengers had to get a taxi home.

Another car was stopped because its back seats were down – police were on the lookout for this detail after a thief was arrested with two lambs trussed up in the back of his car last year.

Datatag were also present to advise where to locate their tags in case stolen machinery was seized. One of the problems with policing the countryside is that there is no national definition of ‘rural crime’, which makes it hard to pin down and allocate resources to it.