The Department for Transport (DfT) has confirmed that only day-old chicks and seafood will be given priority status for travelling through Kent to reach the Short Straits, despite strong representations from the NFU for further products to be granted the status.

In its response to the DfT’s consultation on Operation Brock, the traffic management strategy in Kent, the NFU called for all fresh agri-food products, live animals, including hatching eggs and reproductive material such as animal semen, embryos and ova to be given special status.

The NFU believes that congestion heading to the ports in Kent will disrupt exports to the EU when the Brexit transition period comes to an end at the end of the year. 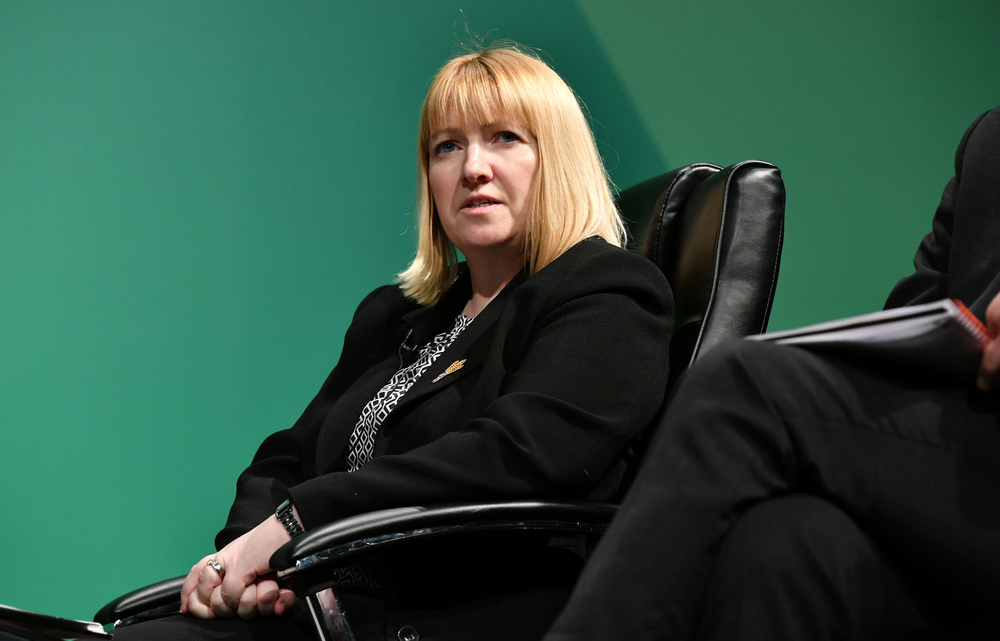 “It is incredibly disappointing that the government has not listened to the food and farming industry and expanded its priority status for crossing the Channel beyond just two agri-food products, seafood and day-old chicks.

“Around £10 billion of agri-food products are thought to have used Kent crossings in 2019, so this is a major route for our products. It is crucial the infrastructure is in place to minimise disruption as much as possible. It remains the case that more clarity and guidance is needed for operators involved in trading with the EU, to ensure they are properly prepared for the end of transition.”

More of the NFU's work on Operation Brock: 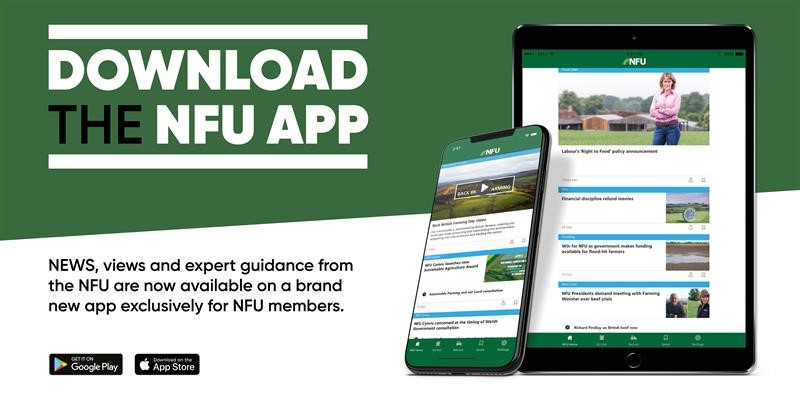